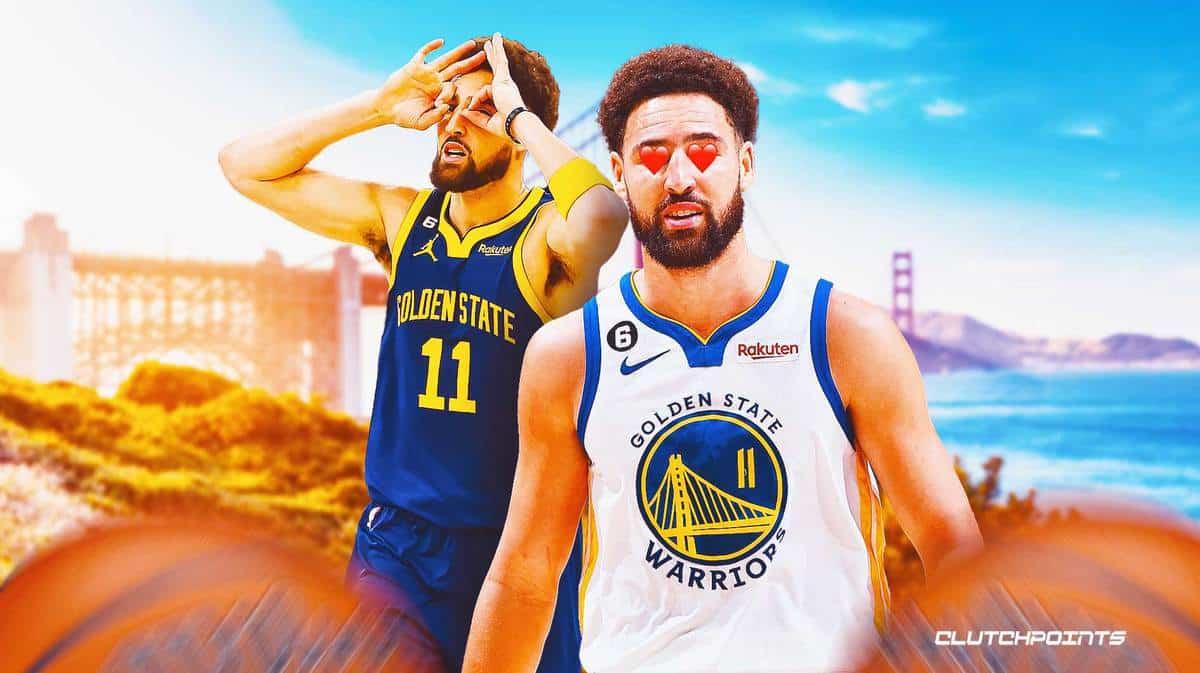 It’s no secret what’s driven the Golden State Warriors’ recent turnaround. That dynamic was on full display from the opening tip of Sunday’s 137-124 win over the Minnesota Timberwolves, a wire-to-wire road victory that counts as their most encouraging performance of 2022-23.

How’d they do it? By avoiding the self-inflicted mistakes that marred the first couple weeks of 2022-23 and embracing the “simple” things that helped Klay Thompson break out of his shooting slump.

The Warriors reached their championship peak at times in a blowout road win over the Timberwolves. (via @armstrongwinter)https://t.co/f4Oo3pxp3t

“I think what really propelled us that first half, especially defensively, is not fouling,” Thompson said after the game. “When we’re just going up and down and they got two big guys out there, we can exploit their size by running around the perimeter, back-cutting. And just not fouling, as simple as it sounds, it has us playing at such a higher level. Our defense obviously fuels our offense, getting out in transition, hitting the open man. And it’s crazy how when we play simple basketball, it’s a thing of beauty.”

Thompson put together another efficient shooting night for the Warriors, scoring 21 points on 13 shots and going 5-of-8 from deep. Several of his long-range makes came in timely fashion, too, curbing a pair of second-half comeback efforts by Minnesota after Golden State led by 20 at intermission.

The Warriors shot 57.5% from the field and combined for 20 three-pointers. They doled out 36 assists, the fifth straight game—with regulars playing, at least—they managed at least 32 dimes. Golden State had 50 points in the paint and 16 fast-break points, its transition offense juiced by committed, connected, multi-effort play on the other side of the ball.

Dubs have been harping on "connecting" the game all season. Great example of that two-way dynamic here.

JK jumps at fake, but Draymond comes to contest as JK gets into Gobert's legs for boxout. Klay's early drive gets defense moving, setting up Poole's driving lane for finish. pic.twitter.com/SYwuWoW2Wr

The Warriors, 5-0 at full-strength since a pivotal team meeting following their November 16th loss to the Phoenix Suns, are finally back above .500, ninth-place in the Western Conference. Will their rise up the standings continue?

As long as Golden State stays focused and keeps the game simple, its early-season struggles should be firmly in the rearview mirror.