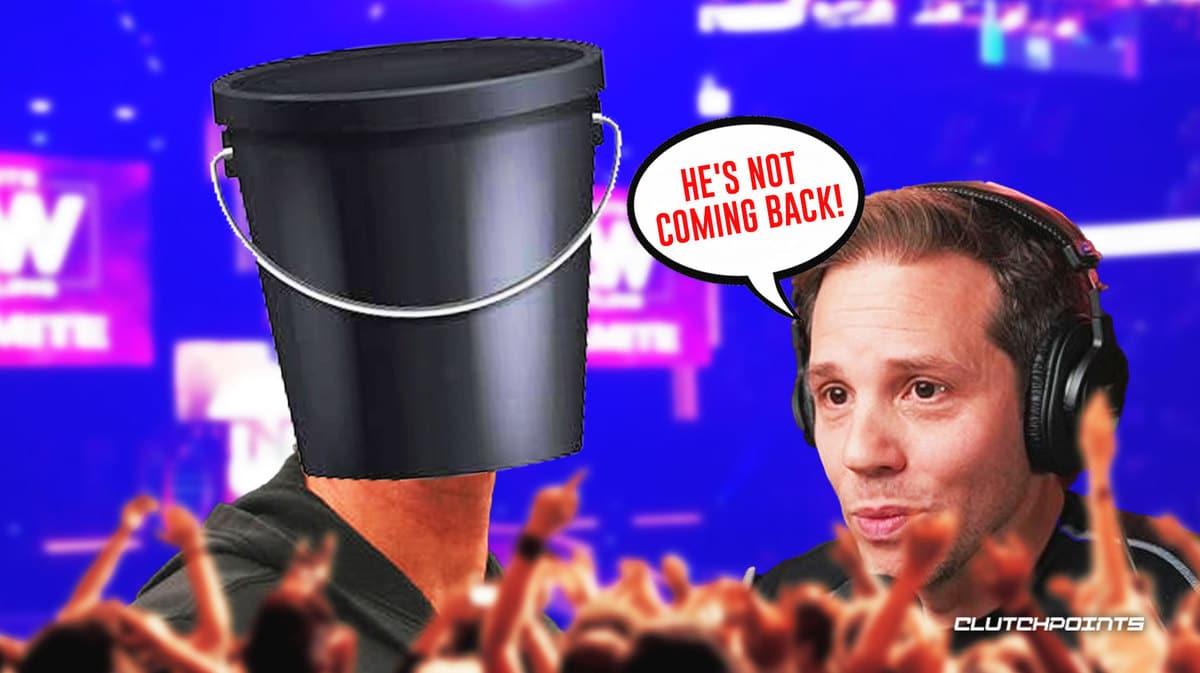 When The Elite made their way down to the ring for their second-ever match back in AEW since their suspension following the Brawl Out after All Out, Kenny Omega and the Young Bucks were clearly in enemy territory. With boos reigning down from the rafters and chants of both “CM Punk” and “F*ck The Elite” drowning out the team’s new song, “Carry on my Wayward Son,” Omega and the Jacksons, Nick, and Matt, clearly had to put on a very good show to get the Chicago-based crowd back on their side.

… or they could steal a bunch of Punk’s moves, do them in a comedically bad way, and then lose the match to Death Triangle anyway.

Hmm… I wonder which option they chose to go down?

Matt Jackson is a MENACE. pic.twitter.com/gkf9slnZZE

Naturally, fans around the world weighed in on what the team’s choices meant. Did The Elite purposefully try to troll Punk as a way to get back at him for almost costing them their future in the promotion they helped to start? Or could this effort have been something more, maybe a way to suggest that all is right between The Elite and Punk and that both performers could be in the promotion together once more? Dave Meltzer certainly doesn’t think so, as sources close to Punk reportedly told him that “The Best in the World” wasn’t happy with how the match went, but what did Bryan Alvarez, his partner in The Wrestling Observer, think about the whole ordeal? Fortunately, he actually addressed that situation on the Wrestling Observer Live, and needless to say, you’re gonna want to check this out.

Bryan Alvarez on WOL suggests some of the stuff (The Elite mocking CM Punk) on Wednesday was NOT planned in advance, and only done in the heat of the moment.

Laughs at the idea of "Punk coming back" based on that match, because there are no plans currently to bring him back. pic.twitter.com/OysQKWPvkF

Bryan Alvarez shoots down a CM Punk return to AEW.

Tasked with addressing the most important issue in AEW Galaxy at the moment, Alvarez came out of the gates hot.

“Number 1: I heard people go, ‘I can’t believe they were mocking CM Punk unprovoked,'” Alvarez said. “Dude, listen, I don’t care whose side you were on, but dude, The Elite came out on the ramp, and the fans were chanting ‘F The Elite,’ they were chanting ‘CM Punk,’ they were on The Elite the entire match, and The Elite decided ‘you know what? Dude, we’re gonna just do what we’re gonna do.’ Now I can tell you, and I don’t know about all of them, but there was stuff that was done in the match that was not something that they planned going out there. They were out there, they knew they were gonna be heels, I mean, they figured they were gonna be boo’d, but in the heat of the moment, when the fans were on them, they decided ‘let’s have some fun with this’ and that’s what they did. There was no ‘hey, let’s plan out some stuff to irritate the people’ or anything like that.”
RECOMMENDED 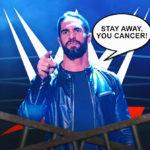 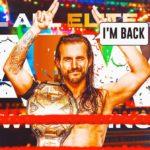 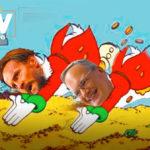 While Sempervive, Wrestling Observer Live’s cohost, observed that some fans assumed that The Elite’s obvious use of Punk’s move sets was too obvious to be anything but a work, and thus they believed Punk was probably returning to the promotion in the not-too-distant future, Alvarez laughed it off, suggesting that he does not believe that at all.

“Well, you know, he’s not coming back,” Alvarez said. “If that’s what you- if that is the conclusion that anybody got out of this match, I can tell you, that he is not coming… let me put it this way: He might come back someday, but my point is what they did in this match was not sending you, the audience, a clue that he was imminently coming back or was going to come back. Like, at this point, at this point, there are no plans for him to come back. That doesn’t mean that everything can change, but if you watch it and you’re like ‘oh, man, you know, for sure after this,’ that’s not what this was. This was a fanbase that was rabid, they decided to play to it, and that’s what it was.”

Is Alvarez correct? Did the Young Bucks and Omega, in only their second match back in two and a half months, call multiple Punk spots in the ring – with Death Triangle playing along with it despite two-thirds of them not speaking English fluently? Or maybe the trio approached their counterparts without Tony Khan’s knowledge to plan the spots out in advance to take the you-know-what out of the Chicago crowd. Or maybe, just maybe, this means CM Punk is returning to AEW at some point down the line, and the company simply wants to keep it a secret. Either way, this story isn’t going away anytime soon.

Kenny Omega & the Young Bucks mocked CM Punk on last night's Dynamite in Chicago. Omega did the Go To Sleep pose before using the GTS on PAC, he would also bite PAC in a dig at Ace Steel. This took place just hours after Omega asked people to "let it go."

Read more down below.👇 pic.twitter.com/08k4dwItxw