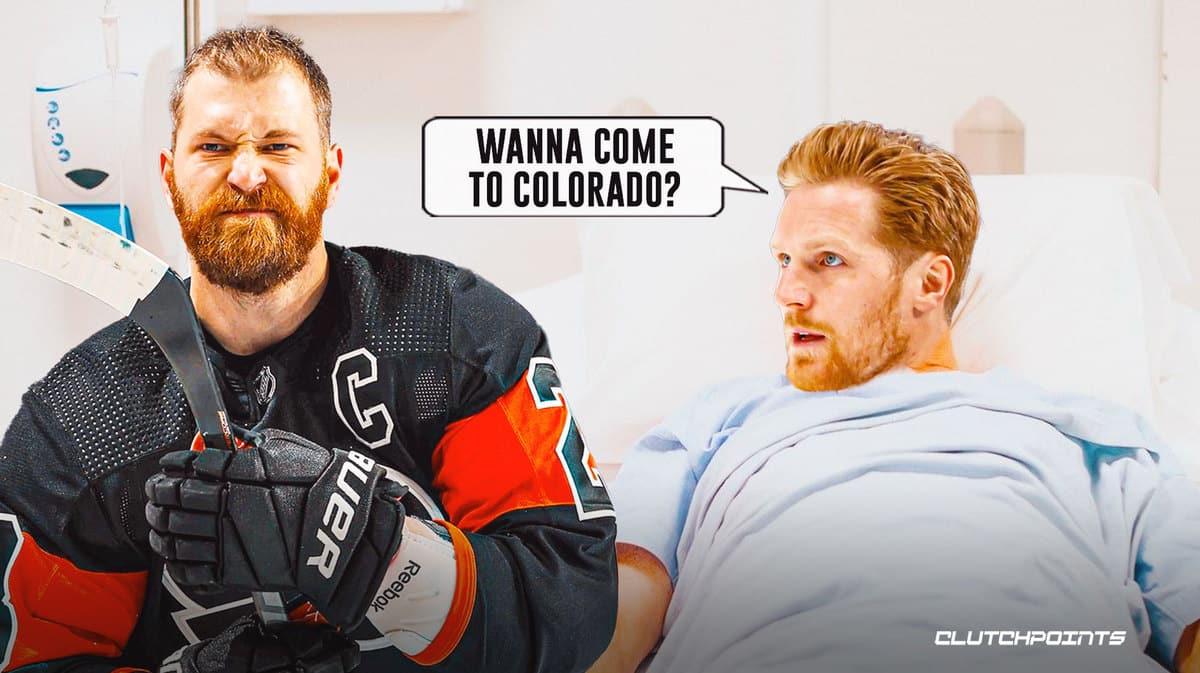 The Colorado Avalanche announced that the team’s leading scorer and captain, Gabriel Landeskog, is going to have knee surgery Monday. There has not been a timetable set for his recovery and potential return to the club. This is a massive blow to the team tied for the best record in the NHL.

Gabriel Landeskog, the top goal scorer for the NHL-leading Colorado Avalanche, will undergo knee surgery. The team did not set a timetable for his return.https://t.co/bUhitBhD8G

Landeskog leads the Avalanche with 30 goals this season. He has 29 assists as well, for 59 points, ranking fourth on Colorado. The depth of scoring and balance should help offset this loss, but it’s never ideal when your leading goal scorer is set to miss an extended amount of time.

The Avalanche forward last played in Thursday night’s 2-0 loss to the Carolina Hurricanes. Landeskog logged over 18 minutes of ice time, but was mostly ineffective with a -2 plus/minus and 10 penalty minutes accrued.

Colorado enters Sunday nights game against the Calgary Flames 41-13-5, for 87 points. That is tied with the Hurricanes for the most in the NHL. Sunday night’s contest against the Flames is particularly critical. Calgary leads the Pacific Division and is only eight points behind Colorado for the top spot in the Western Conference.

One particular area the Avalanche might miss Landeskog is on the power play. Colorado was already only 12th in the NHL converting on 23.1 percent of the odd-man opportunities. Landeskog was among the team leaders with seven power play goals and eight power play assists, ranking second and fifth respectively.

Landeskog has been a marksmen for Colorado this year. He has scored on an astounding 20 percent of his shots on goal (30-150).

This likely will push the front office to being a bit more active as the NHL trade deadline appears. The Avalanche have already been linked to the Philadelphia Flyers and forward Claude Giroux, who is one of the most sought after players on the market.