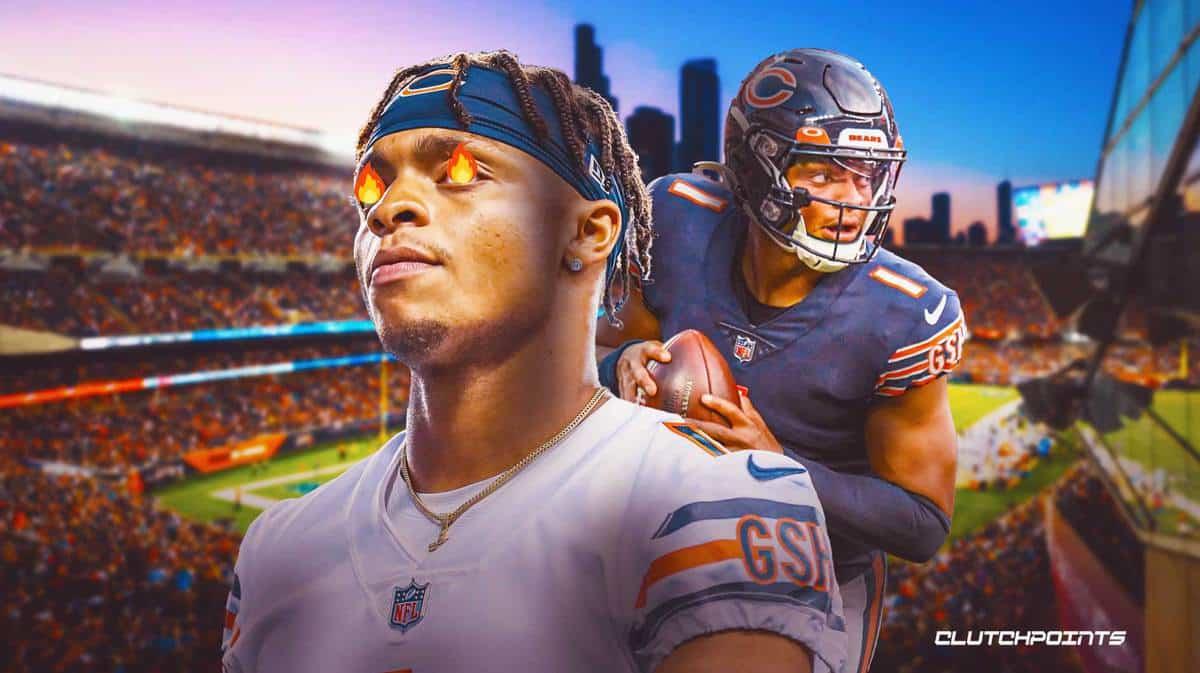 The Chicago Bears are working on to build their own stadium in Arlington Heights, but that doesn’t mean they are leaving Soldier Field any time soon.

In a statement the team released on Tuesday, the Bears shared their vision of developing an Arlington Park property into “much more than a stadium project.” While they have yet to close the acquisition of the property–and emphasized that the sale doesn’t guarantee they’ll develop it–Chicago did explain in general what they plan to do.

Simply put, the Bears dream of creating an entertainment district that will also feature a commercial and housing side. The Chicago franchise said it “will be one of the largest development projects in Illinois state history

“We envision a multi-purpose entertainment district anchored by a new, best-in-class enclosed stadium, providing Chicagoland with a new home worthy of hosting global events such as the Super Bowl, College Football Playoffs, and Final Four,” the Bears said.

“Make no mistake, this is much more than a stadium project. Any development of Arlington Park will propose to include a multi-purpose entertainment, commercial/retail, and housing district that will provide considerable economic benefits to Cook County, the surrounding region and State of Illinois. The long-term project vision for the entire property is an ongoing work-in-progress, but could include: restaurants, office space, hotel, fitness center, new parks and open spaces, and other improvements for the community to enjoy.”

It is worth noting, however, that the Bears have signed a lease for Soldier Field until 2023. They can terminate it as soon as 2026, but at the price of $84 million.

With that said and considering the time required to develop a property, it might take more time before the Bears move out of Soldier Field. Not to mention that it is projected to be costly.

The Las Vegas Raiders’ new stadium, Allegiant, cost the team about $2 billion. Meanwhile, the Rams spent $5 billion for SoFi Stadium. The Bears could spend more given how massive their plan is.