RUMOR: Giannis Antetokounmpo, Bucks could be in danger of losing Bobby Portis to free agency 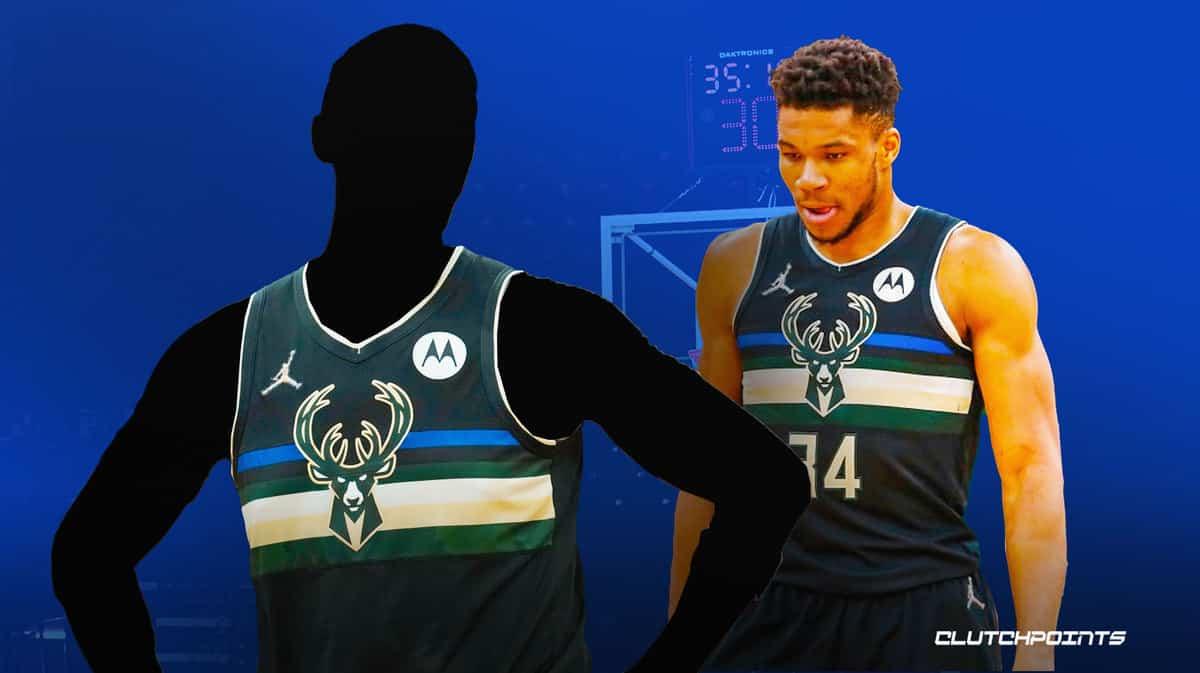 The Milwaukee Bucks will need to be ready for what could be a busy free agency window for them. Giannis Antetokounmpo and Co. will obviously want to enter the new season with the best roster possible, and this could mean that they want to bring back their core group — the same one that led them to a title in 2021.

As it is, however, the Bucks appear to be in danger of losing key big man Bobby Portis. According to NBA insider Michael Scotto of HoopsHype, the 27-year-old is expected to decline his player option with Milwaukee this coming season with the intention of entering free agency:

After previously taking a discount to re-sign with the Milwaukee Bucks, many around the league expect Bobby Portis to decline his $4.6 million player option for the 2022-23 season and enter unrestricted free agency.

Given his championship pedigree, Portis likely won’t have a lack of suitors in free agency. If the Bucks want to keep him, they will need to dig into their pockets and pay this man the money he deserves.