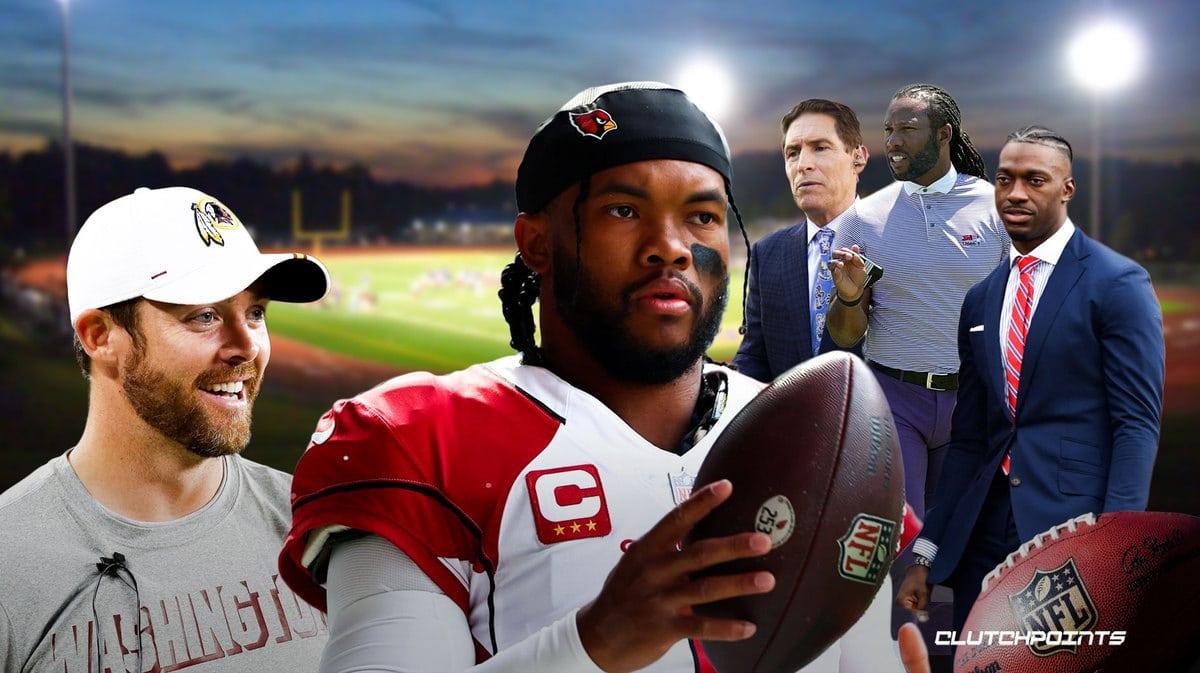 The Arizona Cardinals entered the 2022 season with high hopes after they finished last season with an 11-6 record and a trip to the NFC Wild Card round before bowing to eventual Super Bowl champion Los Angeles Rams. However, the season just hasn’t gone according to plan for the Cardinals. Through 11 games, they have mustered a mere 4-7 record, their latest effort being a 38-10 drubbing at the hands of the San Francisco 49ers without the services of their franchise quarterback, Kyler Murray, due to hamstring problems.

However, perhaps there might be no bigger culprit for the Cardinals’ struggles than Murray, at least according to some pundits, including Hall of Famer Steve Young, former Cardinal Larry Fitzgerald and former Pro Bowler Robert Griffin III.

Griffin, in particular, harped on how Murray’s apparent attitude prevents him from actually working as well as he could within the team setting.

“You pay the man $230 million, there must have been something that you saw that you liked. For me, it just seems like Kyler’s on his own sheet of music when he’s playing the game. He’s on the sidelines, he’s having arguments with the head coach. It’s like David Ruffin in The Temptations, right? And Kyler Murray is David Ruffin,” Griffin said.

Here was ESPN’s hard in the paint segment talking about Colt McCoy vs. Kyler Murray. Can’t recall the last time I heard a crew get after a guy like this. pic.twitter.com/gU1I6OTwo6

Young then piled on the crew’s criticisms of Murray, saying that the 25-year old has a lot left to learn if he were to maximize his considerable athletic gifts and translate it into consistent winning.

“I think everyone here on this panel are saying, “Please Kyler, go back to school. Tighten it up.” […] We know you can handle all of it, but you cannot be the know-it-all that’s gotten you this far but won’t get you the distance. Change your game, figure it out, so everyone can start to resonate with you,” Young added. 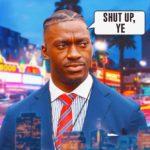 Meanwhile, Fitzgerald added that he gleaned from his conversations with his former teammates that 36-year old backup Colt McCoy is a better teammate and an overall more inspiring figure in the locker room than Kyler Murray.

“I’m hearing the conversations from all of his teammates are glowing about his leadership,” Fitzgerald said. “Leading meetings, taking ownership, he makes a mistake, saying ‘that was on me, I’m gonna get it fixed.’ That’s a big part of being a leader. At the end of the day, if you’re playing quarterback in the National Football League, it’s about leadership, it’s about getting people and galvanizing them to be able to go out there and do the things you as a team want to do, and Colt has done that.”

There’s no question about the talent level Kyler Murray possesses. The only question now is how he responds to such scathing criticisms from those who have achieved considerable success in their footballing careers.