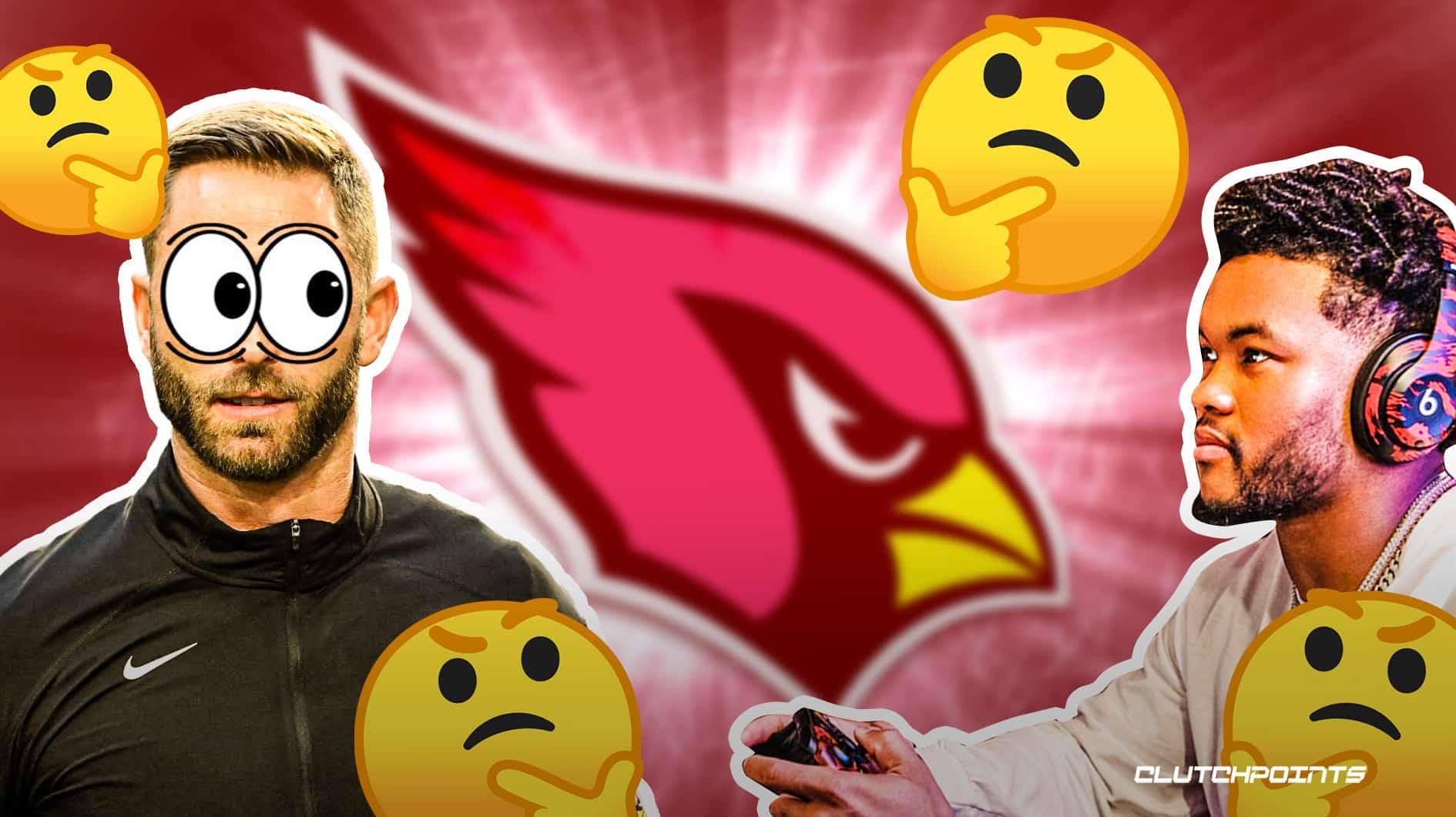 Following Week 10’s  27-17 win over the Los Angeles Rams on Sunday, the Arizona Cardinals are working hard to get their 4-6 season back on track. However, the Cardinals’ recent injury reports are a mixed bag, including a significant injury that will sideline tight end Zach Ertz, for a while, a possible return of wide receiver Marquise “Hollywood” Brown, and a somewhat encouraging update on veteran wideout DeAndre Hopkins. At the epicenter of all of the Cardinals’ injuries, however, is the uncertain status of quarterback Kyler Murray ahead of Week 11’s NFC West showdown against the San Francisco 49ers. According to NBC Sports Edge, Murray will be a game-time decision for Monday’s action.

Should Murray not receive the green light for primetime, backup Colt McCoy will take his place. McCoy played well in Murray’s absence against the Rams, throwing 238 yards and a touchdown in the victory. Murray spoke glowingly about his teammate in an interview on Wednesday.

“Since I’ve been in the league, he’s really my only veteran quarterback. He’s been around so much football, been around so many great coaches, dealt with a lot of players and schemes. Just a really intelligent football player, obviously. A Great friend. He’s kind of got that father figure type of a vibe to him.”

According to Pro Football Reference, the Cardinals’ passing attack has been strong in the 2022 NFL season, ranking thirteenth in total passing yards (2206). All eyes will be on the Cardinals this weekend as myriad updates on crucial players will trickle out. Who is going to suit up on Monday night against the 49ers? Will Kyler Murray be healthy enough to start?