Zion Williamson has been a highlight-reel machine since launching into the radar of high school, college, and even NBA scouts due to his size, strength and innate ability to keep the crowd on its feet.

The No. 2-ranked senior high school prospect even amazed Houston Rockets guard James Harden, after posting a perfect 10-of-10 performance from the field last week at an Adidas showcase.

But when it comes to talent, newly-retired swingman and Boston Celtics legend Paul Pierce would like to see some fundamentals before elevating Williamson to a pedestal prior to a college stint. 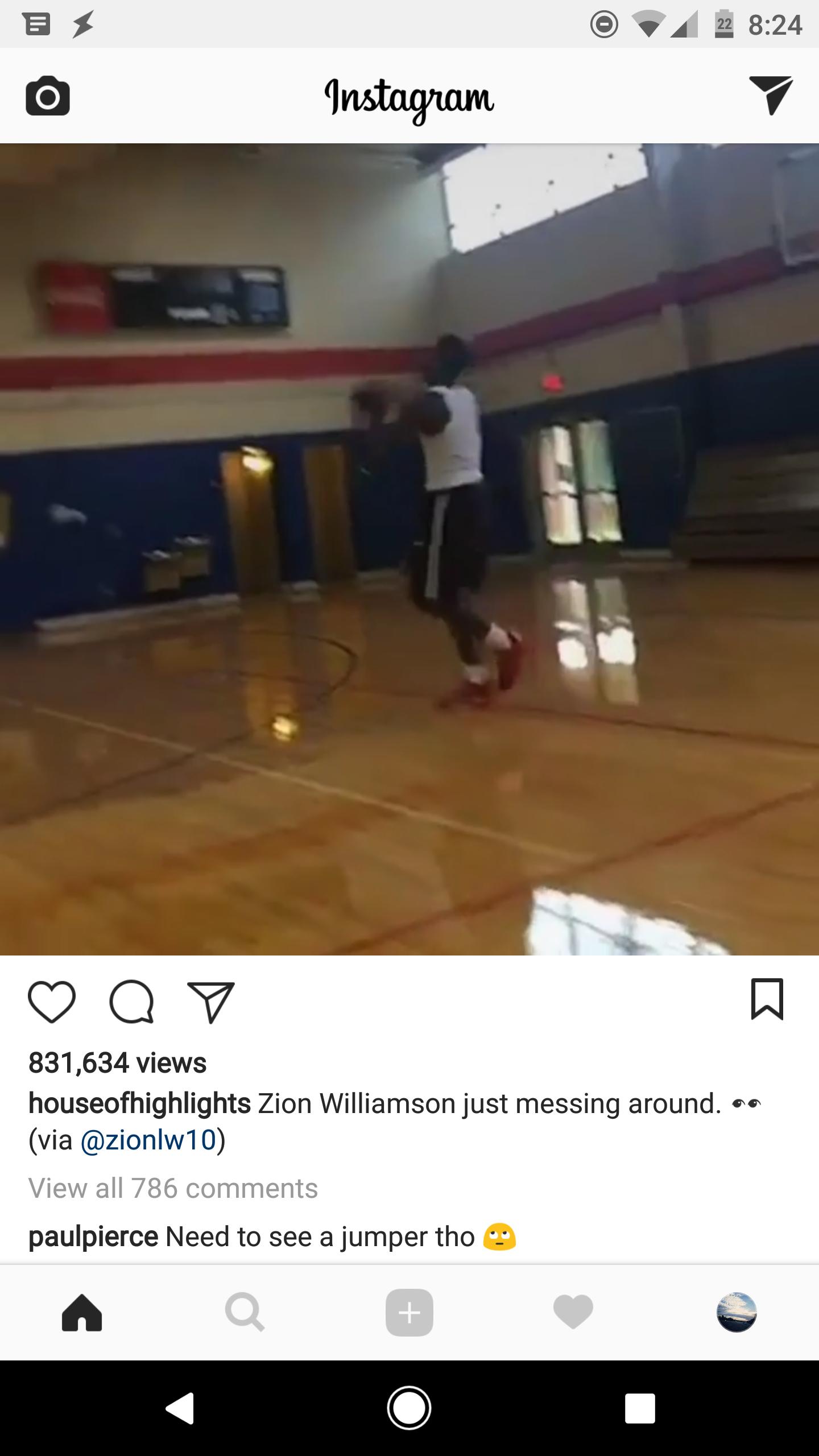 Most of Williamson’s highlights have been thunderous dunks or ruthless blocks, both displays of the sheer size difference and raw athleticism that the 17-year-old South Carolina product possesses.

Yet questions about his fundamentals have been raised, as many-a-team have drafted a player due to the high school hype and ended up empty-handed.

As far as Pierce is concerned — no jumper, not impressed.