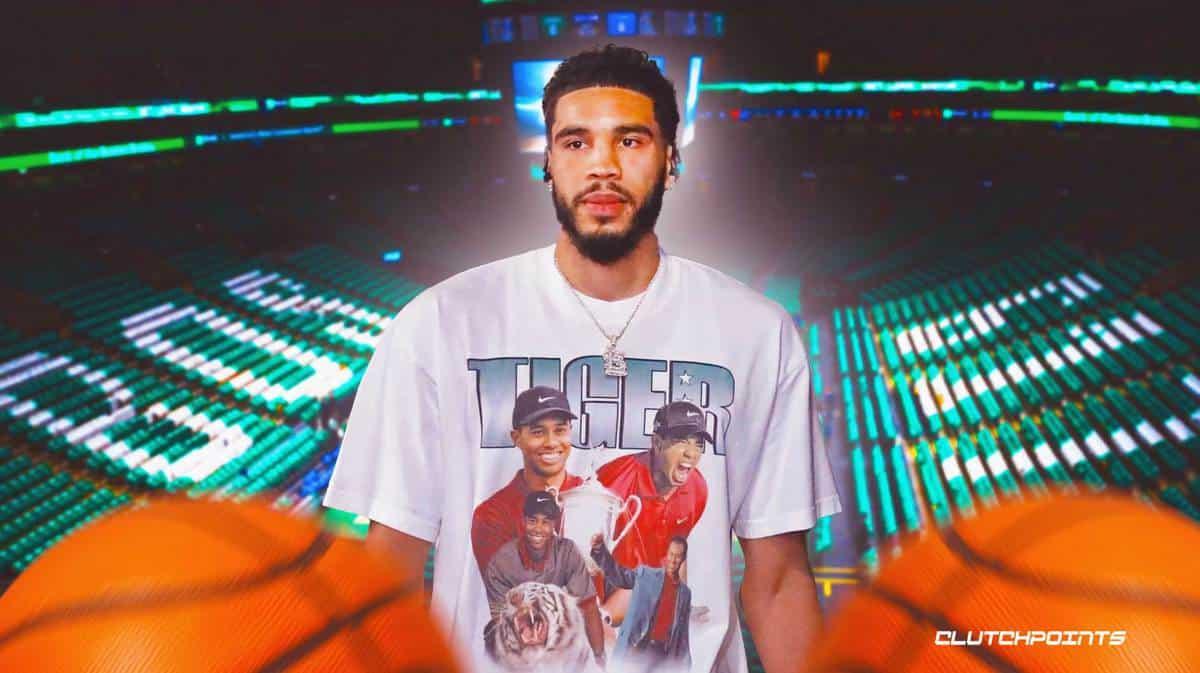 The Boston Celtics are taking a cautious approach to Jayson Tatum’s sprained left ankle, and rightfully so.

The team released its injury report for Sunday’s game against the Washington Wizards on Saturday, with the superstar forward listed as out due to his balky left ankle.

Tatum was questionable for Wednesday’s game against the Dallas Mavericks with the same injury. He ended up playing versus Luka Doncic and company, staking another early-season claim for MVP with 37 points, 13 rebounds, five assists and two blocks.

Tatum was back on the floor 48 hours later for another impressive Boston win, dropping 30 points, eight rebounds and four assists on 10-of-17 shooting in a victory over the surging Sacramento Kings.

Don’t expect Tatum to miss additional time with his ankle injury. The Celtics have outscored opponents by 2.4 points per 100 possessions with Tatum on the bench this season, per NBA.com/stats, boasting enough depth and offensive firepower to beat the Wizards at home without him.

Boston’s game on Sunday is the first leg of a back-to-back, too. Odds are that Tatum will be back on the TD Garden floor come Monday night for his team’s tilt with the Charlotte Hornets, an additional day of rest and rehabilitation mitigating lingering discomfort in his sprained left ankle.

Grant Williams will likely be back in the starting lineup on Sunday with Tatum sidelined. Payton Pritchard and Sam Hauser stand to benefit from his absence, too, spacing the floor for off-dribble attacks from Jaylen Brown, Malcolm Brogdon and Marcus Smart.