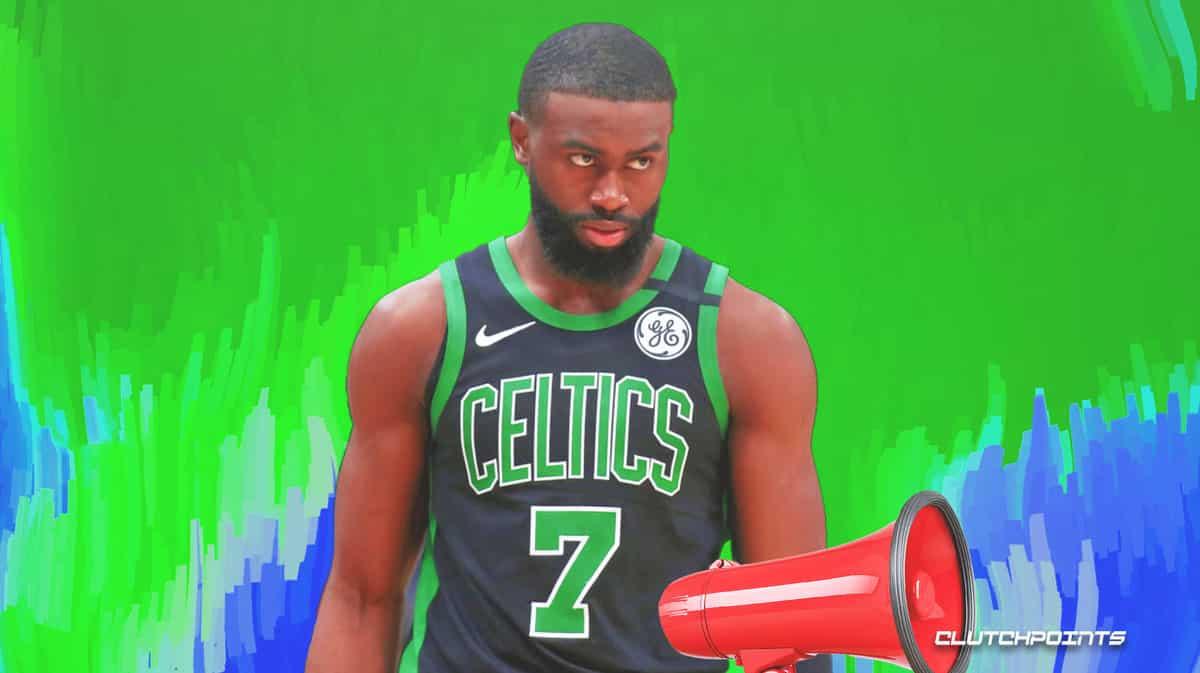 The Boston Celtics have put together a three-game win streak. It’s nothing to write home about, but it’s a step in the right direction for Jaylen Brown and Co.

Brown was vocal after the team put the clamps on the Indiana Pacers on Wednesday night. The Celtics star was adamant that it was high time they turn all the adversity faced this season into motivation to fuel them the rest of the way.

“We’ve been through a lot of adversity so far this season,” said the Celtics forward. “So it’s time to start changing some of that adversity into positive production. And I think that we’re capable — we’re ready — for that.”

It’s been a tumultuous year for the Celtics, who have largely struggled to find any consistent rhythm this season. Their current three-game stretch ties the longest string of wins they’ve put together this season.

“It’s time to start growing up, maturing, everybody being on one accord and playing some good basketball.”

The Boston Celtics have been under the spotlight of postseason basketball for years now. Because of that, it sort of gets lost how young the team’s core truly is. Perhaps the turbulence they faced early this season is exactly the jolt they need for the rest of the way.