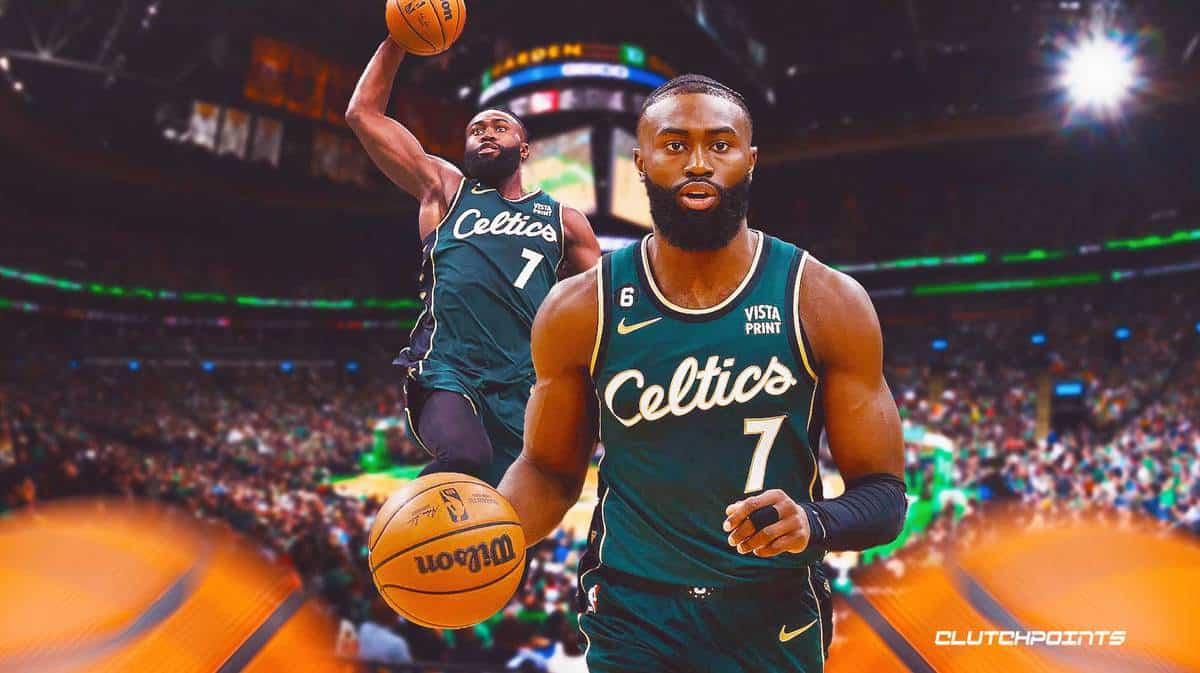 The Boston Celtics have been the best team in the NBA this season with a 19-5 record, and on Sunday they got another key win against the Brooklyn Nets. After the game, Celtics star Jaylen Brown had a strong message for the league and the Nets after going up against Kevin Durant and Kyrie Irving as per NBC Sports Boston.

"I can play with the best of them and I just like reminding people of that."@FCHWPO catching up with @tvabby after dropping 34 points vs. the #Netspic.twitter.com/hJgax91kqR

“Just being aggressive, coming out and making them have to guard me. I got it going and just kept it going. I can play with the best of them, I just like reminding people of that,” Brown said. “I’m feeling good, I’m feeling great, I’m feeling strong. I’m getting into a rhythm, I’m starting to focus in a little bit more on what’s in front of us. I’m playing both sides of the ball, I’m starting to get a rhythm into the season.”

Alongside Jayson Tatum, Jaylen Brown has helped form arguably the top duo in the NBA this season. Brown was named to the All-Star team only once in his career so far during the 2020-21 season and he’s on his way to his second All-Star appearance. On the season, Brown is averaging a career-high 26.6 points per game, 6.9 rebounds and 3.5 assists while shooting 51 percent from the field and 34.5 percent from three-point range

In the Nets win, Brown finished with 34 points, ten rebounds, four blocked shots and two steals. Just last week, Brown held down the fort while Tatum was out in a win over the Washington Wizards with 36 points. With Brown playing at a career level, the Celtics looked poised to make another NBA Finals run.