‘I’m capable of anything’: Celtics star Jaylen Brown sounds off on 36-point explosion with Jayson Tatum out injured 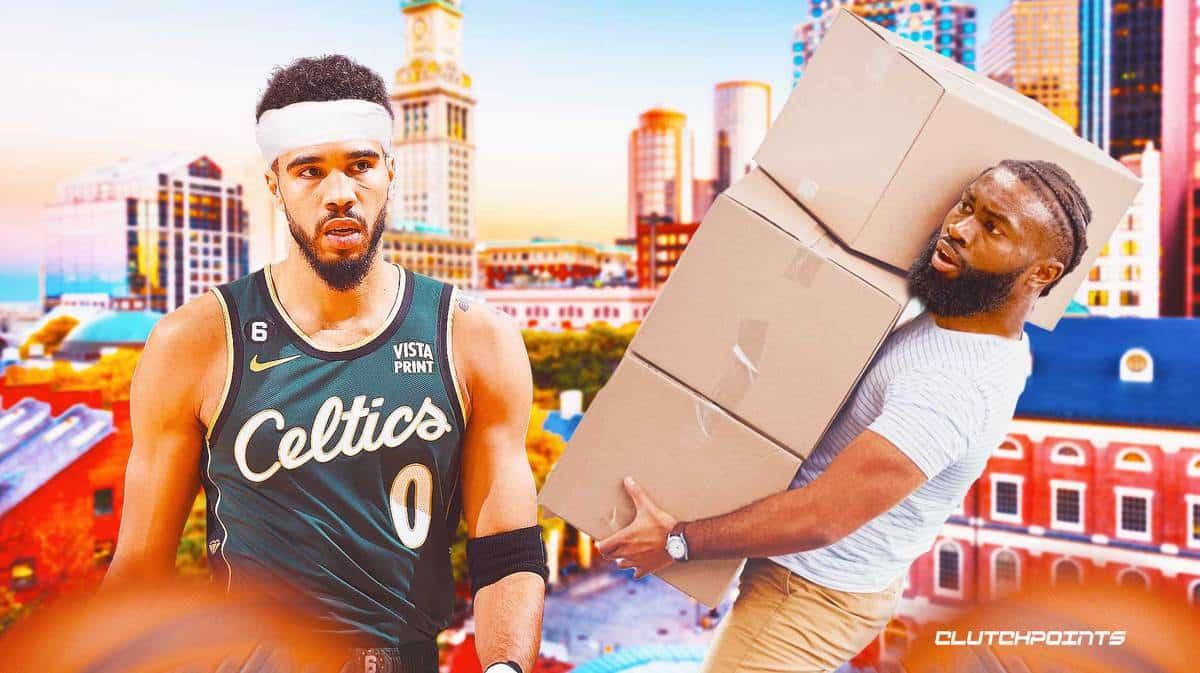 The Boston Celtics were without superstar swingman Jayson Tatum on Sunday night as they took on the Washington Wizards. This did not turn out to be much of an issue for them, though, with Jaylen Brown stepping up to the plate without his backcourt running mate.

Brown exploded for a season-high 36 points on 13-of-23 shooting, to go along with five rebounds and two assists in 34 minutes of action. After their 130-121 win vs. Washington, the Celtics All-Star explained his mindset entering the game with Tatum sidelined due to injury:

“Nah, I keep going,” Brown responded when asked if he approaches games differently whenever Tatum is out of the picture. “I’ve been doing it this whole time. I think I’m capable of doing anything and everything. So, just coming out here playing with my teammates, having fun, and letting the game take care of its self. ”

"I think I'm capable of doing anything and everything" 💯

Jaylen Brown (@FCHWPO) talks with @ChrisForsberg_ after his 36-point night vs. Washington pic.twitter.com/RuXwZDrDg5

Jaylen Brown clearly had a lot of fun on Sunday and it came at the expense of the Wizards. It’s also no coincidence that he dropped his season high as Tatum watched from the sidelines.

For his part, Tatum is dealing with an ankle injury that has forced him to sit out Sunday’s matchup. He has been dealing with this issue for some time now, and he was finally given a night off on Sunday. While the injury doesn’t sound serious, it still won’t be surprising if he ends up missing Monday’s game against the Charlotte Hornets.

If Tatum sits, however, you can be sure that Jaylen Brown will be more than capable of carrying the load for the Celtics.