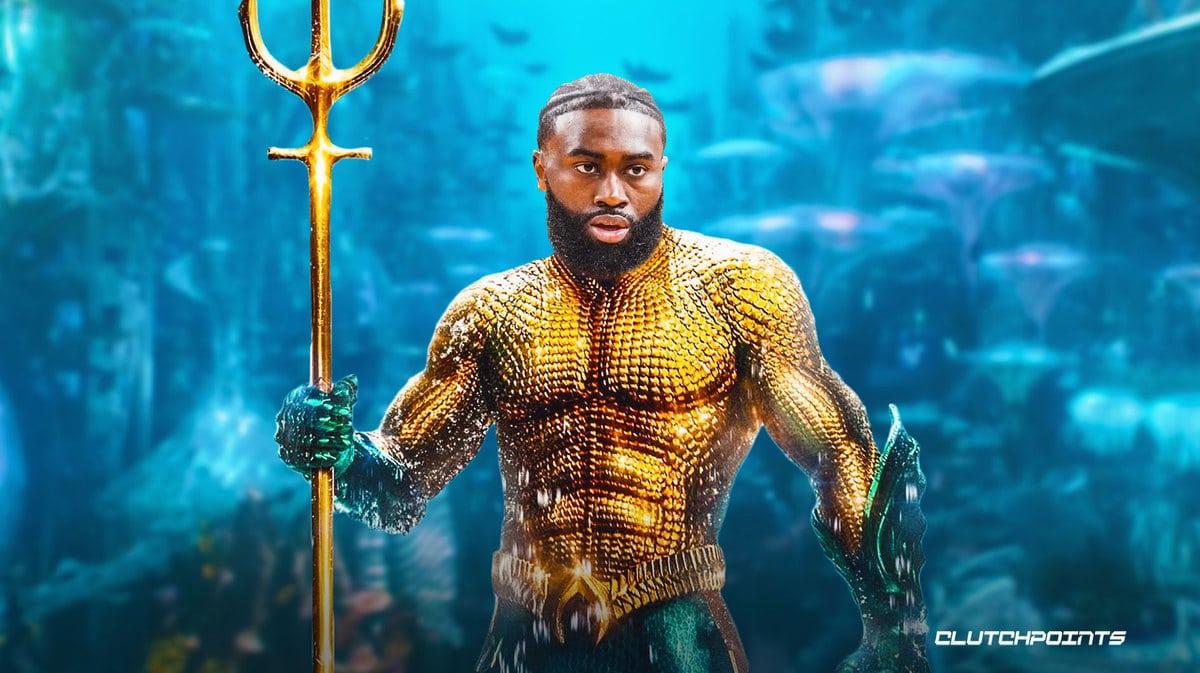 There’s been a lot of talk of late about Jaylen Brown potentially parting ways with the Boston Celtics. The All-Star swingman was linked to a move to the Brooklyn Nets as part of a supposed blockbuster trade deal for Kevin Durant. At this point, however, Brown is just keeping his head down and putting the work in during what has been a rather eventful offseason.

A video of Brown’s  unorthodox underwater workout is currently making its rounds on social media — and for good reason (h/t Whistle on Twitter):

I’m not entirely sure how much those dumbells weigh, but they were enough to drag Brown down to the bottom of the pool. It was there where the 25-year-old walked/jogged around for a good 40 seconds or so. Talk about an epic underwater workout, right?

Let’s not forget that Jaylen Brown is a professional athlete and that this workout session was supervised (presumably) by professional trainers as well. It goes without saying that this is a dangerous workout and that it isn’t advisable to try this at home. 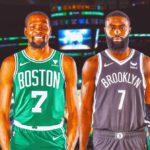 You also have to commend Brown and his team for their song choice. That’s the 1964 hit Baby Love by The Supremes, which isn’t exactly your typical workout song. Then again, this is not your ordinary workout session as well, so I guess it’s somehow a perfect match.

What cannot be denied is that the Celtics star is working extremely hard in the offseason. This is his way of drowning out all the noise — quite literally.