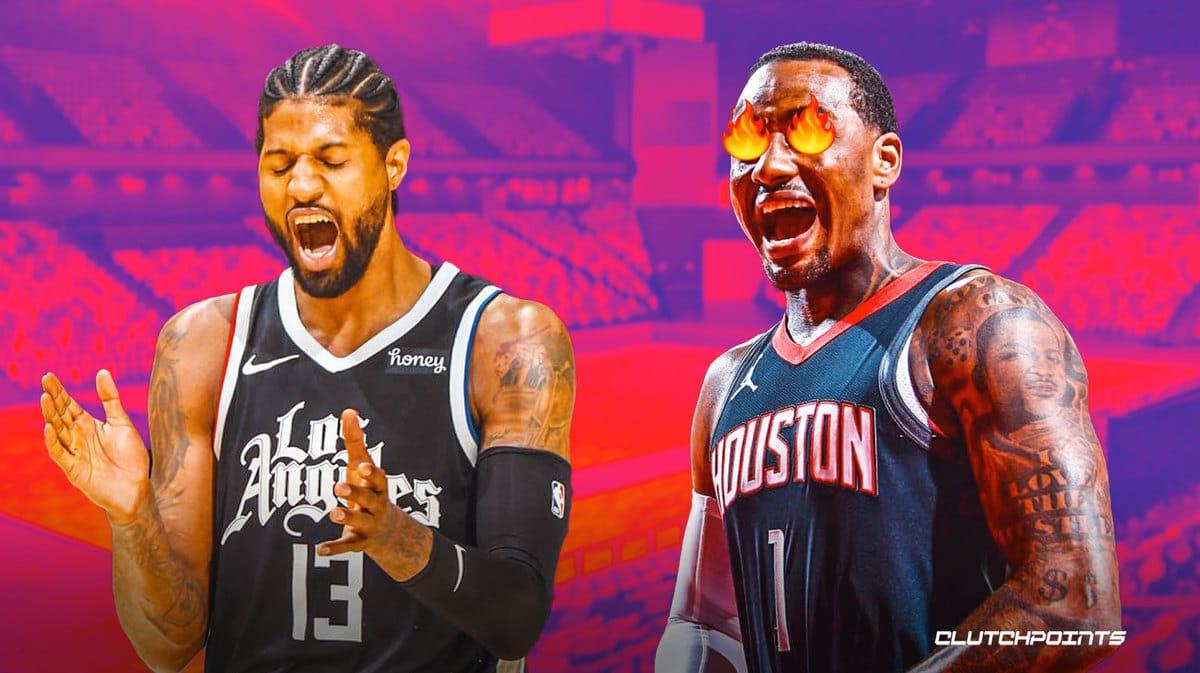 It has been well over a full year since we last saw John Wall on the basketball court. This was during the 2020-21 campaign with the Houston Rockets before the five-time All-Star suffered another major injury that cost him the entirety of last season.

Now with the Los Angeles Clippers, Wall is hoping to resurrect his career. It looks like the 31-year-old is on track to do just that. According to Clippers superstar Paul George, his new teammate could just emerge as a major surprise this coming season (h/t ClutchPoints on Twitter):

John Wall has played just 40 games in the past three seasons. Injuries have been a major hurdle for the 6-foot-3 point guard, but it sounds like he’s in great shape right now. Paul George would attest to that.

There’s no denying that Wall is no longer the highly-explosive superstar he once was. This is not what the Clippers signed up for when they brought him in as a free agent this summer. However, if Wall is able to provide some quality minutes for LA this season — be it as a starter or off the bench — then he could prove to be an excellent addition for the squad.