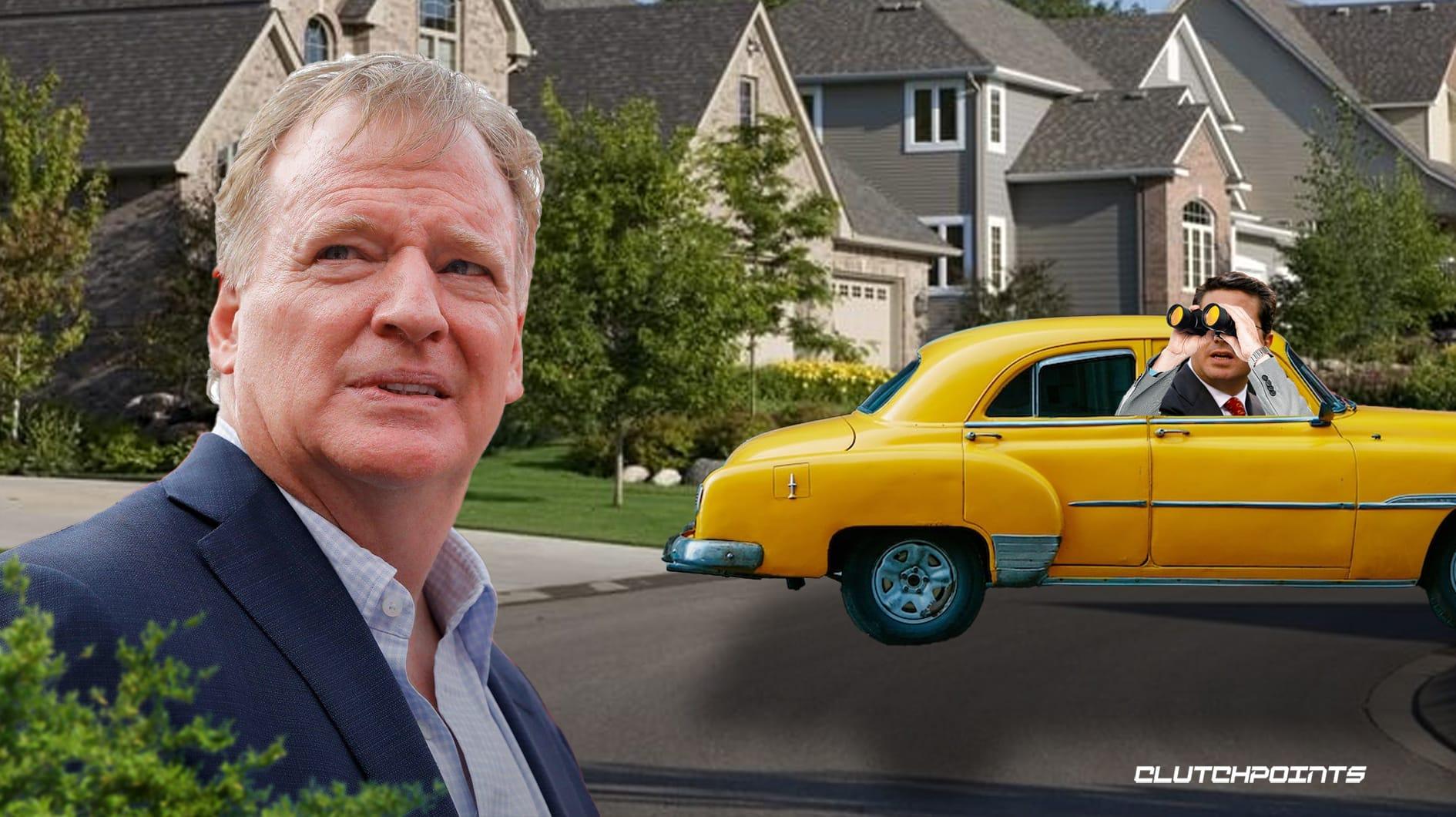 The U.S. House of Representatives Committee on Oversight and Reform released a 79-page report detailing information on Dan Snyder and the investigation into workplace misconduct Thursday. There were numerous bombshells dropped within the report, one of which is making waves across the NFL.

Bruce Allen, the former Washington Commanders team owner and general manager, testified before the committee that Snyder had openly talked about hiring a private investigator to follow Roger Goodell. Goodell had recently announced the internal investigation into Snyder, ultimately fining him $10 million.

It’s obviously one thing to hear someone say they are going to hire a PI to follow Commissioner Goodell. But it’s another when one shows up on your doorstep.

Allen testified that shortly after moving into his new home in Arizona in 2021, his wife noticed an unfamiliar vehicle on the street. When he approached the car, the private investigator acknowledged he was hired by the Washington Commanders, who is of course owned by Dan Snyder. Their exchange was anything but normal.

I went out. And the gentleman stepped out of the car and he said, ‘Hi, Mr. Allen.’ I said, ‘Well, that’s interesting. You need a cup of coffee? Are you here to serve me with a subpoena or something?’ “He said, ‘No, we’re just here to follow you,’ and something like ‘document your actions.'”

He went on to say to the committee that he had heard of numerous other former employees who had been followed.

Snyder, in his testimony, had failed to recall most of what was asked of him. With the heat intensifying, the Commanders owner recently hired Bank of America to potentially look into the sale of the franchise.