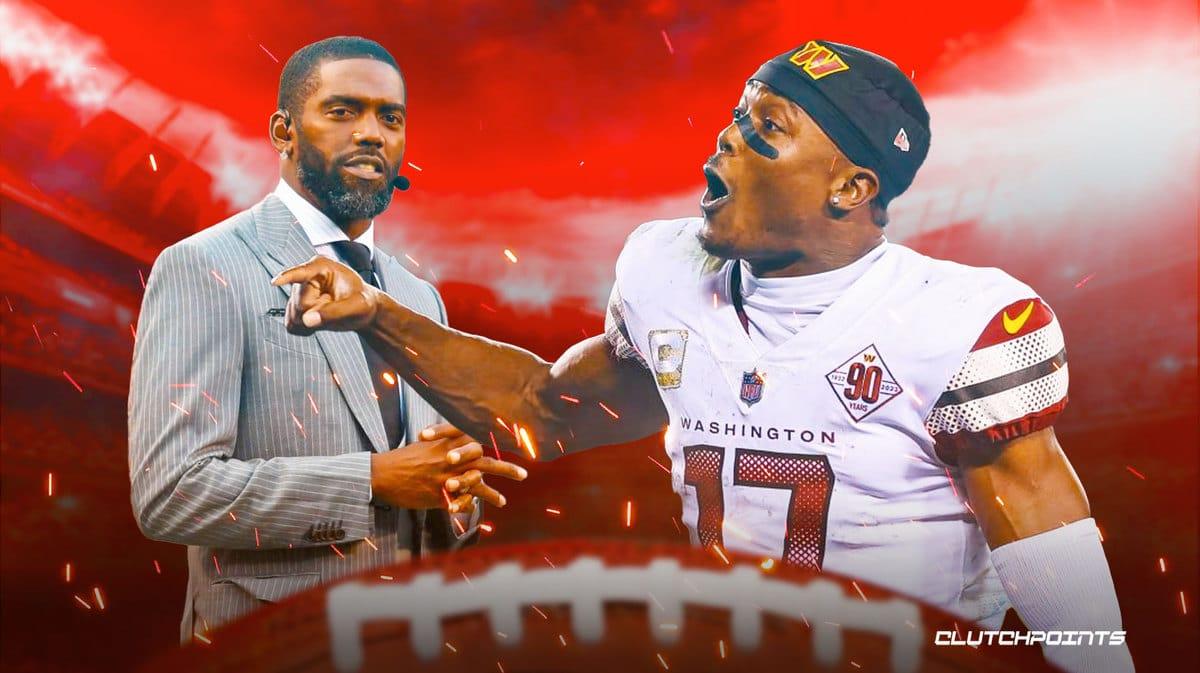 The Washington Commanders did not come away with a multitude of positive takeaways from their 20-20 draw result against the New York Giants in Week 13. At the least, Commanders wide receiver Terry McLaurin managed to etch his name in the record books during the divisional matchup.

McLaurin entered Week 13 in need of 60 receiving yards to reach 900 such yards on the season. The versatile wideout did just that in the first half of the contest, and overall, he finished with eight receptions for 105 receiving yards and one touchdown catch against the Giants.

McLaurin made noteworthy history in the game, as he became the sixth player ever to record at least 50 receptions and 900 receiving yards in each of his opening four seasons in the NFL, joining the likes of Randy Moss, A.J. Green, and Mike Evans. The former Ohio State wideout also became the first Commanders player ever to reach this historic feat.

He becomes the 6th player ever to reach those marks in each of his first 4 career seasons, joining Mike Evans, Joey Galloway, A.J. Green, Randy Moss & Michael Thomas.

Even with the constant uncertainty with the Commanders’ quarterback situation this season, McLaurin has continued to make the most out of his fourth campaign in Washington; he currently leads the team in both catches (62) and receiving yards (945).

For now, the Commanders have their long-awaited bye week coming up in Week 14.