For the first time in his career, DeMarcus Cousins will be playing at the Olympics.

The Kings center reportedly found out he made the team on Friday:

Kings' DeMarcus Cousins has been told he has earned a roster spot on USA Basketball's 2016 Rio Olympics team, a source told The Undefeated.

Although Cousins perviously played with Team USA at the 2104 FIBA World Cup, he has yet to appear in Olympic play.

He will join Paul George on the team, although many other stars like Stephen Curry, Russell Westbrook, and Blake Griffin will not be going to Rio. 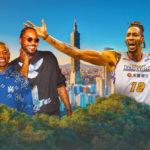 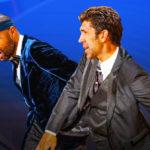 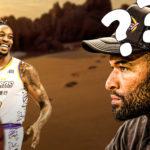