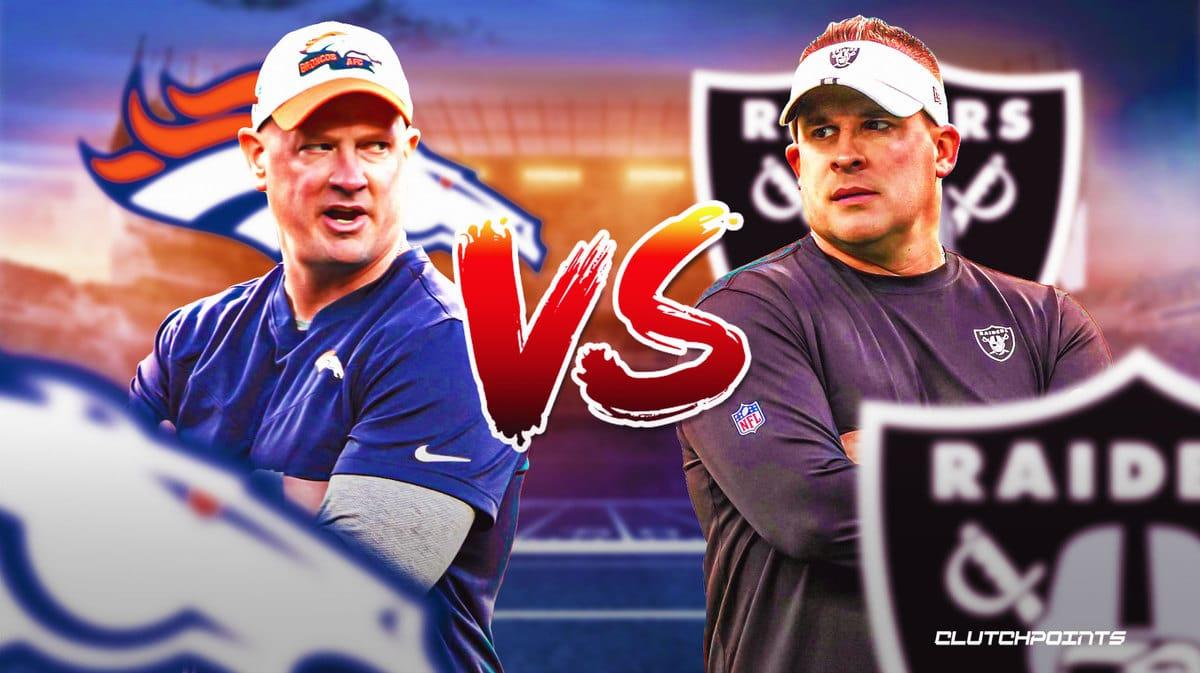 The Denver Broncos are set to have their first divisional matchup of the season in Week 4. While the Broncos are heading into the matchup 2-1 on the season and tied for first in the division, the Raiders are heading into it winless. The matchup will feature two teams with new head coaches and offenses that have yet to really establish an identity for themselves. Will the Broncos be able to get a win against their bitter rival? Or will they be heading out of Sin City with a loss? Let’s discuss some Broncos Week 4 bold predictions.

The Broncos’ offense has struggled to have a solid game this season. Their offense has struggled with the red zone, poor play calling, game mismanagement, and penalties, just to name a few. What week will the Broncos offense finally show improvement and really take off? Well, their best chance to do this might happen against the Raiders.

The Broncos currently have a top-3 defense in terms of average yards allowed per game. The Raiders, however, are near the bottom of the league in terms of their defense (allowing an average 376.3 yards per game.)

Russell Wilson has yet to have a multi-TD performance this season. Expect that trend to finally be broken against the Raiders. Because of the Raiders’ defense, also expect the Broncos to score the most points in this game than they have in any of their other games this season. That shouldn’t be too hard of a feat, considering the highest they’ve put up points-wise was 16 points (they actually did this twice.)

Javonte Williams is going to pop off in the run game

Bouncing off the mention of the Raiders’ defense, the Broncos could see themselves having great success on the ground. It should be mentioned that the Raiders’ run defense is much better than their pass defense. Despite the rankings of the defenses the Broncos have faced, the Broncos’ run game has consistently been a positive point for the team. That trend should continue against the Raiders. More specifically, Javonte Williams will have a bit of a field day.

Williams has been notoriously hard to tackle and has broken off many big, tackle-breaking runs this season. It should also be mentioned that the Broncos are a bit banged up along the offensive line. If they can minimize injuries, and keep the Raiders’ front seven at bay, expect the Broncos’ run game to continue thriving. The absolute best case scenario is that Williams has himself close to a 100-yard performance. Getting over 100 yards might be hard considering the Broncos have a “by committee” approach with their run game. 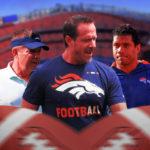 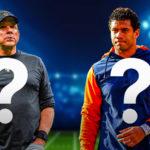 Pat Surtain vs. Davante Adams will be the matchup to watch for the entire game

Considering Pat Surtain is the Broncos’ best cornerback, he will most likely be lined up across from the Raiders’ best wide receiver, Davante Adams. If Adams lines up across anyone other than Surtain, it could spell trouble for the Broncos’ defense. But this matchup will undoubtedly be fun to watch. Surtain is an extremely talented young cornerback who is creeping up into the ranks of the best in the league. Adams will be a great test for the young cornerback.

Adams had a stellar Week 1 game. But as mentioned earlier, the Raiders offense hasn’t really been as stellar as analysts predicted it would be, and Adams hasn’t been getting the ball as much as he should be. Derek Carr has been very up and down in his performances this season, so it’s hard to predict what version of Carr the Broncos will see on Sunday. If the Broncos can give Carr consistent pressure, he should struggle to get the ball to Adams (or any receiver for that matter.) But if Adams is well covered, the Broncos’ defense cannot forget about Hunter Renfrow and Darren Waller. Hopefully, Surtain will hold his own well against Adams, and the rest of the defense can worry about the other Raiders’ weapons.