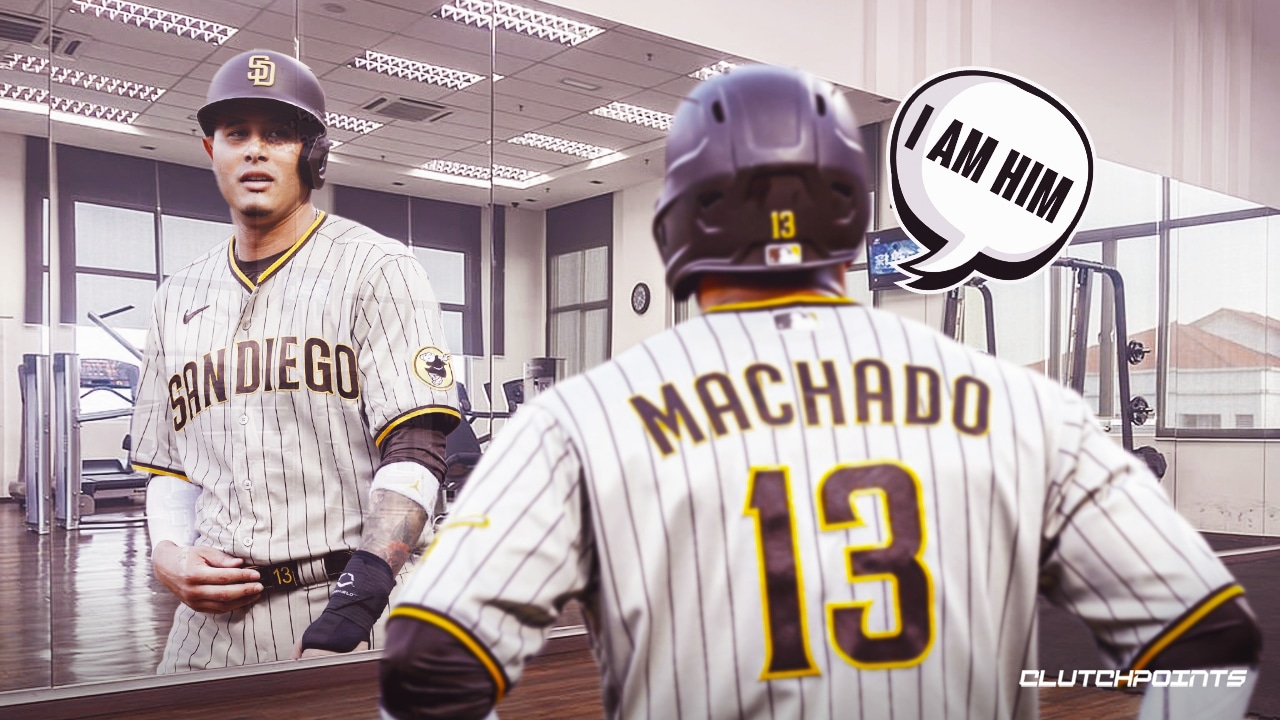 It was a tale of stories for the San Diego Padres this past week. To open the week, San Diego acquired Juan Soto and Josh Bell from the Washington Nationals. However, they were swept by the Los Angeles Dodgers over the weekend. Manny Machado, however, isn’t worried about the Dodgers’ sweep of the Padres. Although, his reasoning for not being worried is a bit peculiar.

“Concerned? Why would I be concerned? Not at all,” Machado said when asked if he is concerned about the way the Padres match up against the Dodgers.

When it comes to his level of confidence, though, he only has one answer: “Cause I’m freaking Manny Machado,” he said, though Cassavell clarified he didn’t actually say “freaking.”

So Machado’s reasoning for not being concerned is because he is Manny Machado?

The Padres’ third baseman is obviously alluding to the fact that he’s confident in himself. But his comments could be taken the wrong way. Some people have already accused him of being selfish. Baseball is a team sport so his response is destined to rub people, and potentially teammates, the wrong way.

Nonetheless, this is a Padres team that should bounce back in no time. They were already talented before acquiring Juan Soto and Josh Bell. So those additions only bolster the roster.

As for Manny Machado, he is in the midst of a terrific season. But it will be interesting to see if he clarifies his controversial statement. San Diego will aim to rebound against the San Francisco Giants this week. 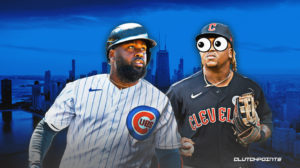