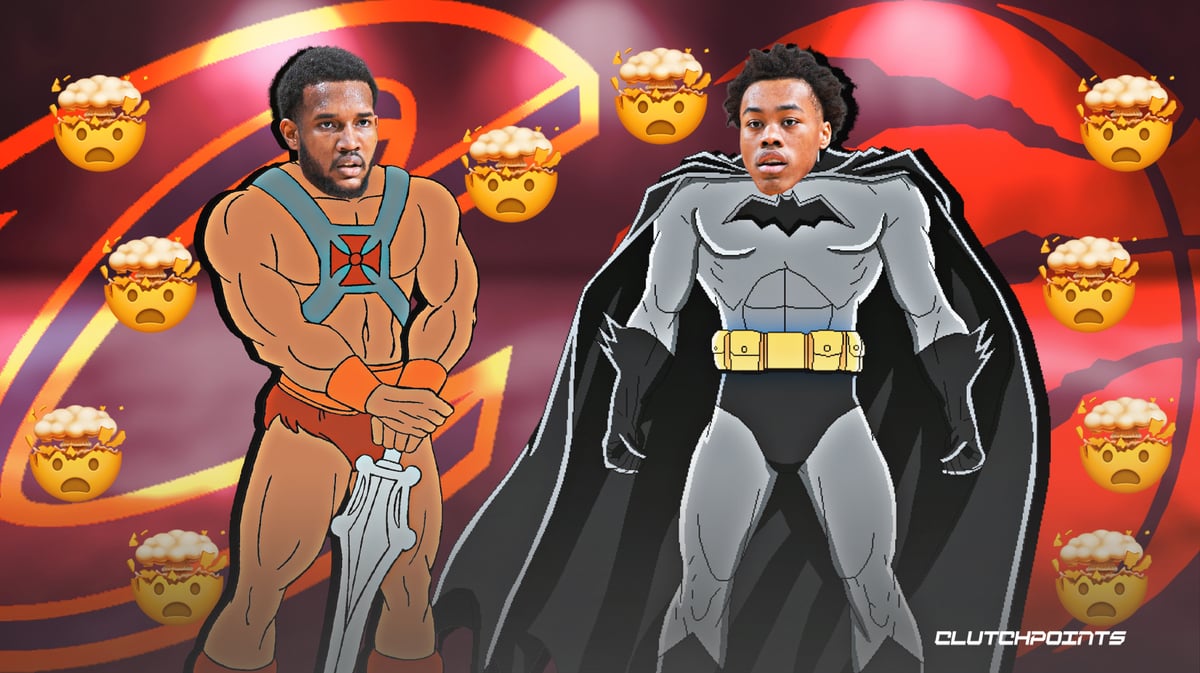 Evan Mobley, the third overall pick of the 2021 NBA Draft, has successfully lived up to the high expectations after having a solid season with the Cleveland Cavaliers. His individual campaign has been so stellar that he was named a finalist for the 2021-22 Rookie of the Year award. However, it was recently announced that Scottie Barnes ultimately bagged the plum over him and Cade Cunningham.

There has been a tight race for the award as the Toronto Raptors rookie garnered a total of 378 points while his Cavaliers counterpart ended up with 363 points of his own. It is definitely a surprising outcome for many as most felt that Mobley was ‘robbed’ after almost everyone expected him to run away with the award this season. Despite all the buzz, Barnes has still earned the right to contend for the award after having a good rookie season for himself. He averaged a solid line of 15.3 points, 7.5 rebounds, and 3.5 assists in 74 games played all while helping the Raptors make it to the playoffs as the fifth seed.

Though Toronto’s rookie definitely showed out in his first year in the league, it is still safe to say that Mobley also has a strong case to be considered the winner of the award over Barnes. For one, the USC talent led the rookie class in several statistical categories with 8.3 rebounds per game, 1.7 blocks per game, and 21 total double-doubles for the season. Moreover, Evan Mobley had a huge role in helping the Cavs improve from only having 22 wins a year ago to winning 44 games and almost securing a playoff seat this season if not for the injuries sustained by their key players.

Alongside the top rookie, there were also several new faces who came to town like Lauri Markkanen, Ricky Rubio, Caris LeVert, and Rajon Rondo who all played for the Cavs at one point this season. After suffering three straight losing campaigns, the team didn’t only need greater talent to work with but they also have to foster a more positive culture in order to turn things around for good.

This isn’t the same situation with the Raptors which are known to be led by a culture guy in Nick Nurse for the past few seasons. Additionally, the team still has a couple of core players remaining from their 2018-19 championship squad, namely Fred VanVleet and Pascal Siakam. This only means that the Cavs had to do more in order to get to where they are today with Mobley having a huge part in it as one of their key players as compared to Barnes’ role with the Raptors’ success.

Another key reason is Mobley’s impact on the defensive end. With his height, length, and versatility, he has become one of the better defenders in the league in just his rookie season. In fact, Mobley averaged 1.7 blocks and 0.8 steals in 69 appearances. Beyond his individual performance, he also effectuated the Cavs on that end of the floor and made them one of the top defensive teams in the league for the 2021-22 season. It is definitely a significant improvement for a squad that hasn’t been performing well on defense for several years already.

Meanwhile, Barnes is also a good defender but is not on the level of Mobley. He averaged 1.1 steals and 0.7 blocks in 74 games played. The Raptors also have a number of solid defenders on their team which makes it easier for them to put up good defensive performances as a unit as compared to the Cavs.

Beyond the statistics, Evan Mobley looks like a more solid defender as compared to Barnes at first glance thanks to his insane height and length. The total area that he gets to cover on the floor has proven to be troublesome for many opposing players in the league. On top of that, the 20-year-old also has good control of the overall movement of his body which isn’t often the case for 7-footers like him, thus getting tagged by many as a ‘unicorn’ in that respect.

Unfortunately, only one man can win the award and it sucks to see Mobley not getting any recognition for this good individual showing and the impact that he has made on the entire Cavaliers team. In the end, Mobley getting injured towards the tail-end of the season as well as the Raptors having a better win-loss record than the Cavs have definitely swung the award in Barnes’ favor. Despite losing in the voting, there are still many reasons to believe that Evan Mobley was the league’s top rookie for this season and why he was undoubtedly deserving to win the award more than anyone else.