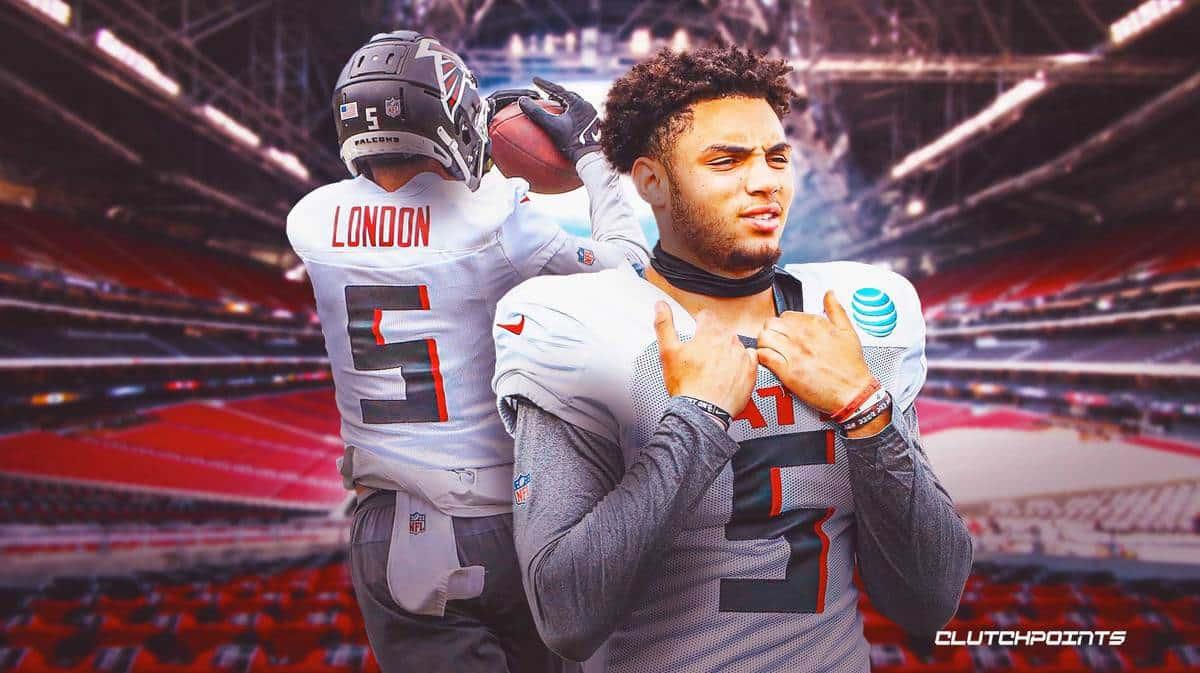 The Atlanta Falcons were not able to see much of prized rookie wide receiver Drake London on the field during the preseason after he suffered a knee injury during the game against the Detroit Lions on Aug. 12 on the road. London was hit on the knee during one play and hasn’t been back in action since. Against the Lions, he was only to catch the only target he saw for 24 receiving yards.

Falcons head coach Arthur Smith sounded optimistic about the chances of Drake London appearing in Week 1 of the 2022 NFL regular season, though was not able to make a definite date of return for the former USC Trojans star.

Via D. Orlando Ledbetter of the Atlanta Journal-Constitution:

The Falcons are in the first year of the post-Matt Ryan era and there will always be questions about how their offense will go now that their former long-time quarterback is no longer the man under center for the franchise. Instead of Ryan, the Falcons will have Marcus Mariota starting for them to begin the 2022 season. A dual-threat veteran, Mariota offers an intriguing upside for the Falcons, but it’s Drake London who provides more excitement for the team on that side of the field.

Falcons overreactions: Atlanta has no quarterback competition after Week 11 win vs. Bears

Selected in the first round (eighth overall) of the 2022 NFL Draft by the Falcons, Drake London is expected to have a huge role in Atlanta’s offense that averaged just 18.4 points per game in 2021.