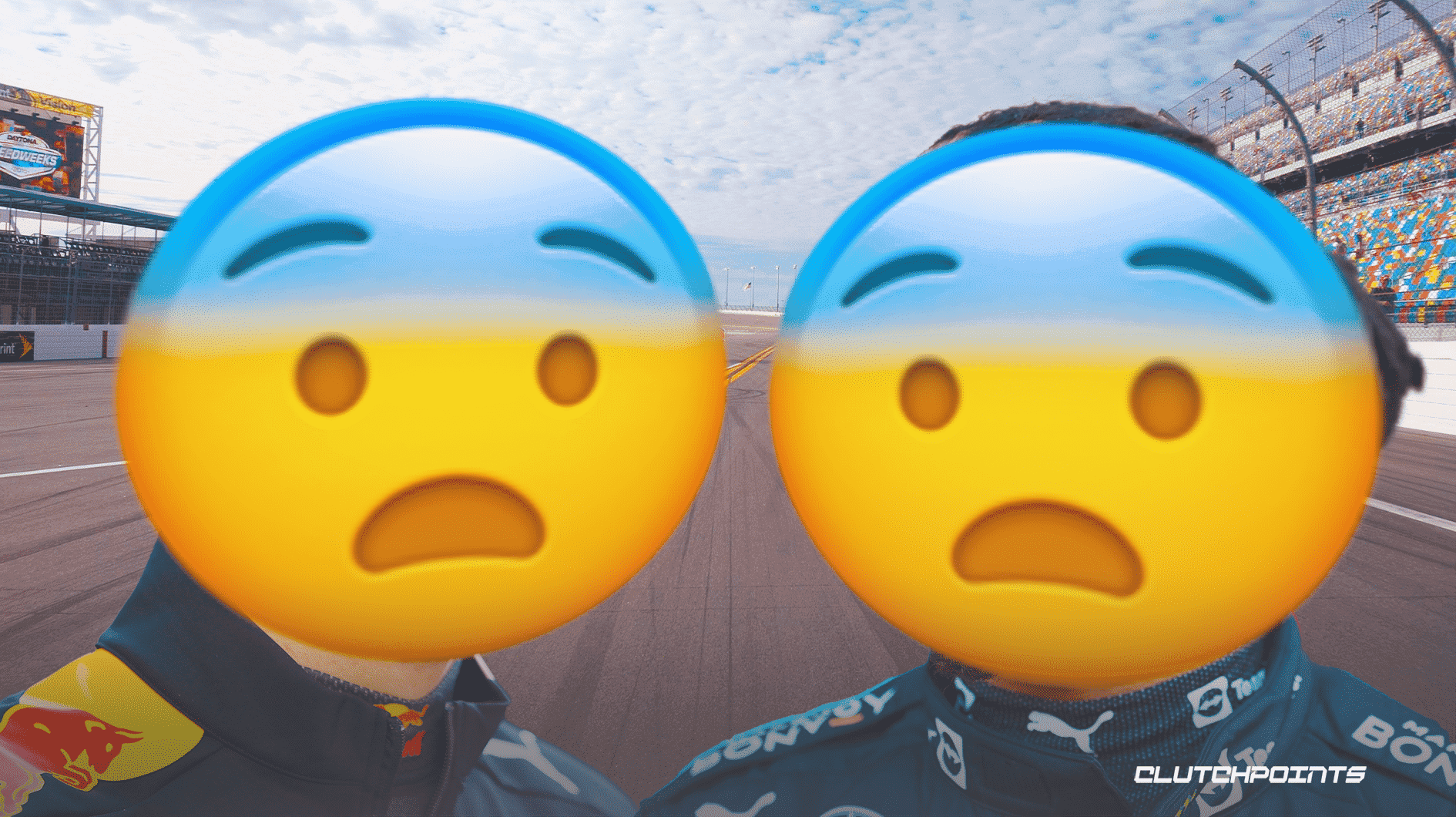 Last year’s Formula 1 title came down to the wire, with Max Verstappen edging Lewis Hamilton at the Abu Dhabi Grand Prix to win it. However, Verstappen’s win came with plenty of controversy because of a restart at the very end that helped him overtake Hamilton.

Well, F1 is now doling out some consequences for that mishap, firing Race Director Michael Masi after an investigation into that Abu Dhabi finish. It was determined that Masi botched it.

The race was settled by a one-lap sprint, which saw Verstappen pass Hamilton to win the title after the safety car restart rules were incorrectly applied by Masi.

Masi effectively forced that last-lap showdown when he only let a certain amount of lapped cars overtake Hamilton, moving Verstappen right up behind him on brand new tyres before restarting the race one lap before the regulations said he was supposed to in that situation.

With Masi out, F1 is going to a new system to control and officiate these races. Masi’s position will be filled by two alternating people (Niels Wittich and Eduardo Freitas) who will be assisted by another (Herbie Blash).

There are other changes coming, including banning race teams from sending messages directly to the Race Director. This was a problem at Abu Dhabi when Masi became overwhelmed with messages from the Mercedes (Hamilton) and Red Bull (Verstappen) teams.

They will be assisted by a virtual race control room the FIA has likened to the controversial Virtual Assistant Referee (VAR) system in football. This will be located outside the F1 circuit and will work in real-time connection with the F1 race director to apply the sporting regulations “using the most modern technological tools.”

Formula 1 clearly doesn’t want a repeat of what happened in that contentious final race last year and is working to improve the system. We’ll see if these changes work.