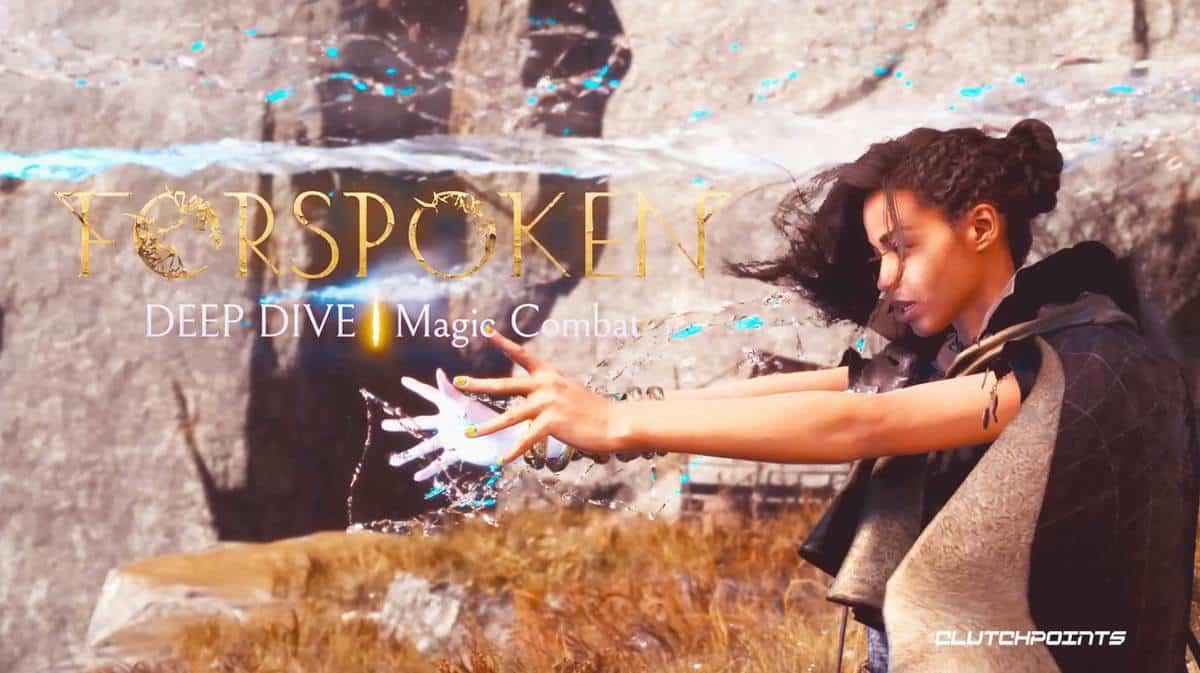 The latest Forspoken gameplay trailer shows off the game’s magic combat system, and it looks amazing.

The gameplay trailer, along with a post from the PlayStation Blog, gives a peek at the game’s combat system. For starters, let’s go through a basic summary of Frey’s magical powers. At the start of the game, Frey learns Purple magic, which seems to be Earth magic, judging from the gameplay trailer. Down the line, Frey also learns Red, Green, and Blue magic, each standing for Fire, Air, and Water magic respectively. Each of these magic types has its own offensive, defensive, and support spells, as well as parkour abilities. Each magic has a quick attack spell, and charging them up makes them stronger. This charge attack can have different effects.

Frey also has a Killer Blow, which she can use to instantly kill any enemy she has knocked down or stunned.

The trailer itself focused a lot on Purple and Red magic, while the blog post gave a look at some Blue magic. We’ll be going through each one of the combat features shown in the Forspoken gameplay trailer.

As mentioned above, Purple magic refers to Frey’s Earth Magic and is the first magic that Frey has access to. Her initial spell, Shot, is as simple as its name implies. Frey shoots a magical rock at her enemies, dealing damage. When Frey charges up Shot, she can choose from one of three charge Shot variations. Burst Shot, for example, fires explosive rocks at the enemy. Shield Shot, on the other hand, forms a shield in front of Frey. She can break the shield down into smaller rocks and shoot it forward, similar to a shotgun. Scatter Shot fires a bunch of rocks in quick succession, before shooting a stronger projectile at the end. Frey can freely switch between the three spells during combat, allowing for flexibility.

Other than these offensive spells, there are also support and defensive spells available. Prime, for example, allows Frey to set a trap that explodes when enemies walk near it. Screen, on the other hand, generates a force field that blocks attacks. Tendril is a mix of offensive and support magic, as this spell heals Frey depending on the amount of damage it deals. Tendril is one of the spells that show that Earth magic does not just refer to rocks and dirt, but also plants. Frey has a Purple magic spell that roots and traps enemies, preventing them from moving.

Frey also has a Surge kill, which charges up as Frey uses spells throughout the battle. Frey’s Purple magic Surge, Genesis, summons barbed branches that attack enemies in front of Frey, dealing a lot of damage over a large area.

Red magic, on the other hand, is Frey’s fire spells. The trailer briefly shows five of her spells, namely Fusilade, Aegis, Legion, Charge, and Bombardier. Fusilade is the long-ranged fire attack spell, which manifests as long, fire projectiles, which attack her enemies. Aegis is most likely a defensive spell, although it wasn’t shown in action. Legion allows Frey to summon firey, humanoid figures, which run at enemies and explode. Charge, as the name implies, lets Frey quickly charge at one enemy, before jumping back to her original position. Frey kicks an enemy backward with Bombardier, which will explode after it hits the ground. The trailer also shows Fray making a wall out of fire.

Red magic’s quick attack spell is Slice, in which Frey summons a magical blade and swings it at opponents. Slice, like Shot, has three variations for its charge attacks. Arc Slice allows Frey to swing her blade in a huge arc in front of her, dealing damage to all enemies in front. Blast Slice, on the other hand, allows Frey to throw her blade at the enemy, which explodes on contact. Finally, Rage Slice lets Frey attack enemies in quick succession, dealing a lot of damage over a short period of time. 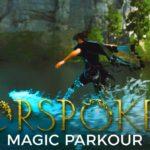 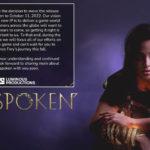 The Forspoken gameplay trailer does not really touch on Blue magic, other than mentioning Frey will gain access to them down the line. The trailer, however, shows some of the spells Frey can do with this magic. One part of the video shows Frey shooting five bolts of water into a fan in front of her. This could be her quick attack spell, although we really don’t know for sure. The blog post talks about Cataract, which seems to be Frey’s Blue magic Surge. Cataract sucks enemies into a watery vortex, which damages them. Holding down the Surge button charges up Cataract, making it send out water pillars at enemies. If held even longer, Cataract sends out icy water that freezes enemies, dealing even more damage.

Green magic has the least information from the video and the blog post, although it does show its Surge spell. When Frey uses the Green magic surge spell, she charges up lightning around her, which gets stronger the longer she charges it. These lightning attacks spread out from Frey, and deal damage as they radiate out. Other than this Surge, we don’t know what else Green magic does as combat magic.

All in all, the combat system in Forspoken is something to look forward to. The ability to switch elements on the fly, as well as the different attacks that Frey can do gives a lot of flexibility and adaptability. Mastering these spells seems to be a focus of the game, and will surely help the player in the long run.

That’s all for the combat system of Forspoken from the gameplay trailer. For more game news from us, click here.