Grading the Blackhawks’ trades at the 2022 NHL Draft 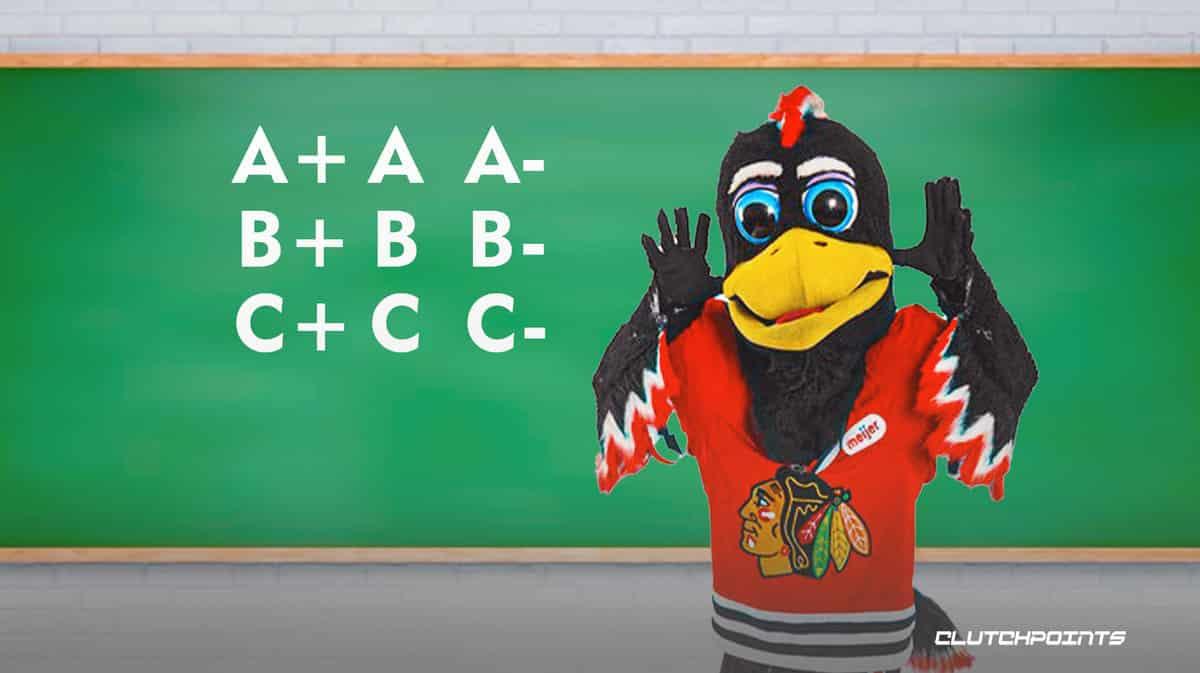 The Chicago Blackhawks made several trades at the 2022 NHL Draft, moving out some big names for future assets. They also weren’t afraid to take on a bad contract for assets, as a way of rebuilding.

Below, we’ll analyze each of the team’s three major trades on Friday.

DeBrincat is still just 24 years old and has been a major contributor for the Blackhawks. This past season, the winger scored 41 goals and 78 points.

That’s what makes the move seem unnecessary. While Chicago is finally gearing up for a long overdue rebuild, DeBrincat could’ve been one of the pieces to keep. Even if the Blackhawks have three or four poor years ahead of them, if DeBrincat was willing to re-sign long-term, it could’ve just been more worthwhile to keep him.

The Blackhawks did get three fairly good picks back, through the return still seems underwhelming. A fair return would’ve seen a top prospect or even another high pick included as well. This was a fairly weak draft class and there’s no guarantee either of the  players Chicago took with the picks will end up bringing the same value as DeBrincat.

You can see what the Blackhawks are aiming for here in kickstarting their rebuild but they missed the mark with the DeBrincat trade.

A few hours later, Chicago made possibly an even more confusing move, sending Kirby Dach to the Montreal Canadiens. In exchange for the forward, the Blackhawks received the 13th overall pick and the 66th overall pick.

While the DeBrincat trade wasn’t great, he was in his mid-20s and at least there was some logic in thinking he could possibly be nearing his 30s by the time the Blackhawks are competitive again. With Dach though, the move just doesn’t make much sense.

He’s still just 21 years old and is only three years removed from being selected third overall. While he’s still finding his game in the NHL, he managed nine goals and 26 points in 70 games this season. A pace of 11 goals and 30 points per 82 games is still decent production for a player his age. Even if he may never post point-per-game numbers, hanging onto him almost certainly made more sense. Instead, Chicago essentially moved him for a mid first-round pick in a weak draft class, basically just pushing back their timeline to compete.

You can’t help but think the team is giving up on Dach too early here. It’s another move that leaves you scratching your head as to why the player needed to be dealt.

Chicago also weaponized their cap space in order to acquire goalie Petr Mrazek. In exchange for taking Mrazek, Chicago swapped their 38th overall pick with the Toronto Maple Leafs’ 25th overall pick. Given the Blackhawks won’t need the cap space in the coming years as they rebuild, trading for a bad contract to improve their position with future assets is the right call.

However, taking on two years at a $3.8 million cap hit possibly could’ve warranted more than that pick swap. It’s not terrible though and at least they used their cap space to make a move to better their future assets.

Chicago could also use a goalie and it wouldn’t be shocking to see Mrazek bounce back. He can be incredibly inconsistent but has still proven how impactful he is when he’s at his best.

Of the bunch, this was the organization’s best decision. They get back a better future asset and pick up a goalie in the meantime. The benefit is the contract carries little risk for the the Blackhawks – they don’t need to worry a ton about their success over the next few years as they rebuild. If Mrazek bounces back, great. If not, it doesn’t make much of a difference in terms of their future outlook.

The Blackhawks aren’t in a great spot as an organization. Now for once though, it seems like they’ve finally taken the initiative to get going on a rebuild. However, trading two quality young forwards in DeBrincat and Dach seems borderline counterproductive. The moves look more like they really wanted to make a statement about rebuilding, rather than actually putting themselves in a position to build for the future.

Draft picks are obviously important in a rebuild. That said, the hope is the players selected with those picks end up showing promise in the NHL. If you turn around and trade those players once they’ve shown that promise though, it’s pretty difficult to actually build.