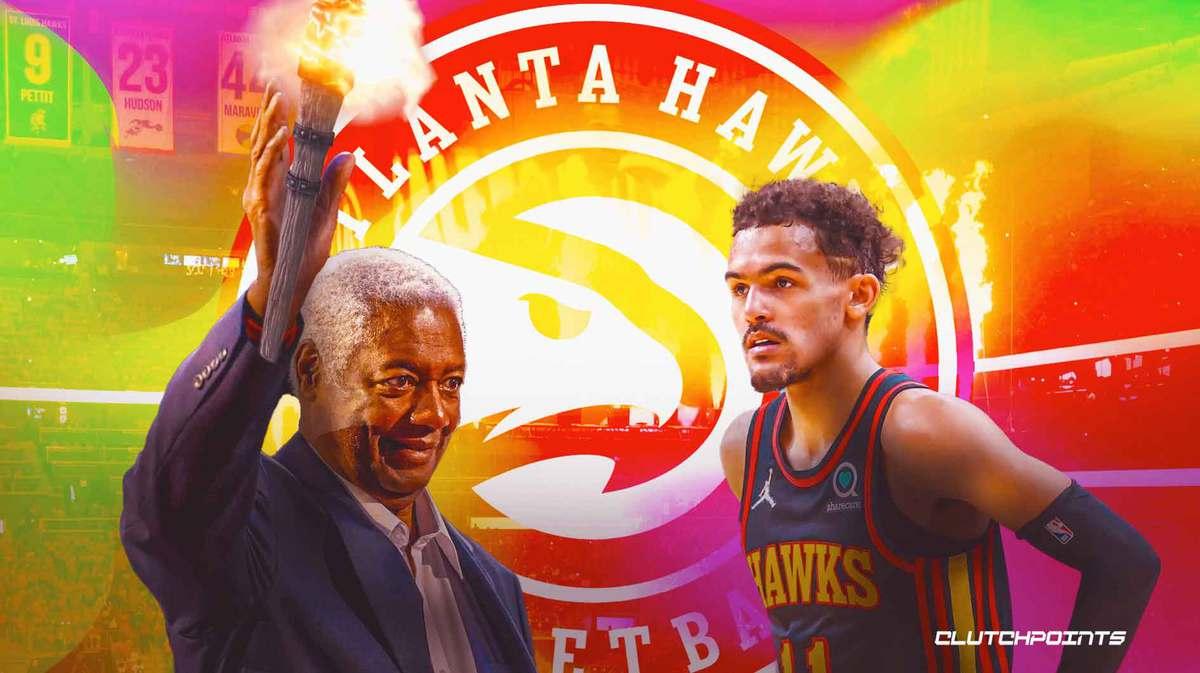 Trae Young hasn’t been in the league for long but he’s already making a huge impact in the NBA. The Atlanta Hawks are in good hands with him leading the way. Now, the young superstar point guard enters Oscar Robertson territory with his performances in the NBA Playoffs.

According to ESPN Stats & Info, Trae Young, “joins Oscar Robertson as the only other player in NBA postseason history with 500 points and 150 assists in fewer than 20 playoff games.” The Hawks’ star took it a step further though, as he becomes the fastest and youngest player in Atlanta’s franchise history to secure this feat.

He joins Oscar Robertson as the only other player in NBA postseason history with 500 pts and 150 ast in fewer than 20 playoff games pic.twitter.com/xHxZG7oHQk

There is no doubt that Trae Young is a superstar in the league. Although the Hawks have struggled this season and are fighting to stay alive against the Miami Heat in the 2022 NBA Playoffs, Young has continued to be a major asset to his team. It’s impressive to see Young play so well early on in his career, especially when a ton of scouts questioned him for his size as he was entering the NBA.

Oscar Robertson is a Hall of Fame player, so anybody who can match his stats is in a good spot. Trae Young is early on in his career, but his future looks incredibly bright, which bodes well for the Hawks. After making a surprisingly deep run last postseason, Atlanta hopes to capture that magic again in the 2022 NBA Playoffs.

The Hawks have a tough battle against the Miami Heat, as they are currently down 0-2 in the series. They’re playing their first game in Atlanta though, so now is the time for this team to strike. Look for Trae Young to turn on the jets, as he aims to help his team upset the number one seed in the Eastern Conference.