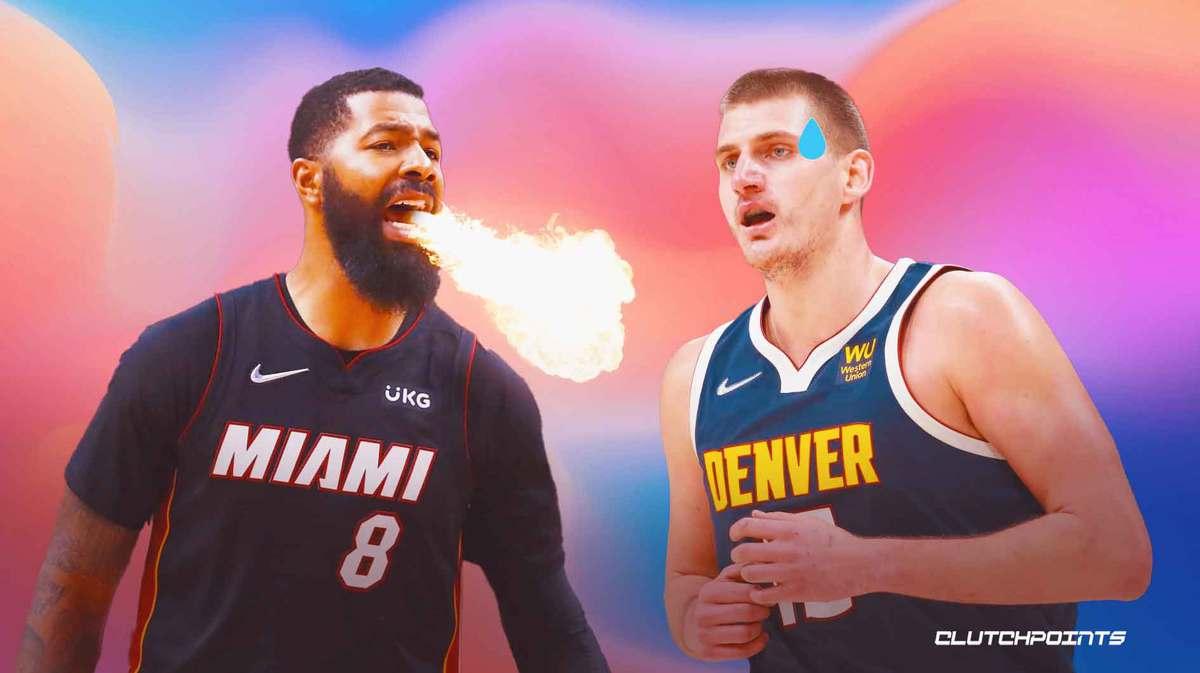 Prior to the season, Markieff Morris was seen as an integral addition to the Miami Heat. His toughness and experience are perfect for a squad that takes pride in building a trademark culture.

But things haven’t exactly gone Morris’ way in his first season with the Heat. While he contributed solid minutes off the bench in his first few games, he got sidelined for an extended period after his infamous altercation with Denver Nuggets star Nikola Jokic last November.

Morris suffered a whiplash injury after Jokic shoved him from the back, forcing him to sit out for four months. And for a guy as competitive as Morris, it was frustrating, to say the least. Last week, he finally returned for the Heat, and on Monday, he took to Twitter to express his sheer joy.

The 32-year-old Morris wears his heart on his sleeve, and we could only imagine how elated he must be to be back on the floor. So far, in his three games this month, he’s averaging productive norms of 9.3 points, 52.2% field goal shooting, and 3.7 rebounds in 17.7 minutes. He helped the Heat win back-to-back games and improve to 47-24 to stay on top of the Eastern Conference.

Morris had earlier opened up on his fight with Jokic, and while it was an unfortunate incident, it looks like the Heat veteran just wants to play and be grateful for the opportunity to do so.