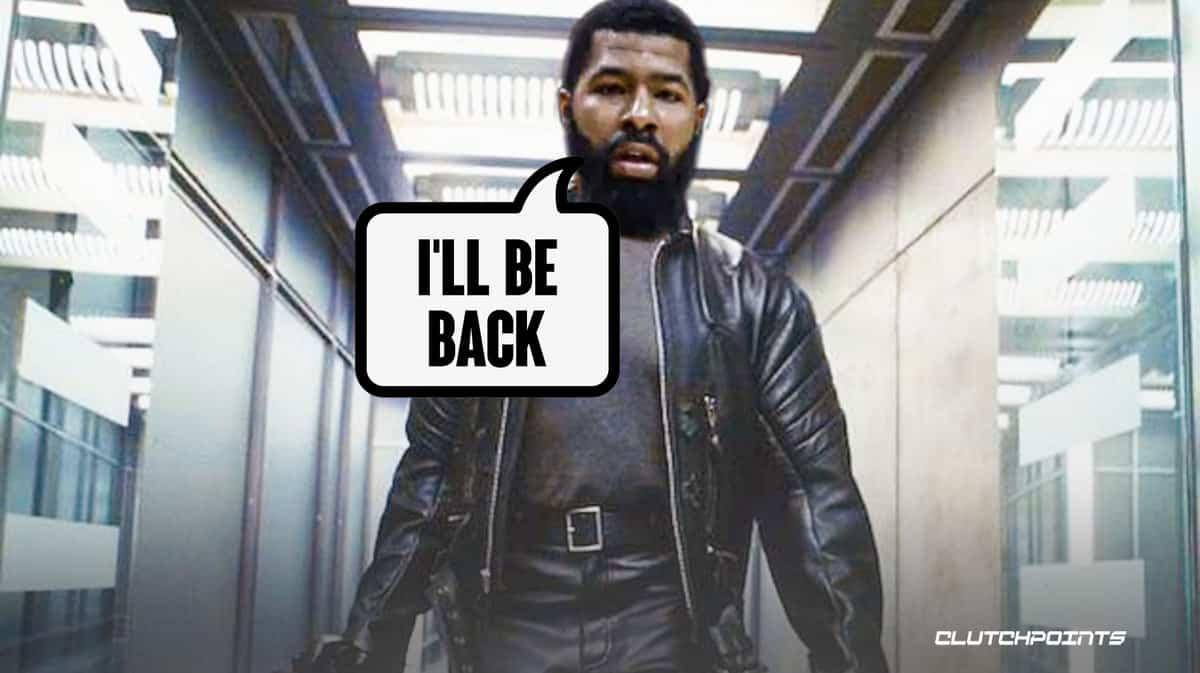 Months after his tussle with Nikola Jokic, Markieff Morris is still sidelined. Jokic injured the Miami Heat forward’s neck in an act of retaliation following a hard foul all the way back in November. Both players were ejected but Morris got the harshest punishment of all when his head snapped back and he received a brutal injury.

Barry Jackson and Anthony Chiang of the Miami Herald reported that the Heat are having serious concerns over Morris’ ability to play and that this is not Morris’ first time dealing with a neck injury. Morris admitted that he is still concerned about his injury but still insisted that he will return to play this season.

Both sides concerned. Don’t trip though you’ll see me again this year! That’s a Fact! https://t.co/2U4biVqgK0

Morris called Jokic out, calling him a “sloppy, fat boy” for his dirty play. The incident may have drastically changed the trajectory of his career, as such a lengthy recovery process is a scary sight for the 32-year-old Morris. Although his act on Jokic was unnecessary, it did not warrant any type of repercussions of this magnitude.

In 10 games this season, Morris is averaging 7.7 points and 2.8 rebounds while shooting 36.4. percent on 3-pointers. The Heat, owners of a 33-20 record and the second seed in the Eastern Conference, have overcome the early loss of one of their key backups to become one of the best teams through this point in the regular season.