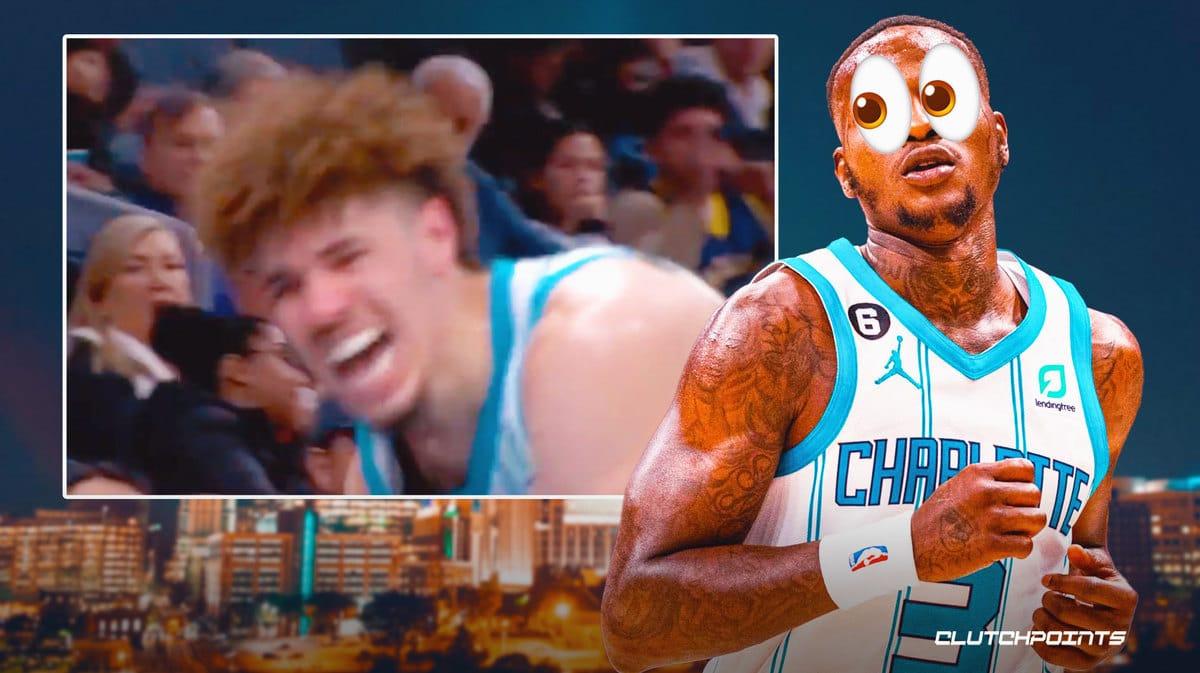 Charlotte Hornets star LaMelo Ball had his best game since his return from injury on Wednesday night against the Indiana Pacers. However, the injury bug just wouldn’t let him catch a break.

Late in the fourth quarter of the contest, Ball injured his ankle after stepping on the foot of a fan sitting courtside. A video replay of the incident showed Ball tweaking his left ankle and grimacing in pain following the incident.

LaMelo Ball rolled his ankle after stepping on a fan's foot 😨pic.twitter.com/CRD9M9Eo2g

The Hornets quickly took out their star guard and ruled him out for the game, saying that he has a left ankle sprain. The 21-year-old finished with a game-high 26 points on 10-of-17 shooting from the field, including 5-of-8 from the 3-point line.

It is certainly a concerning development for Charlotte, especially since it’s the same ankle that kept Ball out for their first 13 games of the season. Ball, who was playing just his third game of the campaign against the Pacers, sustained a left ankle injury during the preseason and had to sit out weeks before he was given the greenlight to return.

The severity of Ball’s latest injury has yet to be revealed, but fans are certainly hoping it won’t keep him sidelined for long like it initially did. Charlotte’s next game is on Friday against the Cleveland Cavaliers, and it won’t be surprising if the team opts to let their playmaker sit that one out to give him more time to rest. The team then heads to the nation’s capital on Sunday to play the Washington Wizards.