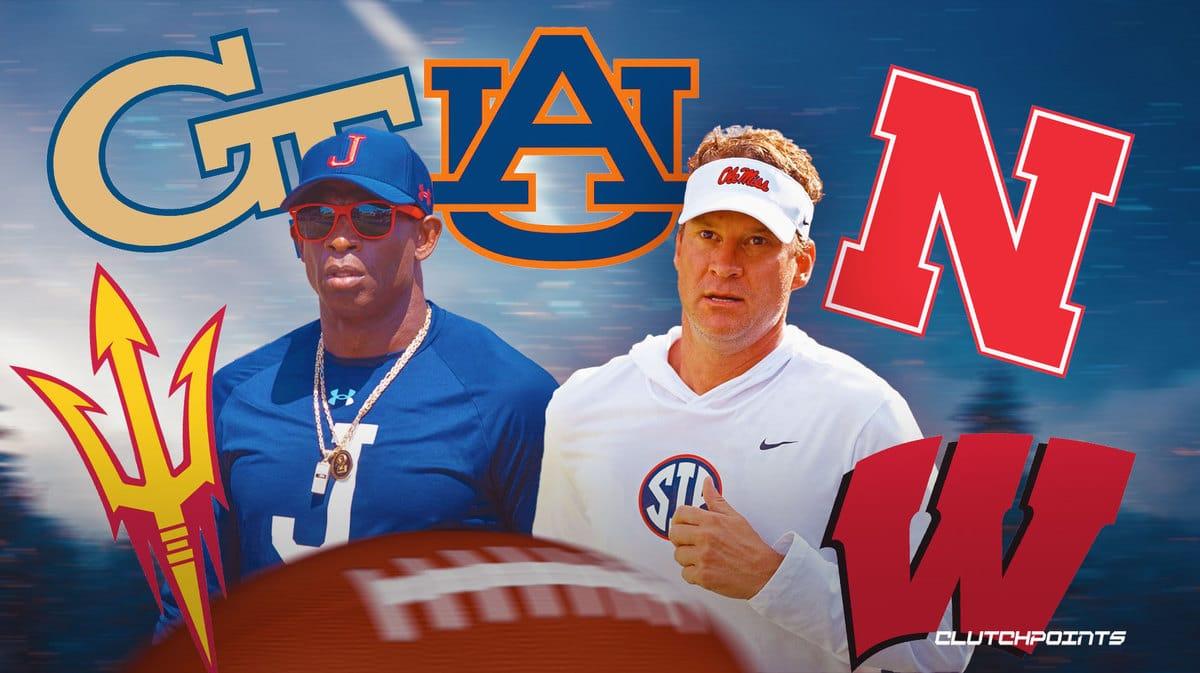 In the span of almost one month, five head coaching spots opened up across Power Five conferences as the patience for coaching veterans all but snapped from the lack of a successful turnaround in their respective programs. Wisconsin shocked the college football world when they fired seven-year coach Paul Chryst one day after a 34-10 loss to Illinois brought Wisconsin down to a 2-3 record, one of the first times the Badgers fell to 2-3 since a shorted Big Ten season in 2020.

Though Ole Miss coach Lane Kiffin dismissed the possibility of replacing Bryan Harsin as the next head coach of the Auburn Tigers, he named Jackson State’s Deion Sanders as a much-needed option for the Power Five team to boost its recruiting rankings and compete in one of the most talented conferences in college football.

“I think he’d do great,” Kiffin said in an SEC Network teleconference call Wednesday. “I think he’s a great name.

“This is a different world we’re in now, because recruiting has always been important. Now you have the portal. The ability to hire (Sanders), have a name right away and portal people wanting to play for him right away can flip a roster. Before, it would take two to three years to truly turn a roster around. Now, you can do it immediately.”

The Jackson State Tigers exploded from a 4-3 start in Deion Sanders’ first season with the FCS team, winning a combined 19 games in the last two years and earning an 8-0 start this season with an average of 45.5 points on their Southwestern Athletic Conference opponents. Jackson State earned 15 transfers through the portal this year, including four former 4-stars and nine Power Five recruits.

The Tigers placed ninth, seventh, fifth and sixth in their last four editions of the Southeastern Conference’s recruitment rankings, while their 2023 class sits in dead last and 57th overall despite sporting eight 4-star recruits. 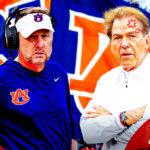 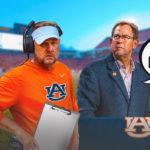 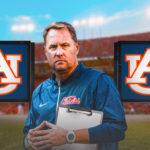 Though he nearly dodged the question in a Saturday interview on College GameDay, Deion Sanders said he had no plans to leave Jackson State for the Power Five program. Sanders had interviewed for a spot at Texas Christian University last offseason, according to Yahoo Sports, while hearing his name in discussions for the open Georgia Tech spot.

“I’d be a fool and a liar to tell you I wouldn’t entertain those things because I am,” Sanders said last Saturday. “But I have made no plans to move or go anywhere. I have made plans to dominate today.

“Not too many African American coaches from (Historically Black Colleges and Universities) have been attached to anything concerning the Power 5. We love to do the things that have not been done around here at Jackson State.”