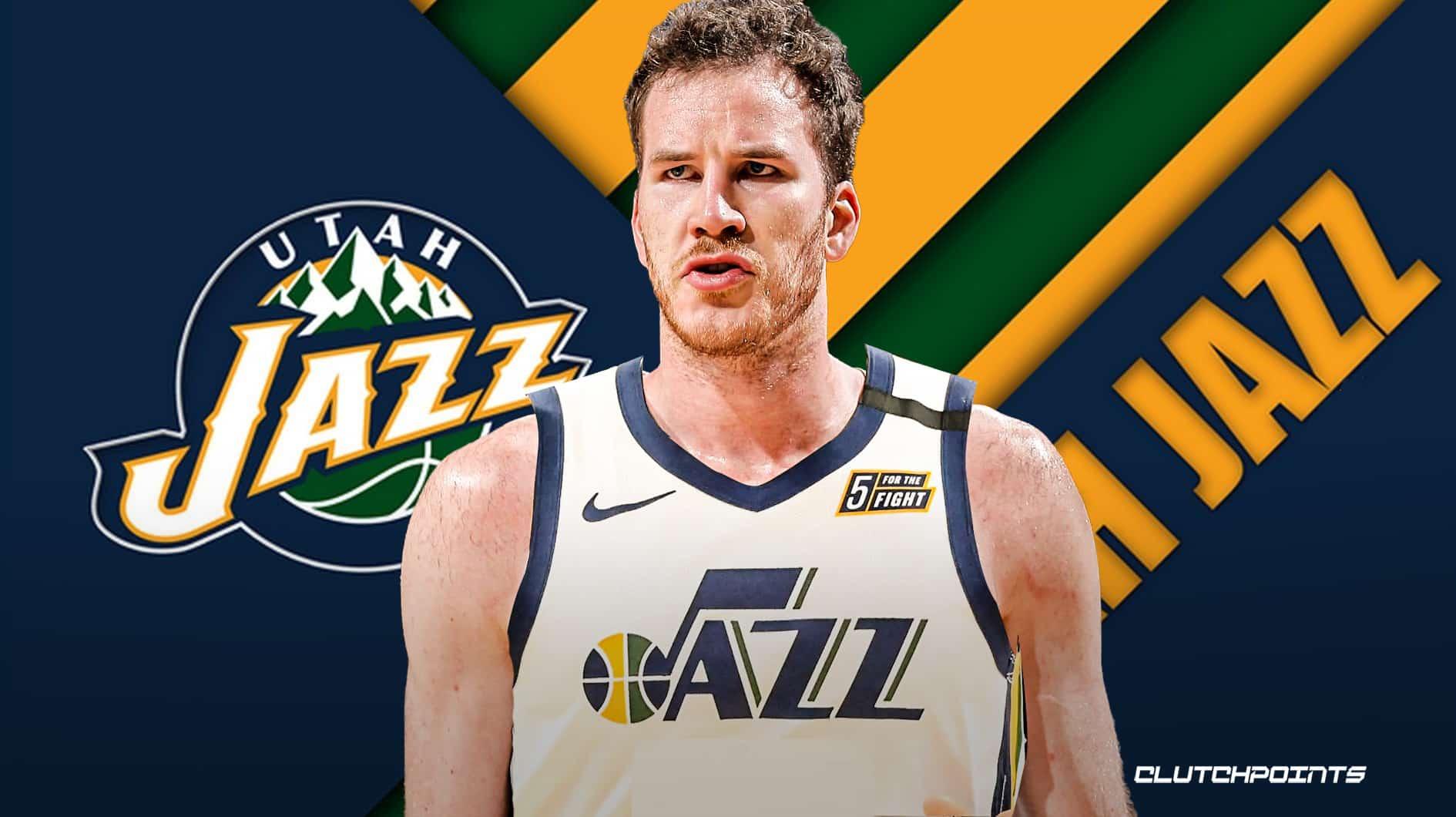 If there is one team that is shocking the world in the 2022-23 season, that is the Utah Jazz. After trading away stars Donovan Mitchell and Rudy Gobert, many projected Utah to be at the bottom of the rankings by now.

However, they not only are having a solid season but are No. 4 in the Western Conference and 0.5 games behind the No. 1 Phoenix Suns. The Jazz is also in front of playoff contenders such as the Golden State Warriors and Memphis Grizzlies.

That is thanks to the emergence of Lauri Markkanen. The Finnish forward, who came in the Mitchell trade, is having a career year averaging 22 points a night. Other role players such as Jordan Clarkson and Mike Conley, constantly involved in trade rumors, are having solid seasons and providing leadership among the youngsters.

Still, despite the strong start, Utah could make some moves. From veterans to younger options, the front office might try to acquire someone who can keep the team’s rhythm going and make it to the playoffs.

Here is the Jazz’s most realistic trade target after the first month of the 2022-23 season.

After missing the postseason for three straight seasons, the San Antonio Spurs decided it was time to fully embrace the rebuilding mode. They traded away All-Star Dejounte Murray in exchange for mostly first-round picks. Plus, they are giving many minutes to young players, including starting rookie Jeremy Sochan.

With a 6-13 start and most likely in the lottery, San Antonio might be looking for some trades to capitalize on its most experienced players. It would not only help the team, but it will also give those veterans better opportunities to compete for bigger things.

Throughout the summer, especially after the Murray trade, Jakob Poeltl was considered the next piece on the move for the Spurs. At age 27, the big man is a bit in-between youth and experience. For his career, Poeltl averages 7.5 points, 6.2 rebounds and 1.5 plus 1.3 blocks a night. While those numbers are not exactly eye-catching, he is on pace for his year so far.

Since he is playing for a small market and a team low in the rankings, Poeltl could be considered an underrated center target for the Jazz. He compensates for his poor free-throw shooting (51.8% for his career) with solid shot-blocking and rebounding. 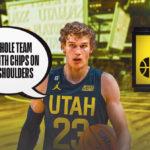 The Austrian is making about $9.4 million this season. Because of that, he should be an intriguing option for playoff contenders who want to improve their frontcourts. Also, since he is on an expiring deal, the Spurs probably won’t ask for much in case of a trade.

Markkanen and Jarred Vanderbilt are currently the starting frontcourt for the Jazz. Although both are playing well, the Finnish has yet to make the playoffs in his career and the former Denver Nugget is only averaging 7.8 points.

Poeltl could instantly become the starting center. With him in the starting five, Markkanen could focus more on attacking and spreading the floor as Poeltl could do the dirty work next to the rim. Then, he also allows Vanderbilt to join the bench unit and gives rookie Walker Kessler more time to develop.

With the Cleveland Cavaliers looking like a high seed in the East, the draft picks the Jazz acquired in the Mitchell trade will probably be in the low teens. Utah could offer one of them plus some salary fillers to acquire the big man. It would be a win-win situation for all parties. The Spurs get more draft assets, while Poeltl gets an opportunity to compete in a postseason team in Utah.