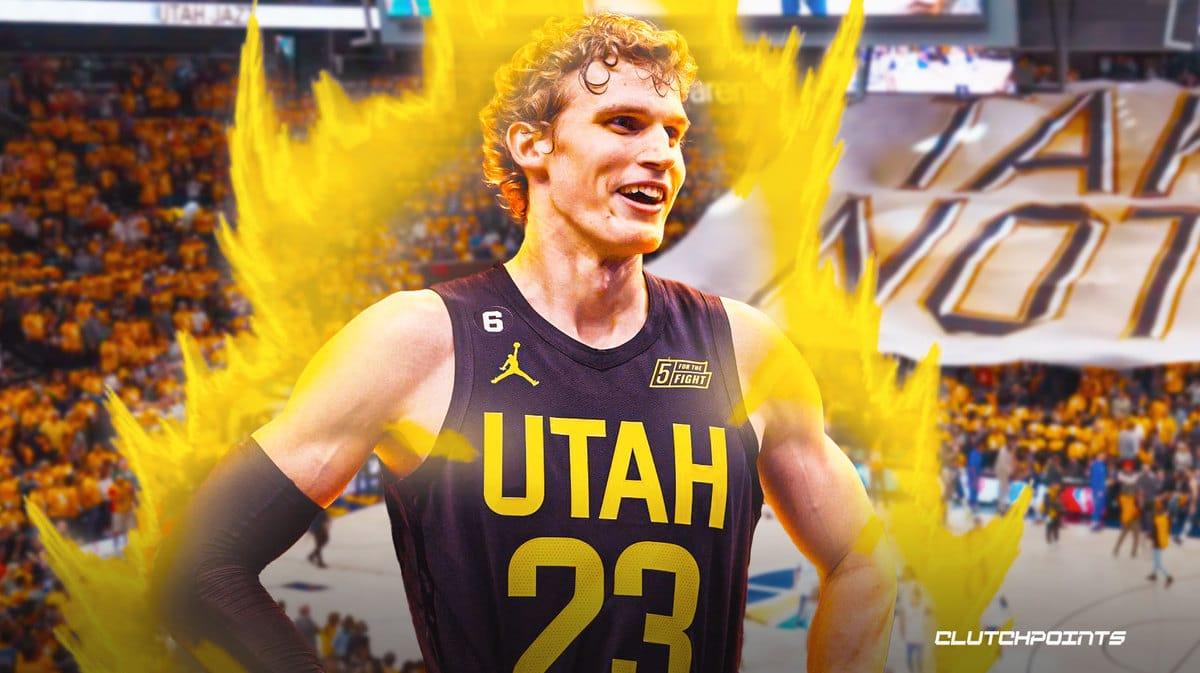 The Utah Jazz ended their three-game skid with a big win against the Phoenix Suns, and it’s thanks in large part to Lauri Markkanen.

Devin Booker exploded for a near triple-double of 49 points, eight rebounds and 10 assists for the Suns. On an other day, such performance would have led to an easy Phoenix win. But on Friday night, with Markkanen stepping up big time for the Jazz with his own scoring explosion plus a clutch bucket.

Markkanen finished with a career-high 38 points, six rebounds, three assists and one steal. He was an incredible 15-of-18 from the field, including 2-of-3 from beyond the arc. The Finland international also banked a crucial fadeaway jumper with 38 seconds left on the clock to give the Jazz a nice 134-131 cushion that they never relinquished.

Lauri Markkanen is a problem

In the process, the Jazz actually improved to 9-0 on the season in games where Lauri Markkanen made at least 20 points. In their six losses so far, Markkanen has failed to breach the 20-point mark and averaged just 15 points per contest. 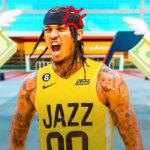 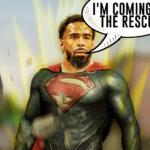 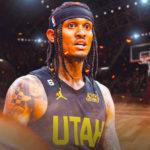 With that, it is quite clear that the Jazz need Markkanen to take the lead offensively in order to be successful. There is no doubt the 25-year-old is having an All-Star year, and if Utah wants to make it to the playoffs, they will need to keep feeding the ball to their forward.

It remains to be seen if Markkanen can maintain his current production, though there’s every reason to believe that he is more than capable of doing it.