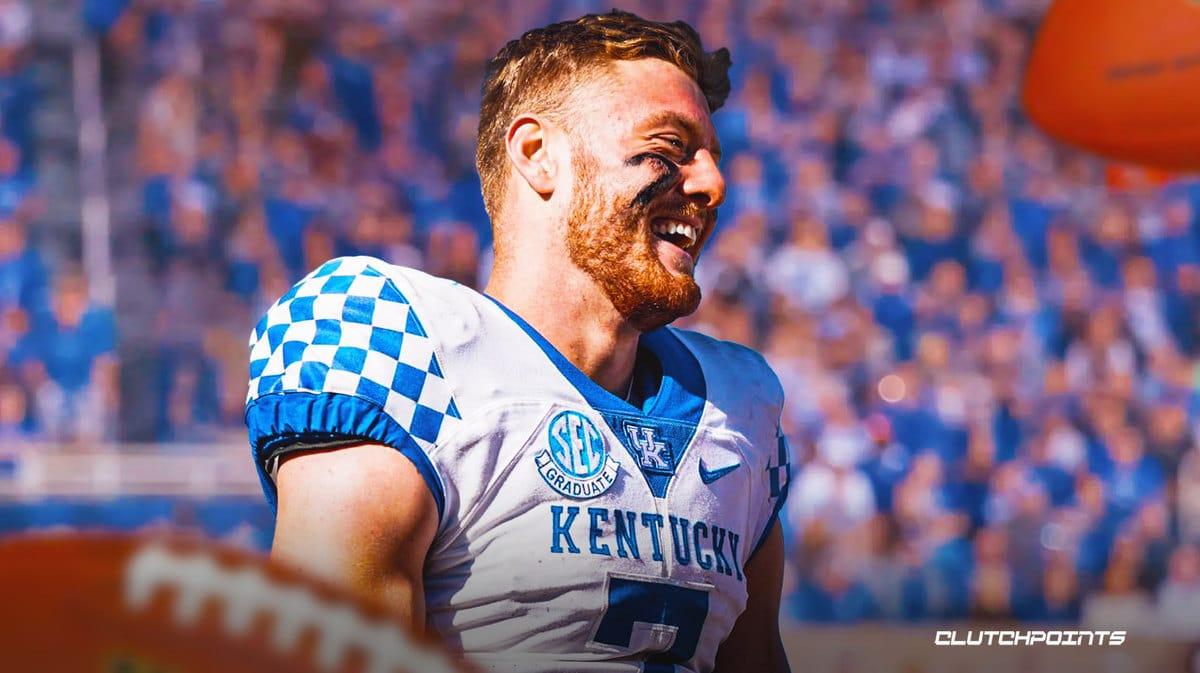 University of Kentucky star quarterback Will Levis has decided on his plans for the future. The projected first-round quarterback has declared for the 2023 NFL draft.

While on a Twitter space conversation with Blue Chips, Levis announced his decision to declare for the draft.

With the announcement, Levis was sure to add that he wasn’t sure yet if he would play in Kentucky’s eventual bowl game. As many others have in the past, Levis could choose to not play in the game to prepare for the upcoming NFL draft.

During his time at Kentucky, Will Levis has put together a strong resume. After leaving Penn State and joining the program in 2021, he has put up elite numbers. He finished last season with 2,826 passing yards, 24 touchdowns, and 13 interceptions. On the ground, he added 391 rushing yards and nine touchdowns on 108 total carries.

Levis finished the 2021 season leading Kentucky to a 10-3 record. They finished off their season with a Citrus Bowl victory.

Unfortunately for Levis and Kentucky, the 2022 season didn’t go as planned. While they will earn a trip to a bowl game, they finished the regular season with a 7-5 record. 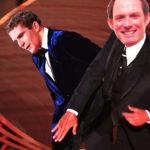 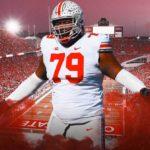 Levis himself put together another strong body of work, but his numbers did not reach what they were the season prior. In 11 games, he threw for 2,406 yards, 19 touchdowns, and ten interceptions. On the ground, he added just two rushing touchdowns.

Will Levis is expected to be among the first quarterbacks taken in the 2023 NFL draft. It now appears that he may have played his final game as a Kentucky Wildcat.