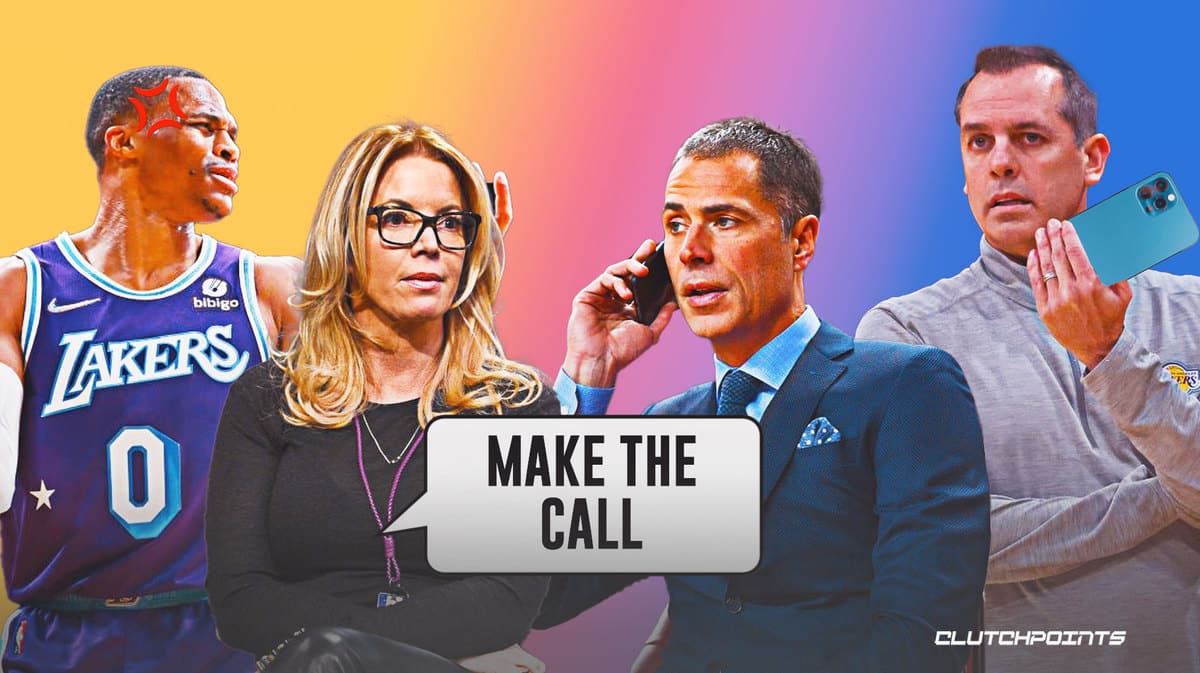 Embattled Los Angeles Lakers head coach Frank Vogel made the bold decision to bench struggling star Russell Westbrook for the final 3:52 of the Lakers’ 111-104 loss to the Indiana Pacers on Wednesday night. Vogel’s rationale for the decision was that he wanted to play the players he “thought were going to win the game.” That obviously didn’t happen, and many assumed this was the last act of a defiant coach who knew he was getting fired.

Vogel reportedly isn’t getting fired, at least not yet, and ESPN’s Dave McMenamin says Lakers management is currently standing behind the coach taking a “hard line” when it comes to Westbrook decisions:

Long before Russell Westbrook was benched down the stretch of Wednesday’s 111-104 loss to the Indiana Pacers, Los Angeles Lakers coach Frank Vogel was given assurances that the organization would support him in taking a hard line while coaching the star, sources told ESPN.

Over the past week and a half, Lakers management has told the coaching staff to coach Westbrook as they see fit, even if that means pulling him from a game, as Vogel did for the final 3 minutes, 52 seconds of the fourth quarter against Indiana, sources told ESPN.

One source close to the situation described the message from management to the staff as, “You got to do what you got to do.”

If this is true, it seems Lakers management is getting sick of Westbrook’s struggles after they made the big blockbuster trade for him in the offseason. While Westbrook has had his moments, like in the big win over the Utah Jazz the other night, there have been too many meltdowns when it matters, culminating in this decision to bench him after weeks of debate.

Westbrook was clearly not happy with the move given he didn’t talk to reporters after the latest loss, which dropped the Lakers to 22-23 on the season. This situation is getting pretty ugly, with Vogel coaching a flawed roster on thin ice while trying to navigate this volatile Westbrook situation. The return of Anthony Davis can’t come soon enough, though that still might not be enough to save Vogel’s job or even this Lakers season in general. 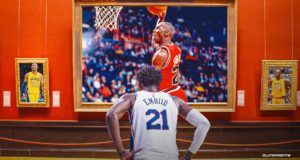