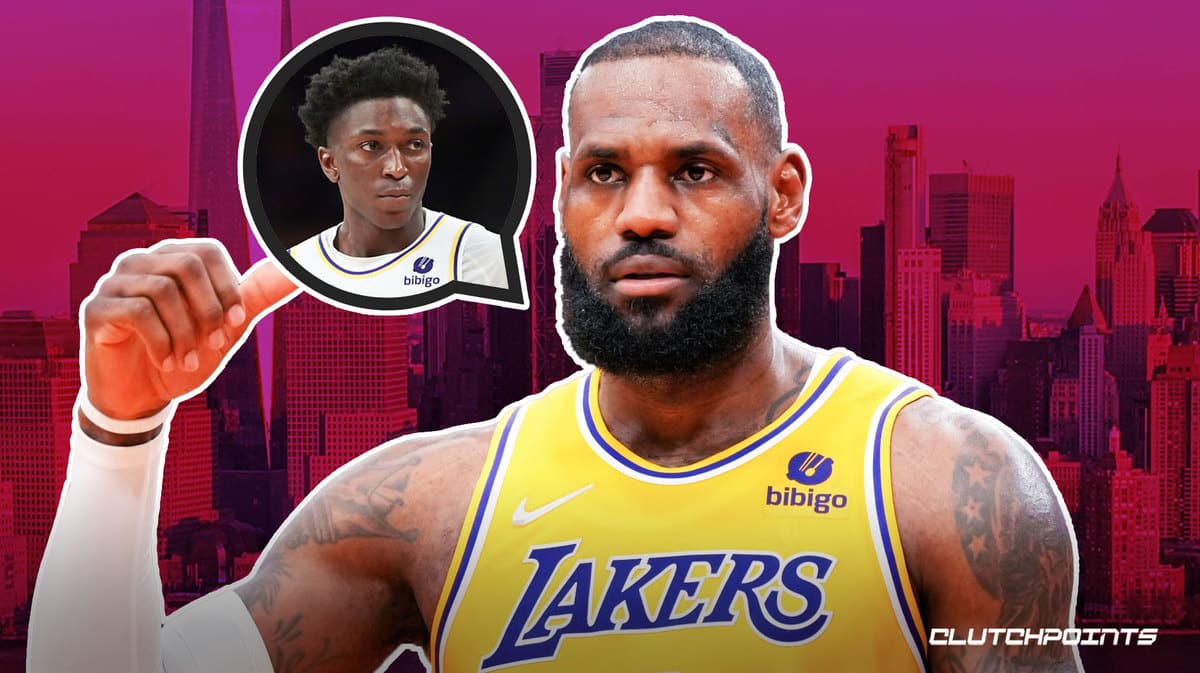 Stanley Johnson has been a relative revelation for the Los Angeles Lakers since the SoCal native was signed to a 10-day contract via the hardship exception on Dec. 24.

The former first-round pick offers the precise type of physical, athletic, large wing defender the Lakers desperately needed for the first two-plus months of the season.

In his first game, the Christmas Day loss to the Brooklyn Nets, Johnson effectively stifled James Harden for the fourth quarter, earning crunch-time minutes and helping the Lakers to erase a 23-point deficit.

Stanley Johnson is the type of player that will pay dividends for this team.

Not only does he bring size at the wing but he CARES. Energy and effort will always be infectious.

He’s young and wants to prove he belongs in the NBA. That matters. #LakeShow pic.twitter.com/3tqOIlw3Bv

The 6’7 forward started the next game against the Houston Rockets and has since become a fan favorite and a key ingredient in the Lakers’ newfound small-ball identity.

Johnson’s 10-day contract expired following the Lakers win over the Minnesota Timberwolves on Sunday – the second straight game in which he played a crucial role banging with bigs, as the Lakers did not play any of their traditional centers.

After trading Rajon Rondo, not re-upping fellow hardship signings Isaiah Thomas, Jemmerio Jones, and (seemingly) Darren Collison, and getting all their players out of health and safety protocols, the Lakers are faced with a tricky decision on Johnson — who was not at Lakers practice on Monday.

The Lakers can let his contract expire, sign him for the rest of the season ASAP, or — for CBA reasons — ink him to another 10-day deal on Jan. 5. The latter option provides more flexibility, but it would require Johnson to miss the Lakers’ game vs. the Sacramento Kings on Tuesday, and — more importantly — allow another franchise to scoop him up in the next 48 hours.

Lakers head coach Frank Vogel shed a bit of light on the situation after practice.

“I don’t know what real detail I can go into on that,” Vogel said. “Other than we still hope to have him back for some more games. All those answers will reveal themselves over the next few days…(Rob Pelinka) and (Kurt Rambis) are gonna make those decisions as they see fit, and that will all play out in the next few days.”

Vogel says the Lakers "still hope to have (Stanley Johnson) back for a few more games".

LA can sign him now for the season, or wait until Jan. 5 and do another 10-day. The latter option would force him to miss the Kings game and make him available to be signed by another team. https://t.co/gDvdAnHBp0 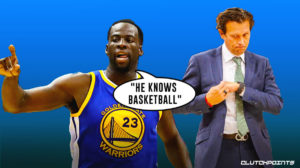