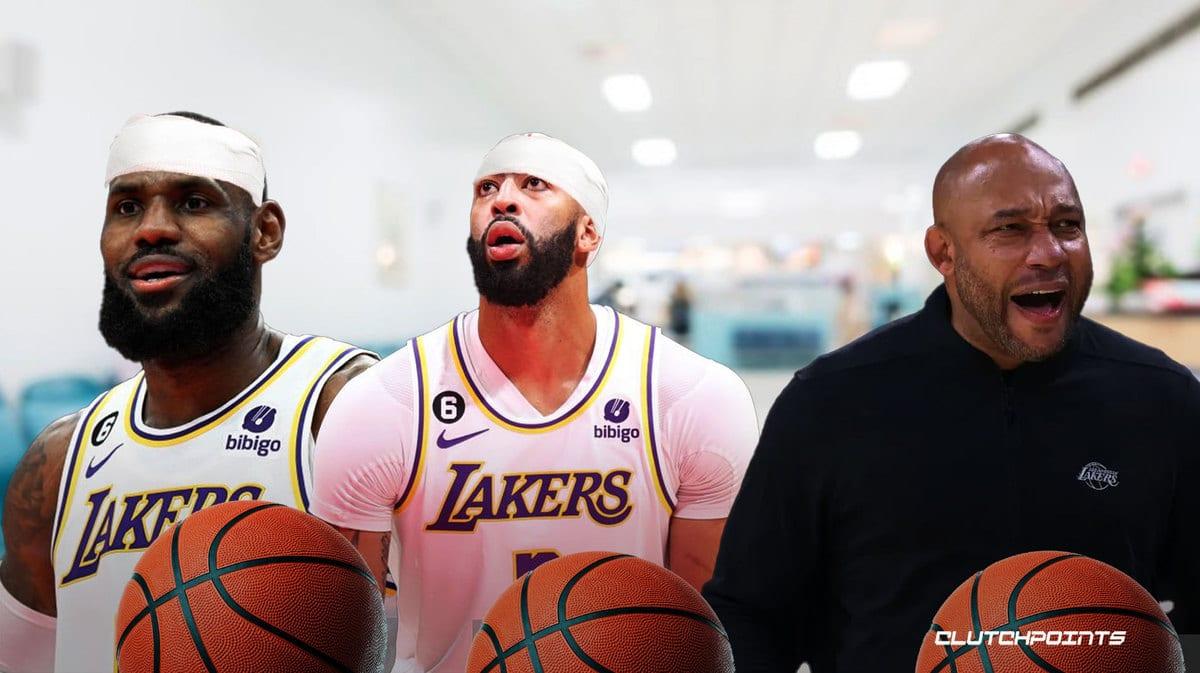 The Los Angeles Lakers will be without LeBron James, Anthony Davis, and Patrick Beverley when they face off against the Toronto Raptors on Wednesday night. All three starters have been sidelined due to respective injuries which now casts a gloomy cloud on the Lakers’ current extended road trip.

The good news for LA is that the injuries to all three players do not seem significant. LeBron is dealing with soreness in his left ankle while AD has a non-COVID illness. Beverley, on the other hand, is suffering a minor knee injury.

Lakers head coach Darvin Ham has revealed that all three players are currently “day-to-day” which means that all three could be available on Friday when they take on the Detroit Pistons. It’s worth noting that Wednesday’s matchup against the Raptors is on the second night of a back-to-back set, which likely factored in on the team’s decision to give their three starters some rest.

The Lakers will need their stars back as soon as possible. They are coming off a tough loss against the Cavs on Tuesday, and another defeat at the hands of a relatively full-strength Raptors side is a real possibility for them. This would take the wind out of their sail, so to speak, and they could quickly lose all the momentum they’d built up over the past several weeks.

Despite their recent surge, the Lakers are still 13th in the Western Conference. The race is extremely close in the West right now, though, so as long as the Lakers are able to keep the boat afloat in their next few games, then they should be in good shape heading into the new year.