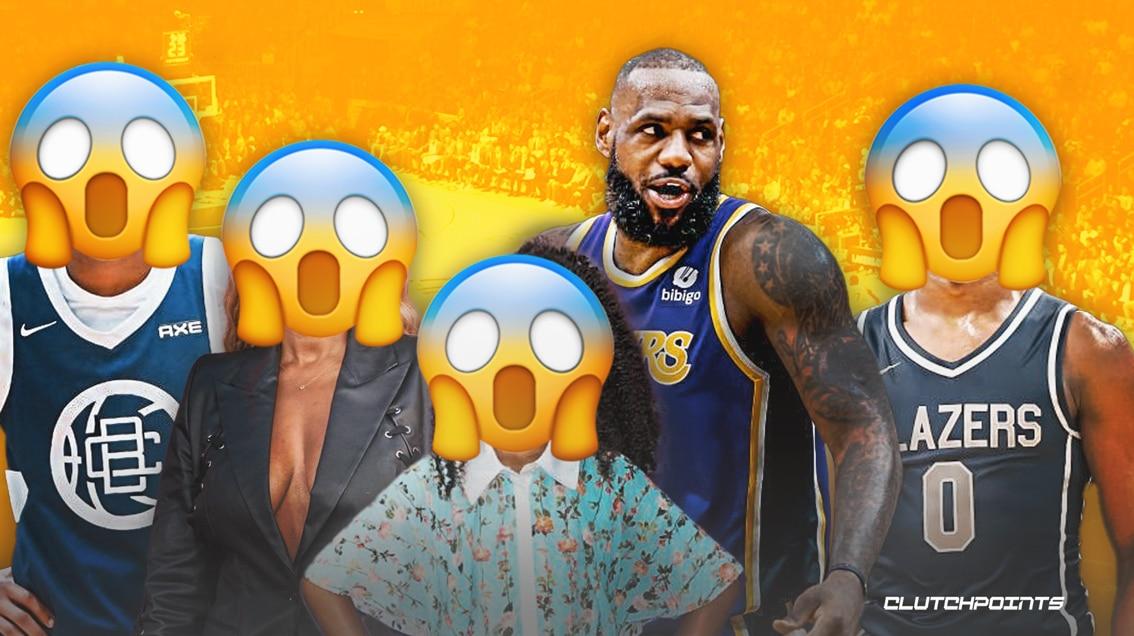 Los Angeles Lakers star LeBron James’ plan to play alongside his son, LeBron James Jr., commonly known as Bronny, might be well known to even the most casual fans of the NBA these days. It turns out that Bronny wasn’t aware of his dad’s plans until LeBron declared publicly that he would like to get the opportunity to play with his firstborn in the NBA.

“[It’s] pretty cool,” Bronny told Sports Illustrated when asked about the prospect of playing with his father.

It wasn’t as if this was part of a grand plan cooked up by LeGM. Even Savannah James, LeBron’s wife, did not expect her husband to make such a declaration.

“No, we hadn’t talked about it,” Savannah James told SI. “I mean, yes, because obviously you ask the boys what they want to be when they’re 10, 11 years old. I want to be in the NBA. And I think that’s just something that was near and dear to LeBron’s heart.”

Father Time might be the only one standing in LeBron’s vision to team up with Bronny. LeBron, now 37, is in the twilight of his career, no matter how insane that sounds given how productive he remains. Bronny, who is currently attending Sierra Canyon School in LA, is currently shooting up the college ranks and is expected to declare for the NBA Draft in 2024, which is still two years away.

A lot can happen in the span of two years, so LeBron knows nothing is set in stone.

“We don’t even really talk about the future too much. I put it in the air because I like to talk to the basketball gods out there and see if things can come to fruition,” LeBron said. “I’ve always set out goals in my career, talked to the basketball gods, and they’ve listened to all of them. Hopefully they can listen to this last one, too.”

15-year-old Bryce James is also coming down the pipeline, and LeBron James has his eyes on potentially playing in the NBA with him as well. But, again, there is a lot of time between now and then.