Following an impressive win against the Oklahoma City Thunder a couple of days ago, the Los Angeles Lakers will look to keep their momentum going and win their second straight game as they visit the Houston Rockets.

It won’t be an easy task though, as the Rockets are led by All-Star guard James Harden, who is averaging 35.4 points per game this season. He has looked unstoppable offensively this month, scoring at least 30 points in 17 straight games.

In addition, James Harden has scored 57 and 58 points in back-to-back games against the Memphis Grizzlies and the Brooklyn Nets.  And with a Lakers team that has struggled on defense as of late, stopping the reigning MVP is going to be easier said than done.

But Lakers head coach Luke Walton told ESPN’s Dave McMenamin that one of the priorities for his team ahead of their Rockets matchup is to limit Harden under 50 points.

“If we can keep him anything under 50, we feel like we’ve succeeded as a group. If he scores over 50, then the game plan did not work,” luke Walton said.

Harden scored 50 points against the Lakers when the teams faced each other on December 13. They lost that game 126-111 despite LeBron James’ 29 points. 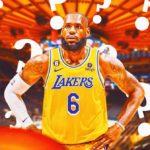 In their upcoming matchup, Los Angeles will be without James and Rajon Rondo who are still on the injured list. With that said, the team will be relying on their young core of Lonzo Ball, Brandon Ingram, and Kyle Kuzma once again.

The Rockets are hit by the injury bug as well, as they will be without Chris Paul and Clint Capela, so it is expected that Harden will be responsible to carry the scoring load for Houston.

To their credit, the Lakers’ defense was able to limit OKC star Russell Westbrook to 7-30 shooting, and that helped them get a much-needed victory. If they can replicate that defensive effort against Harden, then the Lakers will be able to have a chance to earn another W on the road. 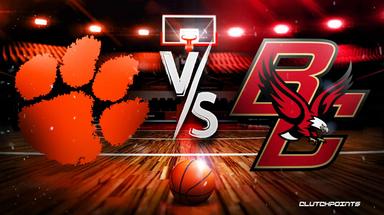 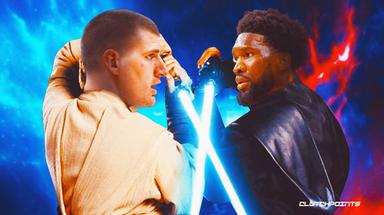 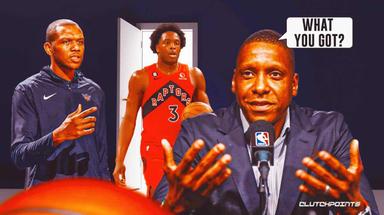 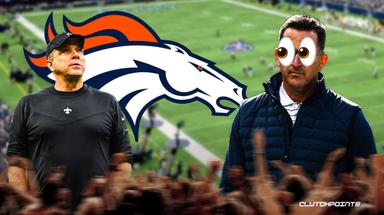 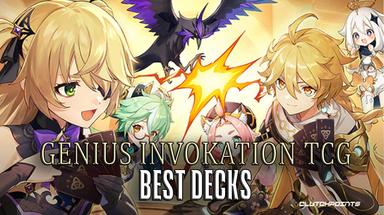 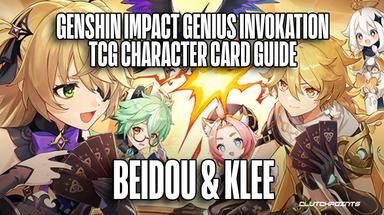 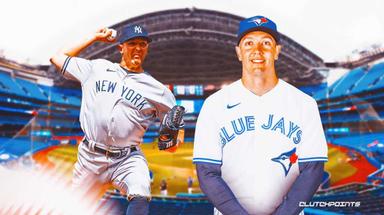 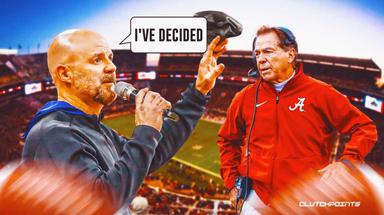 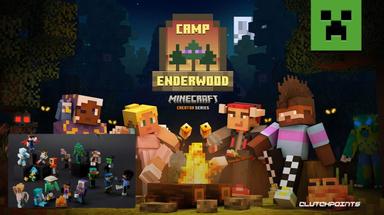 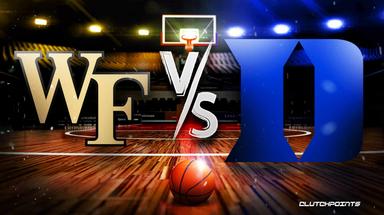