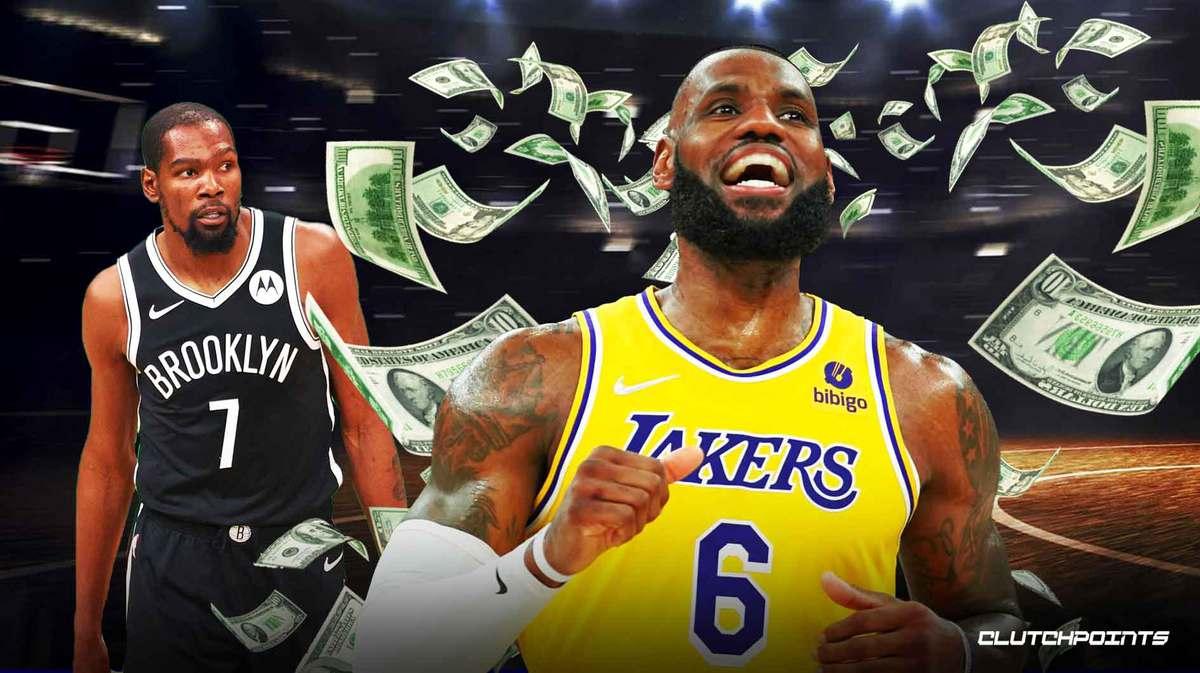 It surely looks like LeBron James will finish his career with the Los Angeles Lakers. On Wednesday, The King inked a brand new two-year deal worth $97.1 million, keeping him in Southern California for the foreseeable future, with an option for a third season if he pleases.

By the end of this contract, LeBron James will now be the highest-paid NBA player ever with a total of $532 million in earnings, surpassing Kevin Durant, who will be at $508 million once his current deal ends.

Here are some of the best reactions from NBA Twitter after the news broke:

This is why LeBron James is the goat

Some fans are even hating on LeBron James for securing the bag: 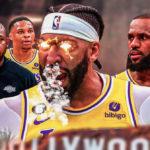 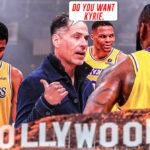 It’s also important to note that if the NBA salary cap increases, this deal could be worth $111 million. The Lakers are looking to contend again in 2022-23 and beyond. Bron will be around for it. However, it does leave a question mark around the future of Russell Westbrook. A trade could be even more likely because of cap space next summer to actually build around The King and AD. If Russ doesn’t improve this season, it’s basically a foregone conclusion he’s history. The guard is a UFA in 2023, anyway.

LeBron James has voiced his desire to play with Bronny James before retiring but that’s probably not going to happen in LA. Who knows how much longer he could really play but it’s still a few years until Bronny enters the league. Maybe they do link up in Cleveland before it’s all said and done?

The Lakers at least now know LeBron will be around to lead the way and hopefully get them into the playoffs again after an atrocious 2021-22 campaign.