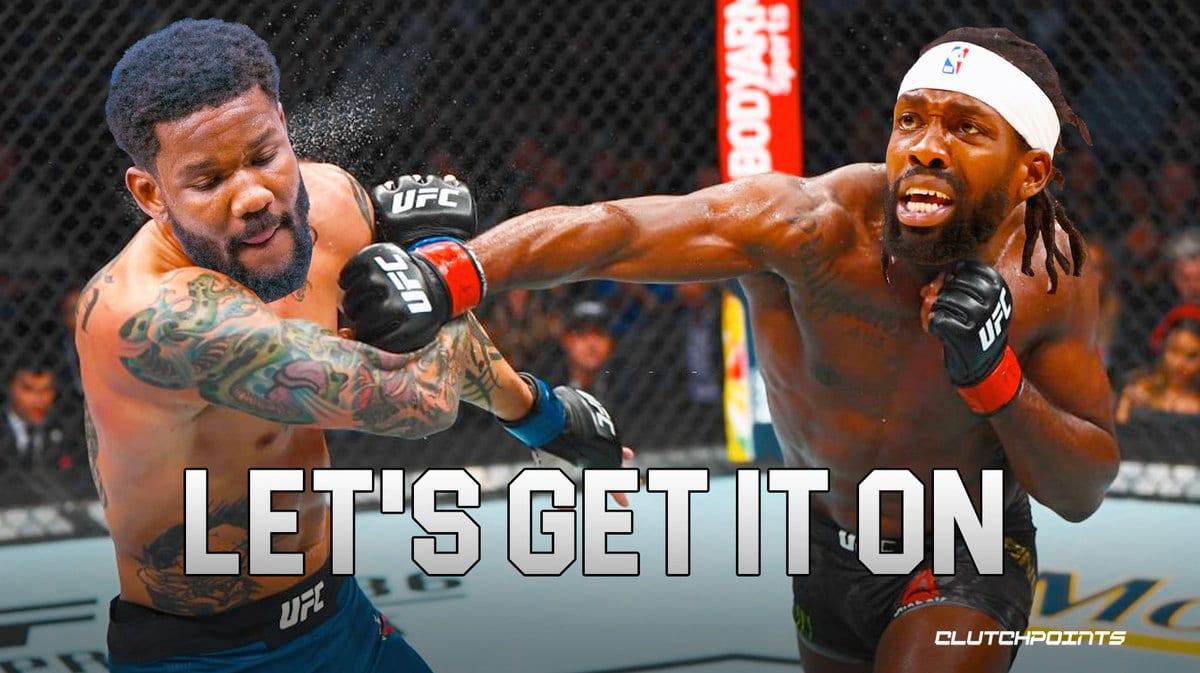 The Los Angeles Lakers entered Tuesday’s game at the Phoenix Suns looking to win their fourth game in a row. They were locked in a tight game at midway through the fourth quarter. That’s when Devin Booker fouled Austin Reaves, catching him in the face as he attempted for a block. As Reaves hit the deck, Deandre Ayton stood over him taunting. That prompted Patrick Beverley to charge and body check Ayton to the ground from behind.

All 10 players then came together as the refs attempted to stop the scuffle before things got out of hand.

The referees went and reviewed the situation. They assessed a Flagrant 1 foul to Booker for the swipe at Reaves’ face. There were double technicals called on Ayton and Beverley and the latter was ejected for a Flagrant 2 foul.

Before the officials even gave the announcement, Beverley was heading to the showers. The Lakers point guard already knew the ejection was coming. But that is why his teammates love him and opponents hate him. Patrick Beverley is a bulldog that is going to stand up for his players.

The Suns ultimately held on for a 115-105 victory over the Lakers. In the loss, Anthony Davis once again was the most dominant player on the court. He finished with 37 points, 21 rebounds, five steals and five blocks. The Lakers power forward joined Bob McAdoo as the only players in NBA history with 30+ points, 20+ rebounds, 5+ steals and 5+ blocks in a single game, according to Dave McMenamin.

Earlier Tuesday it was revealed that LeBron James will return Friday. The Lakers will look to get back into the win column against the tanking San Antonio Spurs. They will look for their first road win in that contest.