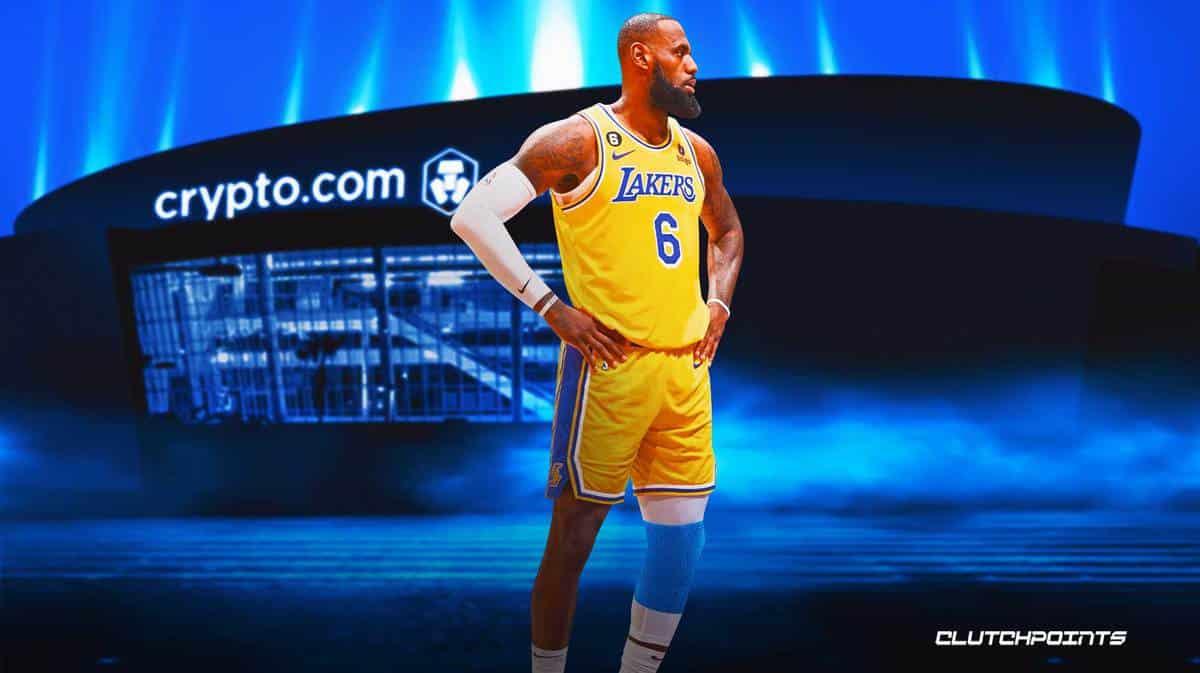 The Los Angeles Lakers entered Tuesday’s matchup against the Phoenix Suns shorthanded yet again with LeBron James missing his fifth straight game due to a lingering groin injury. The good news for the Lakers, however, is that their talisman is closing in on his return.

During the broadcast of Tuesday’s contest at the Footprint Center in Phoenix, NBA insider Chris Haynes reported that LeBron is now set to return in LA’s next game:

“LeBron James is missing his fifth straight game with that groin strain, but I’m told that will be the extent because league sources informed me that LeBron will make his return Friday in San Antonio,” Haynes said.

This is obviously great news for the Lakers, who have been missing the services of their prime superstar. James has been dealing with a right adductor strain, but it sounds like he’s very close to recovering from the injury. Barring any unforeseen setbacks, we now fully expect the four-time NBA champ to be in the starting lineup against the San Antonio Spurs on Friday. 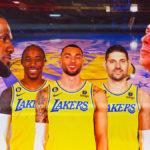 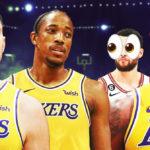 For what it’s worth, the Lakers have been playing some pretty impressive basketball of late. They have won three out of the four games sans LeBron, with Anthony Davis stepping up in a major way. In James’ stead, AD has put up mind-boggling numbers of 32.3 points on 58.4 percent shooting, 16.5 rebounds, 2.3 assists, 1.5 steals, and 2.0 blocks in 32.4 minutes per game.

Davis’ usage rate has been very high, though, and he entered Wednesday’s game with a probable tag due to a back issue. AD could sure use some help right about now.