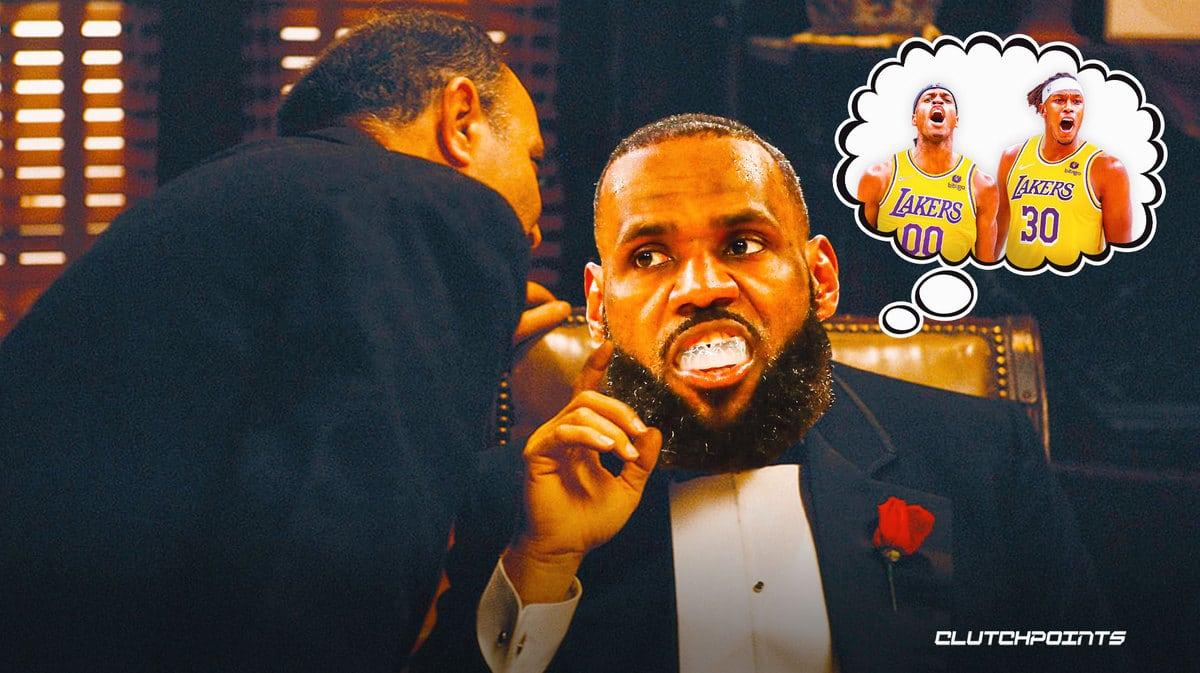 The Los Angeles Lakers have pursued the services of Myles Turner and Buddy Hield all offseason long. However, the Lakers have been understandably stingy with their 2027 and 2029 unprotected first round draft picks, preventing a deal between the Lakers and the Indiana Pacers from materializing. But rumor has it that the Lakers could acquire Turner and Hield at any time using three magic words.

ESPN’s Zach Lowe, speaking on The Lowe Post, said that if the Lakers front office dangled “both picks unprotected” (the three words!) in front of the Pacers, Indiana would most likely take the deal in a heartbeat.

Per Lakers Daily, Lowe said: “My best intel right now is if the Lakers called Indiana right now and said ‘Both picks unprotected,’ the Pacers would do that deal, would probably do that deal.”

It’s risky for the Lakers to give up picks five and seven years out in exchange for quick, short-term upgrades, especially with LeBron James now 37 years old.

“The one I’ve said I would [lose] sleep over if I were a Buss or Mr. Pelinka is trading both picks to the Pacers for Buddy Hield and Myles Turner,” Lowe added.

However, title contention windows don’t open often, and despite the Lakers’ disappointing 33-49 finish last season, any team with LeBron on it is a threat to go deep into the postseason.

It’s enticing to think about the possibilities with Myles Turner paired up alongside Anthony Davis in the frontcourt. Both can not only protect the rim at an elite level, but also stretch the floor. Buddy Hield, on the other hand, would have a field day getting open looks from the sheer pressure LeBron puts on the rim.

Nevertheless, the Lakers appear set on entering the season hoping for a bounce-back campaign from former MVP Russell Westbrook. There have been rumors circulating around plans to bring Westbrook off the bench, but everyone knows the Lakers will be best served if they could somehow coax even the Washington Wizards’ version of Westbrook out of him.

Hopefully in Year 2 of the Lakers’ Westbrook experience, both he and LeBron James could make the requisite adjustments to bring out the best in one another, especially with the Pacers trade appearing to be dead for now.