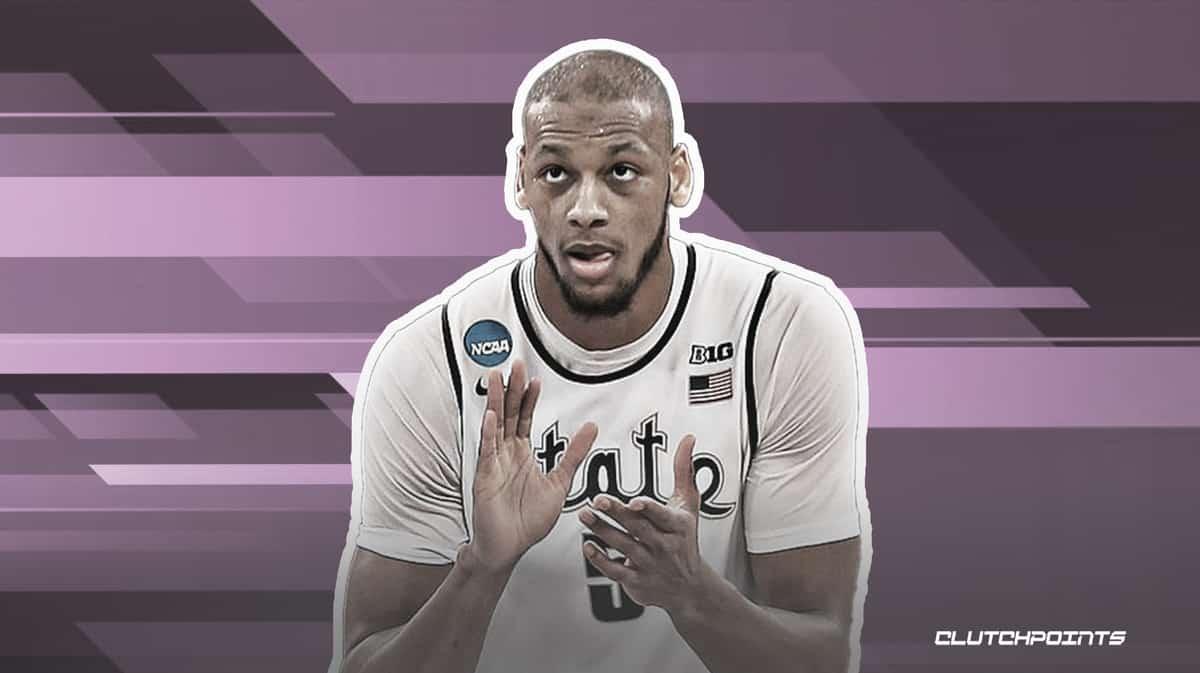 The Michigan State Spartans’ basketball program lost one of their own on Monday. Former star Adreian Payne, who played four years in East Lansing before becoming a first-round pick in the 2014 NBA Draft by the Atlanta Hawks, has tragically passed away at just 31-years-old.

Confirmed the former MSU star big man has died. He was 31. https://t.co/a9SkZvicHH

Payne came to MSU in 2010 and immediately made his presence felt. It was his senior year that really turned heads, averaging 16 points and seven boards per contest en route to the Spartans making the Elite Eight, but they lost to UConn.

Adreian Payne spent time in both the G-League and NBA after leaving college. He eventually left the States altogether for a unique opportunity in the Greek Basketball League, where Payne played for Panathinaikos, winning a championship in 2018 and then the Greek Basketball Cup the next year. Payne played just over 100 games in the Association before packing it up and heading overseas.

Payne was tragically shot dead in front of his house on Monday morning and the suspect was arrested for first-degree murder. 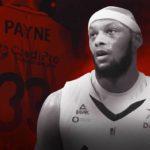 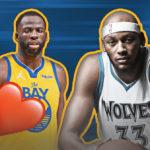 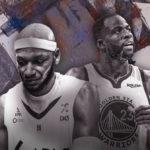 News: The @OrangeCoSheriff says former @OrlandoMagic and @MSU_Basketball star Adreian Payne was shot to death at a home on Egret Shores Dr early this a.m. Deputies arrested Lawrence Dority, 29, on a 1st degree murder charge. No other details released.

He was far too young and still had an entire life ahead of him. Prayers to Adreian Payne’s family in these tough times. He will go down as a Michigan State legend and a great human being.