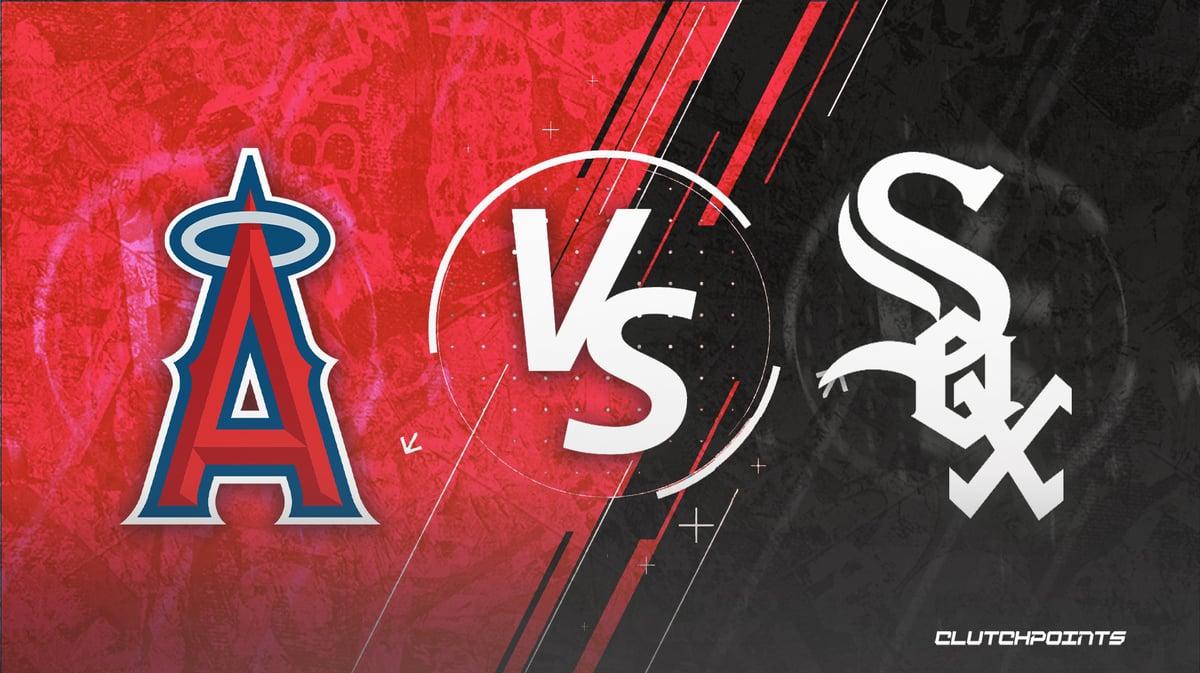 The Los Angeles Angels and the Chicago White Sox begin a four-game series on Friday at Guaranteed Rate Field. This Angels-White Sox matchup is chock full of stars. Anyone smell smoke in the air? Well, blame the Angels for that one, as Los Angeles is piping hot with a five-game winning streak to their name. Fresh off a four-game sweep of the Guardians, Thor himself in RHP Noah Syndergaard will be called to ride the hot wave with his 2-0 record and 2.12 ERA.

After a seven game losing streak taking place finally was snapped earlier in the week against the Royals, Chicago definitely has seen more struggles than not to begin 2022. However, the White Sox are still a talented bunch that can beat anyone on any given day.

Looking to cool down the Halos will be RHP Lucas Giolito, who has impressed thus far with a 1.13 ERA in eight innings pitched, with 15 K’s. It is time to check out our  MLB odds series, where our Angels-White Sox prediction and pick will be made.

Courtesy of FanDuel, here are the Angels-White Sox odds:

Why the Angels Could Cover the Spread

The Angels are one run away from becoming the first team this season to reach the 100 run threshold. LA has destroyed opposing pitching through their first 20 games. In fact, the Angels’ deadly lineup could be receiving another boost somehow with shortstop David Fletcher scheduled to return from the IL as soon as Friday after straining his hip back on April 12th. For a lineup that presents a tough out in every spot, the Angels may finally be putting together the pieces in becoming a playoff contending squad.

With the Halos already leading the league in runs scored, they also are the top team in slugging percentage at .428. Mike Trout is also back in full force, as a clean bill of health is exactly what the doctor ordered in Anaheim. Trout has a .352 batting average, five home runs, and ten RBIs.

Keep in mind that all of this offensive production has occurred with do-it-all superstar Shohei Ohtani only slashing a .238 average in 80 at-bats. Once the 2021 AL MVP finds his rhythm at the plate, this Angels group will be fun to watch.

Pitching wise, the team ERA only ranks 18th in the majors, but they obtain a flashy 1.10 WHIP, as hitters are only raking .204 against Angels’ arms.

After being sidelined for the past 24 months, is Syndergaard finally back to his old form? The former Mets starter has done nothing but impress, as the 29 year-old had his highest strikeout total with six in his latest outing against the Orioles.

Why the White Sox Could Cover the Spread

Chicago has only managed to find one win in their past ten contests, so something has to give to get the White Sox rolling in the right direction. The White Sox have been subpar on the mound and most especially at the plate, as the mediocrity has been on full display in the south side. Fortunately, the terrific thing about baseball is that it’s a marathon rather than the sprint. There is still plenty of time for Chicago to get things figured out.

The most efficient part of Chicago’s game has been their ability to hold opposing hitters to a .228 average against. This has been a staff that has the fourth-worst WHIP at 1.39, so finding the positives on this team is important for White Sox fans’ sanity.

More good news should be coming on Friday in the form of Giolito’s ability to pitch deeper into the game after Chicago’s number one starter had to leave his Opening Day outing when he strained an abdominal muscle. Making his third start of the season, Giolito struck out nine in four innings against Minnesota. He showcased his filthy movement with his arsenal of pitches. Giolito is 2-0 with a 3.81 ERA in five career starts versus the Angels.

Offensively, it has been a dreadful start for the White Sox. Only DH Andrew Vaughn is hitting at least .300 in the lineup. Chicago will need some unlikely names to step up in a big time way this evening, especially against an Angels bunch that can score in a hurry. The White Sox are dead-last in on-base percentage and have only chalked up 59 runs in their 18 games played.

The White Sox are in for yet another rude awakening, as they get to face off with the Angels at the worst possible time. It is unrealistic to think that Chicago will be able to get right against a team of this caliber, and while they may win at least one of these matchups in this four-game set, it will be a tough task to do so on Friday night. The Halos prevail against the spread and win their six consecutive game.