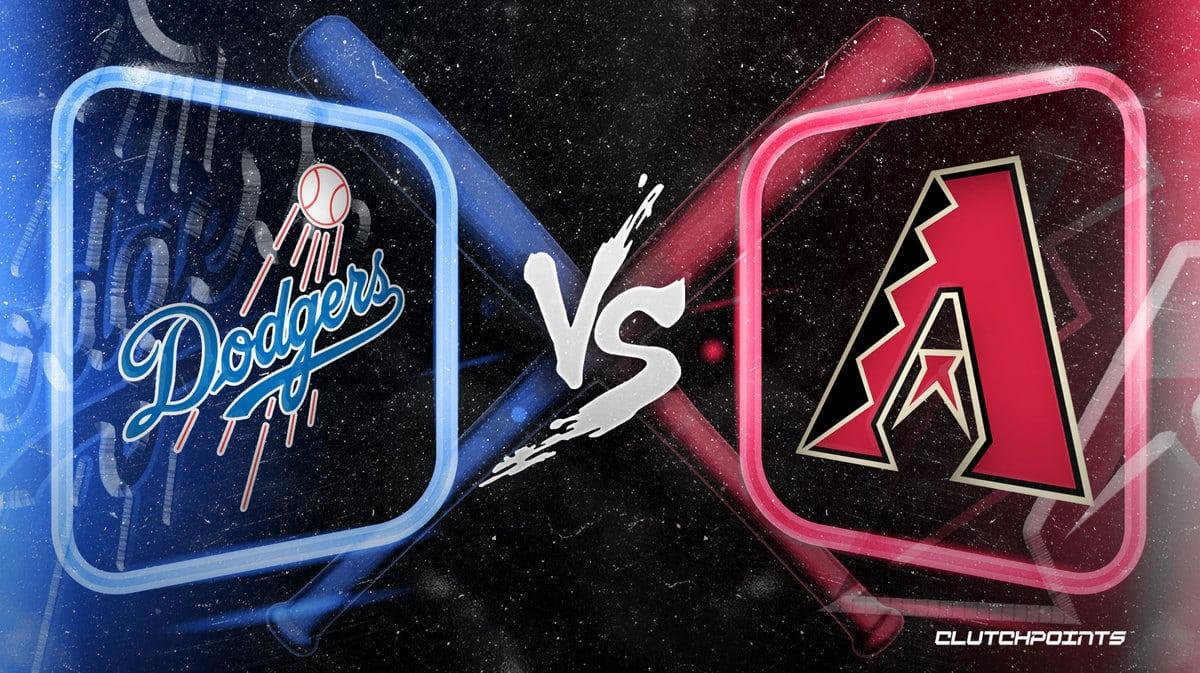 The Los Angeles Dodgers take on the Arizona Diamondbacks. Check out our MLB odds series for our Dodgers Diamondbacks prediction and pick.

Tyler Anderson gets the ball for the Dodgers, while Ryne Nelson starts for the Diamondbacks.

Tyler Anderson has a 2.73 ERA. He has been brilliant and an improbably important part of the Dodgers this year. With Walker Buehler being ineffective early in the season before getting hurt and knocked out for the remainder of the season, the Dodger pitching staff needed someone else to step up. Injuries to Clayton Kershaw magnified the need for other starters to fill the void. Anderson has been that essential piece for Dave Roberts.

Over his past 12 starts, going back to the first week of July, Anderson has allowed more than three earned runs only once. In 11 of 12 starts, he has contained the opposition and given Los Angeles a great chance to win. Anderson has given up two runs or fewer in seven of his last 10 starts. That is remarkably strong for a back-end rotation pitcher. There is not a better No. 4 pitcher in a starting rotation in the majors.

Ryne Nelson was called up by the Diamondbacks on Sept. 5. He made his big-league debut in San Diego against the Padres. It could not have gone any better. Nelson pitched seven scoreless innings against a loaded Padre batting order. He scattered four hits and struck out seven, walking none. That’s an essentially flawless performance from the 24-year-old, who will try to keep things rolling against the big, bad Dodgers.

Courtesy of FanDuel, here are the Dodgers-Diamondbacks MLB odds.

The Dodgers have not clinched the No. 1 seed in the National League playoffs, so one supposes they still have a lot to play for. Yet, it’s striking that even though they are not under intense pressure — that will come in October — they are still bringing the hammer to opponents. More precisely, they’re crushing opponents who need to win more urgently than the Dodgers do. Los Angeles smothered the Padres on Saturday and Sunday after losing on Friday. This team had some lulls in the first half of the season, going 1-5 against the Pittsburgh Pirates, but the Dodgers have simply forgotten how to lose large groups of games in the second half of the season.

After winning on Sunday to help Zac Gallen notch another win on a day when his 44 1/3 scoreless inning streak came to an end (the longest in franchise history), the Diamondbacks should feel good about themselves. They have called up a bunch of hungry, young players from the minors who have been hitting the ball well and are bringing a lot of energy to the team. The D-Backs aren’t likely to reach the .500 mark, but merely being close in a very tough division shows progress. With Ryne Nelson on the mound, Arizona can get a taste of what its future looks like. Nelson shut down the Padres, who have Juan Soto, Josh Bell, Brandon Drury, and Jake Cronenworth. If he can blank San Diego in seven innings, he can certainly contain the Dodgers.

Nelson could spell trouble for the Dodgers, but Tyler Anderson is so reliable that it’s hard to pick against L.A. here (as it is on most occasions).