ESPN NBA reporter Rachel Nichols was supposedly recorded while having a conversation in her hotel room.

An anonymous party sent Deadspin four clips of that conversation hoping to “expose” Nichols as a “back-stabber.” The ESPN personality did not know she was being recorded in Orlando, Florida.

The media company released a statement on the matter, via Yahoo Sports.

“We are extremely disappointed about the leak of a private conversation. It’s indefensible and an intrusion on Rachel’s privacy,” ESPN said in a statement. “As for the substance of the conversation, it is not reflective of our decision-making on staffing assignments for the NBA, which has largely been driven by the circumstances of the pandemic.”

ESPN reporter Erin Andrews was involved in a similar incident back in 2009. Andrews was staying at a hotel and someone recorded video of her from the peephole on her door. The man was sentenced to two and a half years in prison for stalking Andrews. 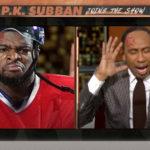 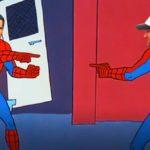 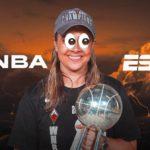