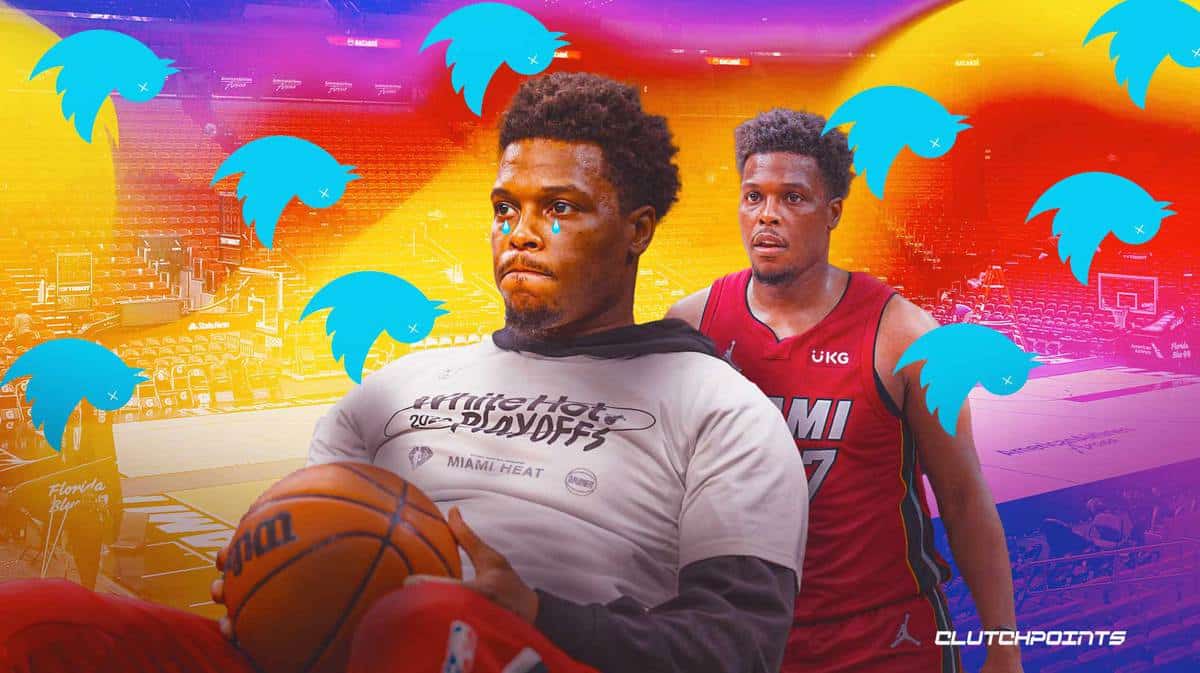 Miami Heat guard Kyle Lowry did not only sell fouls with his play in Game 7 against the Boston Celtics, but he also drew the ire of the NBA Twitterverse for his frequent flopping throughout the contest.

Lowry will do everything he can to win. If that means he has to sell fouls to destroy the momentum of the opponents, he’ll do it without hesitation. That much is clear after he put Boston in foul trouble and infuriated the whole Celtics fanbase with his obvious flops.

There were several instances in the contest that Lowry clearly flopped just to make it look like he was fouled.

Everybody watching knows Kyle Lowry is gonna flop. No reason for him to keep getting these calls. #Celtics pic.twitter.com/OJzkDJE4W3

Of course, NBA fans couldn’t help but mock Kyle Lowry for his antics. After all, while a lot of players flop to make sure a foul is called, the Heat guard often just acts even without contact to gather as many fouls as possible.

Obviously, that is a painful sight to see, especially in an intense playoff game where everyone is expected to play pure basketball and leave it to their talents to win.

Here are some of the funniest and most savage takes thrown at Lowry for his Game 7 flopping:

Kyle Lowry if hypnotizing the refs with your fat ass was a sport pic.twitter.com/XP1KpfAnIu

Kyle Lowry has to be wearing some kind of padding under his uniform. No way my man built like that.

Unfortunately for Lowry and the Heat, even those efforts were not enough to get them past the Celtics. Boston led throughout the match, and while Miami had multiple comeback attempts, they still ended up falling short in the end.

Now, the Celtics are heading to the NBA Finals to face the Golden State Warriors, while the Heat stay at home to watch the events unfold on TV. 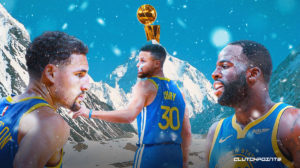