Ben Simmons booed mercilessly in return to Philadelphia vs. Sixers 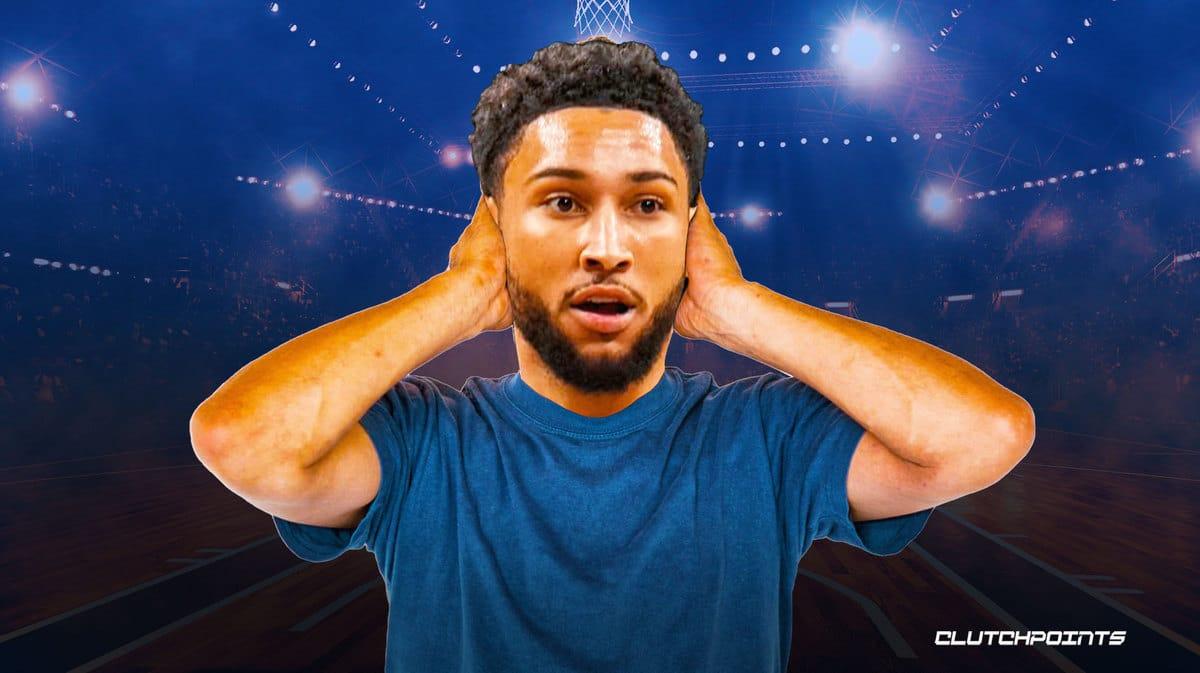 In one of the least surprising moments in the NBA this season, Brooklyn Nets star Ben Simmons took the floor for pregame warmups against the Philadelphia 76ers and got relentlessly booed by Sixers fans.

Every NBA fan saw that coming from miles away. The return of Simmons to his old NBA residence was among the chief talking points in the league heading to this week, with everyone interested to see the manner in which Sixers fans would receive him when he faces off with his former team. The Sixers traded Ben Simmons to the Nets just before this year’s trade deadline together with Seth Curry, Andre Drummond, and draft picks for James Harden and Paul Millsap.

But contrary to the behavior shown by Sixers fans when they saw Ben Simmons running out of the tunnel and into the court, the same Sixers supporters gathered around him to ask for autographs and selfies during the pregame workout. It’s one thing to watch Simmons from afar and it’s another when fans see him up close and interacting with them.

Ben Simmons and the Nets are in Philly trying to extend their win streak to three games. Before arriving in the City of Brotherly Love, the Nets defeated the Portland Trail Blazers on the road and then beat the Memphis Grizzlies at home. Simmons has been playing well of late, as he enters the Sixers game having averaged 16.0 points on above 80 percent shooting from the field over his last three appearances.

The Nets will fly north of the border after this meeting with the Sixers to play the Toronto Raptors on Wednesday.