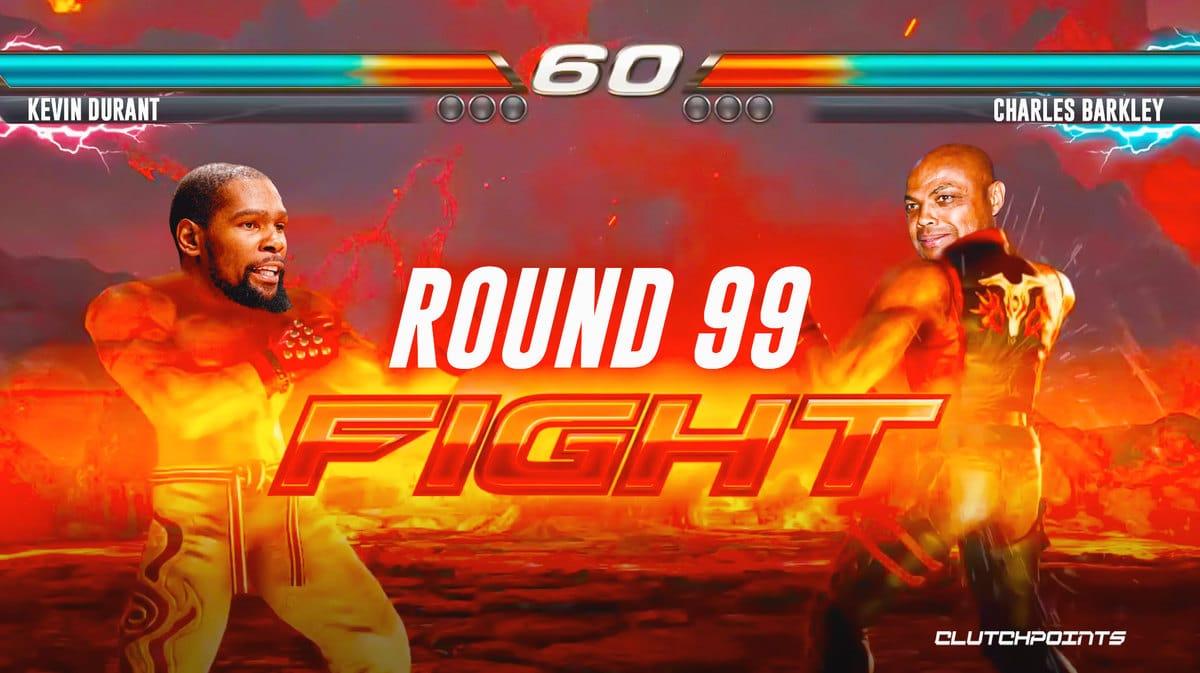 Kevin Durant and Charles Barkley have bickered with each other for the past year or so, and it’s been entertaining to see two Hall of Fame talents take one shot after another at each other’s legacies. Earlier this year, Barkley ripped apart Durant, saying that he took the easy way to a championship when he signed with the Golden State Warriors in 2016. Chuck called KD a “bus rider“, saying that he wasn’t the Warriors’ best player during their runs to the championship despite winning Finals MVP honors twice.

Barkley wasn’t done yet. After Durant requested a trade from the Brooklyn Nets during the offseason, Barkley chastised KD, calling him “an abject failure” and branded him as “Mr. Miserable”, saying that “he’s never going to be happy” no matter what he achieves in the NBA. And now, another chapter has been added to the book that is the Chuck vs KD beef.

“This clown does not have g14 classification to speak on the god, we’ve never had a real human interaction…carry on haaaa,” Durant wrote.

To the uninitiated, Durant was referencing the movie “Rush Hour”. “G14 classification” refers to a made-up stature that makes one qualified for a certain mission; in this instance, Kevin Durant is saying that Barkley isn’t qualified to criticize his career despite Chuck’s Hall of Fame resume.

To Charles Barkley’s credit, he wasn’t as harsh as he was before on Durant. Barkley even called Durant a “great player”. Chuck just clarified that Durant doesn’t have to allow the criticism to get to his head if he really is secure in his legacy. 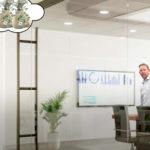 Durant, for his part, is now clapping back at his haters on his main Twitter account, so at least he heeded that part of Barkley’s advice. Nonetheless, what these two personalities need to do is come together and have a face-to-face conversation so they could bury the hatchet and perhaps agree to disagree on certain opinions. But knowing their personalities, that may not happen for a long time.