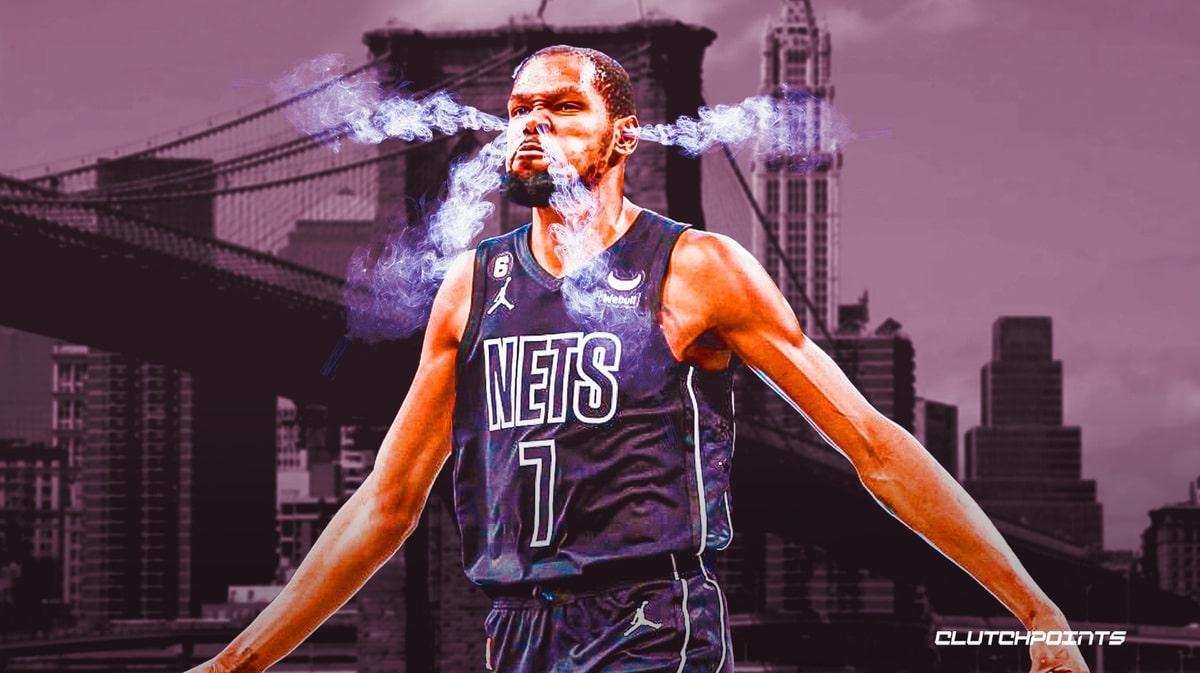 Brooklyn Nets star Kevin Durant made headlines recently after his remarks about his teammates went viral. In a recent interview, KD seemingly threw a shade at their roster as he highlighted that people cannot expect them to win with that group just because he is there.

Making matters even worse, Durant dropped the comments after their blowout loss to the Sacramento Kings, appearing that he was venting out his frustration.

Chris Haynes, who conducted the interview for Bleacher Report, clarified that Durant’s statement is being misrepresented online. After all, the interview was already arranged before their loss to the Kings. Not to mention that KD was simply emphasizing that they are being unfairly judged with massive expectations on the players.

Furthermore, what people overlook about Durant’s statement seemingly criticizing his teammates was the fact that he was complimentary of them as well and admitted he’s “really having a good time” playing alongside them.

After seeing Haynes come to his defense, Durant took to Twitter to thank the reporter and show his appreciation to him. 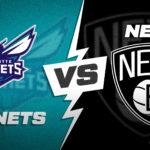 True enough, Kevin Durant has been wrongfully criticized for his statement. It’s easy to misconstrue his comments and paint it as something out of frustration, but that’s not the case at all.

As Haynes said it, Durant doesn’t have any problem with the current Nets roster. They may be struggling, but it is clear they are learning to play together. Besides, prior to their loss to the Kings, they have actually won four of their past six games. That doesn’t look like a team with major issues.