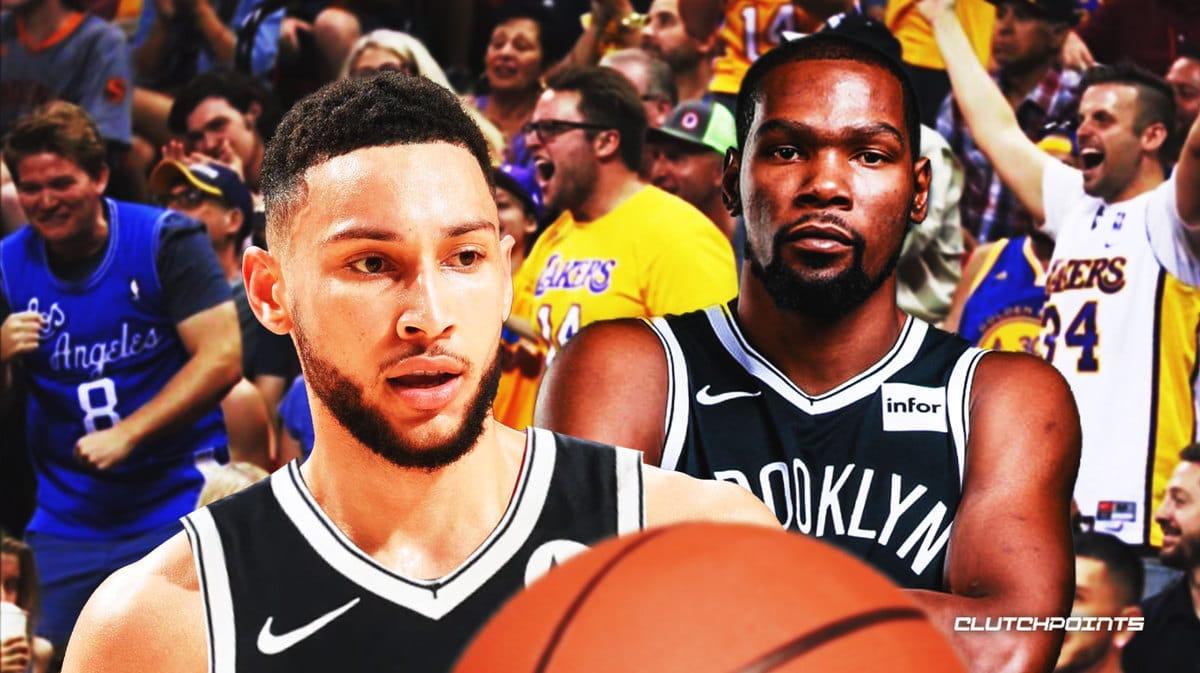 The Brooklyn Nets got absolutely destroyed by the Sacramento Kings on Tuesday night, and sure enough, the misery didn’t end there for Kevin Durant and co. Not after the team gave up 153 points against the Sacramento franchise.

Folks from all corners of NBA Twitter couldn’t help but be disappointed with the Nets, especially after their rather embarrassing performance. Losing is one thing–and Brooklyn fans are probably used to if after their poor start to the year–but allowing another team to drop 150 points on you? Well, that’s definitely another matter.

“Nets gotta be the most disappointing team relative to expectations in NBA history,” one Twitter user said.

Meanwhile, a Brooklyn supporter admitted they were simply embarrassed by the 153-121 defeat. They thought the team would be able to stop the bleeding, but that didn’t happen at all. “I will admit when I was wrong… really thought scoring would stop but my god the Nets have given up 153 points… this is embarrassing as a Nets fan…”

Even making matters worse for Jacque Vaughn’s men, they did it in national TV. According to the broadcast, it was the first time in four years that the Kings were on TNT. And Brooklyn really thought it’s the best time to allow De’Aaron Fox and Sacramento to record the most points for any team this season.

“Kings really gave Nets a 150 piece that sh*t is hilarious,” one commenter exclaimed.

“The Kings have 150+ points in regulation against the Nets. What?” another NBA fan added.

It was definitely a game that Nets fans won’t be able to forget any time soon. It was quite a damper to their recent hot streak as well, with many believing that they are ready to turn things around. Clearly, Brooklyn has a lot of work to do, particularly on the defensive end which has been a major issue for them.
Just In